The Universe Is Getting Hotter as It Expands: New Study

The tale of The expanding Universe is very old. For a long time, physicists have known that we live in an ever-expanding infinity that can probably never be fully quantified. Further analysis of this situation led the researchers to determine that the rate of expansion is also increasing. This was determined as compared to the rate of expansion of 4 Billion years ago. The researchers came to some other interesting conclusions after gaining this knowledge. One of those conclusions was that the Universe would cool down gradually. 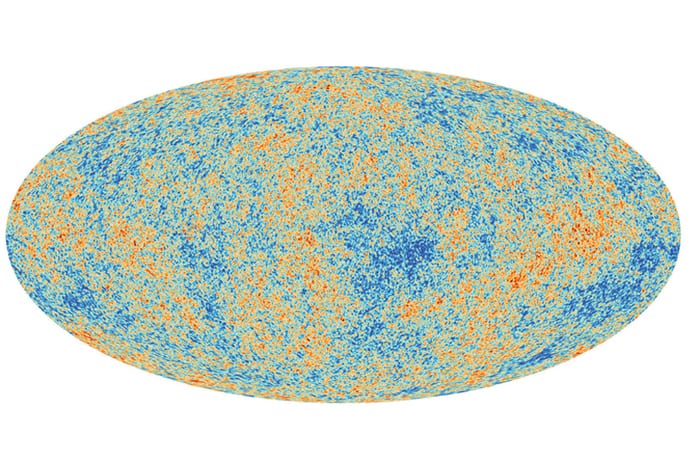 The CMB was also used to detect this rise in temperature of the Universe.

However, some researchers at Ohio State University disagree with this assessment. New research led by the Center for Cosmology and Astroparticle Physics (CCAPP) has determined that the Universe is getting hotter as time goes on. The researchers probed the Temperature of the cosmic gas over the last 10 Billion years. The conclusion they came to was at odds with the generally held perspective. They found that the cosmic gas’s average temperature has increased more than ten times over the last 10 Billion years. The mean temperatures have reached an astonishing value of 2.2 million K (4 million Fahrenheit) as of now.

The study involved researchers worldwide, including some from institutes like the Kavli IPMU, The Johns Hopkins University, and the Max Planck-Institute for Astrophysics. The researchers had to examine the Large Scale Structure (LSS) of the Universe to get the data that led to the discovery. This means that they had to look for the patterns of galaxies and matter on the largest of cosmic scales. The possible reason behind this heat up could have to do with gravity. As the Universe evolves, gravity pulls matter together in space, which heats this matter as this drag is violent. 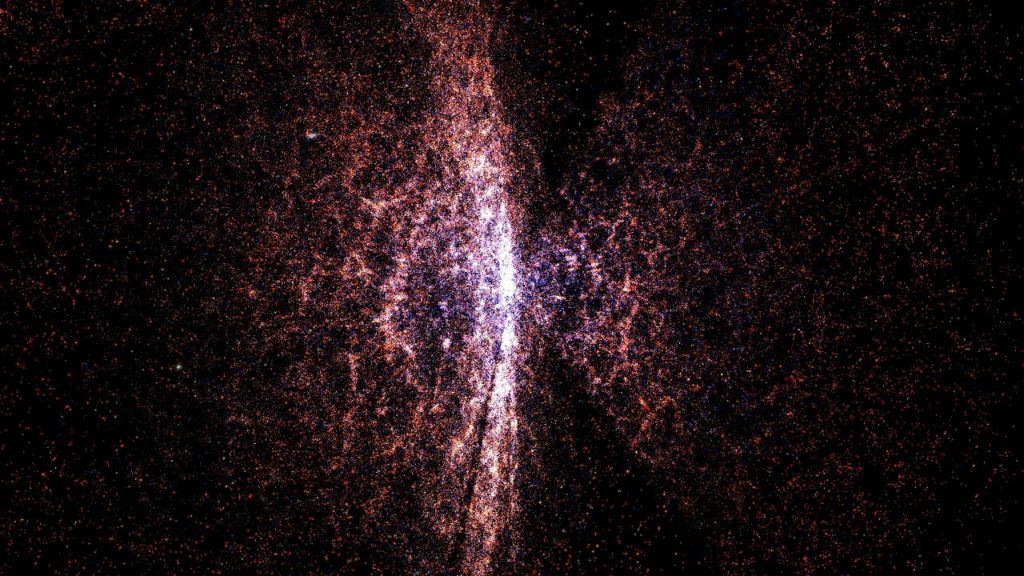 Data from the Sloan Digital Sky Survey was also used.

The researchers had to combine data from two different sources to produce a high-quality dataset. Then they had to use some tricks to compare the temperature of the more distant gas clouds, which are also farther back in time than the closer ones. This comparison revealed the mean temperature of these gases in the early Universe was lower than it is right now. The scientists have even predicted that these temperatures will continue to rise as the expansion continues to accelerate. This temperature rise can also serve as a cosmic clock.

There are many implications of this discovery. One of them being that it is possible that the emergence of life could become even rarer as the temperatures continue to rise. It also raises questions on how the Universe will end and what lies ahead for all of us.

The Universe Is Getting Hotter as It Expands: New Study