We Can Use ‘Tractor Beams’ to Control Lightning: New Paper

Tractor Beams have been an element in popular science fiction ever since forever. Many different uses of such technology come to mind when we think of it. However, no one could have thought that a paper would propose such an unexpected application of this hypothetical technology. Reports suggest that real-life scientists are working on an extremely precise laser Tractor beam system that can potentially change the path and direction of Lightning. The biggest benefit of something like this would probably be in controlling the wildfires raging around the world recently. Reports say that lightning strikes are the leading cause of bushfires in Australia, one of the worst hit countries. 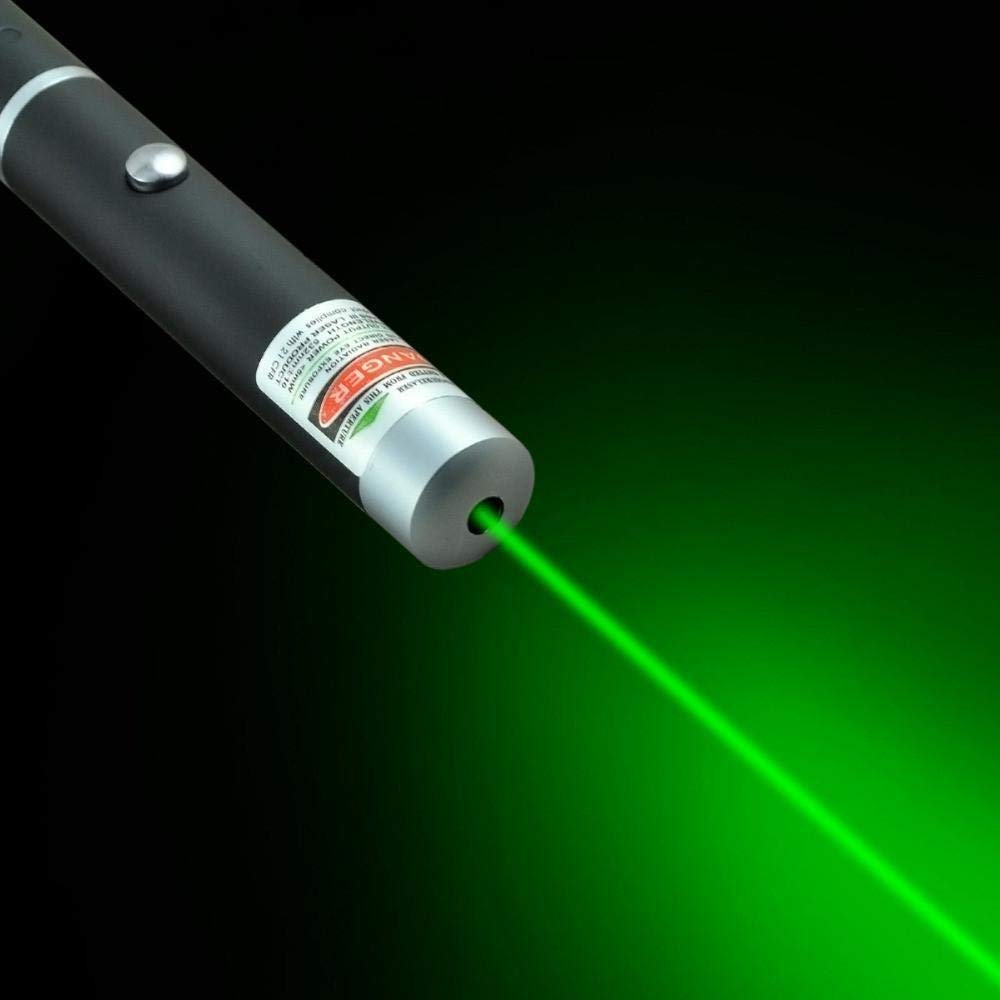 The paper proposes tractor beams based on low power lasers.

A lightning diversion system could prove extremely helpful in places where there is a high risk of bushfires starting due to one such strike. Tractor Beams in the future could be deployed in such places where they would divert the charge from the source towards a safe target before it can hit the ground. This would be a game-changer in terms of protecting fragile ecosystems. The system proposed in the paper uses a laser beam that mirrors the same process as lightning. 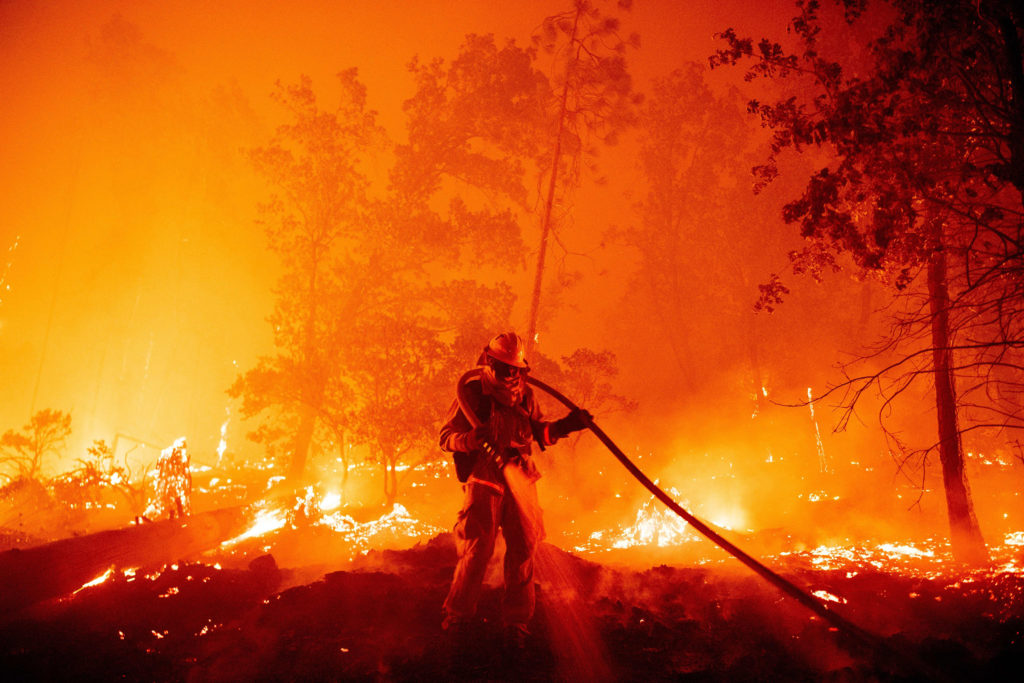 There have been no real-life tests yet. However, the results that their experiments in their labs have shown are extremely promising. The experiments were designed to mimic the real-life conditions that are expected to be encountered in the wild. The proposed ‘Tractor Beams’ will work over a long distance, and they use a low power laser, which is relatively cheaper. While it may not exactly match the description of tractor beams as shown in science fiction, however, in essence, it is the same thing.

The applications of this technology are not limited to controlling lightning strikes. It can also be used in manufacturing and medicine. The technology is potentially revolutionary and could change how we tend to approach problems in the modern context.

This post first appeared on TechQuila, please read the originial post: here
People also like
Wild Hammer Megaways Slot Review (iSoftBet)
Carpenter Ants in House
How to Throw the World’s Greatest Easter Egg Hunt
“The Friend Who May Not Seem a Friend” – The Cat and the Fire, Post 2 of 3
iPhone 13 mini — Should There Be One After the Fate of iPhone 12 mini?
How LinkedIn Automation Can Bury the Competition
The Best Online Pokies Recommended in Australia
Why Do I Have These Thoughts?
Bodyweight Exercises- Lightning Speed Fitness Program

We Can Use ‘Tractor Beams’ to Control Lightning: New Paper