Almost halfway through 2020, Oneplus launched the OnePlus Nord, the first one in the company’s budget-oriented Nord series. Following the original OnePlus Nord, the company expanded the lineup with two more Nord smartphones, the Nord N10 5G and N100. Now Android Central reports that the OnePlus is working on its fourth Nord smartphone dubbed Nord SE, set to release in the first quarter of 2021.

According to Android Central’s report, the upcoming OnePlus Nord codenamed, Ebba is expected to be a budget offering and it could be smaller than any smartphone in OnePlus’ current portfolio. 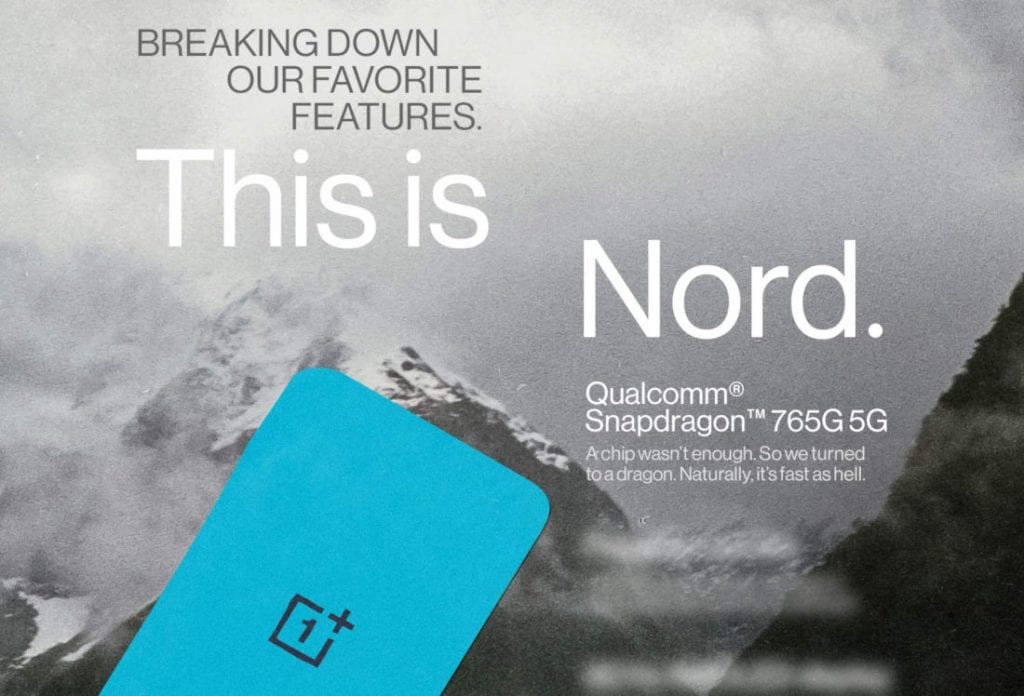 The report suggests that the Nord SE would be powered by the same Snapdragon 765G, found on the former Nord. As far as display is concerned, it will be donning an AMOLED panel just like its predecessor. The smartphone will be featuring a 4500mAH with Warp Charge 65 support, which means you can charge the Nord SE using OnePlus’ proprietary 65W charger.

There’s no word on the launch date yet but Android Central reports that the ‘Ebba’ is expected to debut days after the OnePlus 9, which is slated to launch in March 2021. The report claims that the ‘Ebba’ will be just heading to India and Europe just like the OnePlus Nord which was just available in India and Europe, which means you won’t be able to buy the Nord SE in the United States.