Google launched Google Photos nearly five years ago. Some people claimed that it’s another Photo managing app, and not that big of a deal, but a key takeaway from the announcement was Google’s promise of storing your photos in the cloud ‘forever’. 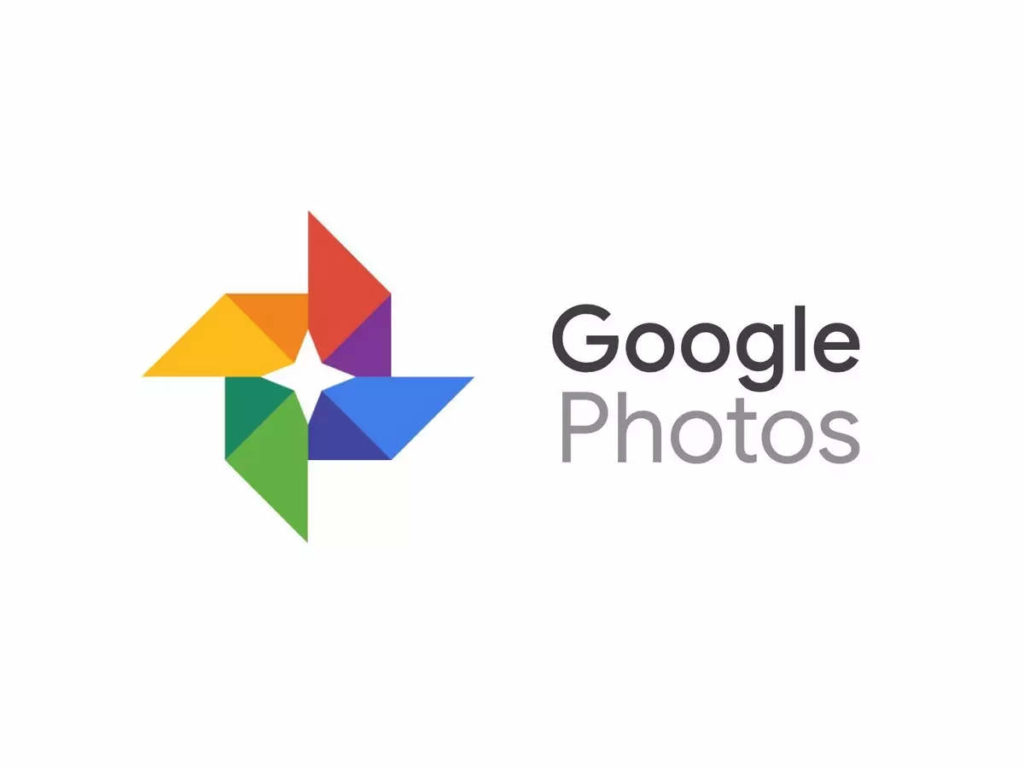 But that’s changing from June 2021. Starting June 1, 2021, any new photo or video uploaded to Google Photos will count against the free 15GB allotted to your account. Google says millions of people rely on Google Photos’ automatic backup feature around the world, with more than 4 trillion photos uploaded till date, and 28 billion new photos and videos being uploaded every week.

We know this is a big shift and may come as a surprise, so we wanted to let you know well in advance

Google says any photo or video uploaded before 1st June 2021 will not count against the 15GB free storage. Go and backup those 20GBs folder right away!

This post first appeared on TechQuila, please read the originial post: here
People also like
Blackjack Strategy: Tips and Tricks to Learn when Practicing Blackjack
Best Things to Do in Cadaques, Beautiful Town in Costa Brava
How to Write the Perfect Cover Letter
Bague de conversion 2B 67/58mm
Qualcomm Unveils Snapdragon 778G- Features Kryo 670 CPU, Adreno 642 GPU, and X53 5G Modem
Smart Tips on How to Get More Likes on Your Instagram Posts