NPCI UPI Limit: Are you tired of failed payments on Google Pay too? National Payments Corporation of India (NPCI), on November 5th 2020, placed a 30% cap on Unified Payments Interface transactions through third-party apps (like Google Pay and PhonePe) in India. Here’s what it means for us. 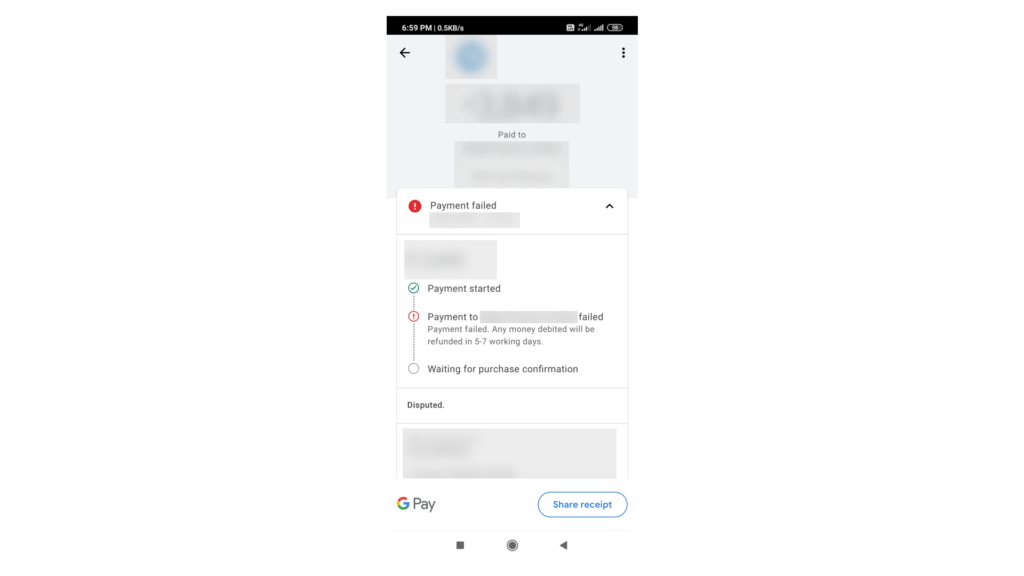 To put this into context, nearly ~800 transactions were processed every second in the month of October. 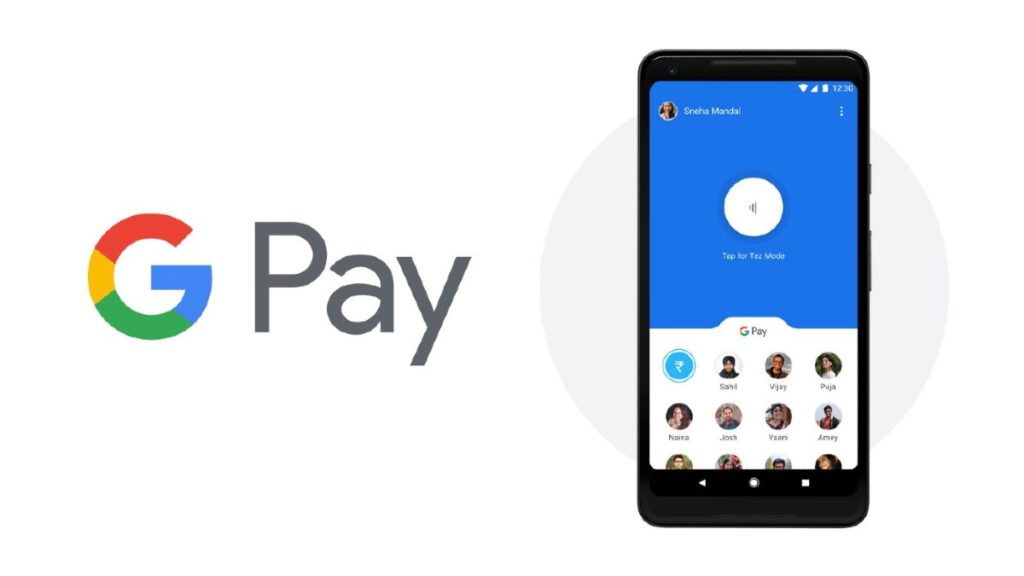 Now, according to the notifications from NPCI, third-party UPI apps cannot exceed 30% of the overall volume of transactions processed during the preceding three months, starting January 2021. Though NPCI has given PhonePe, Google Pay, Amazon Pay and Paytm a period of two years to comply with the new regulations. 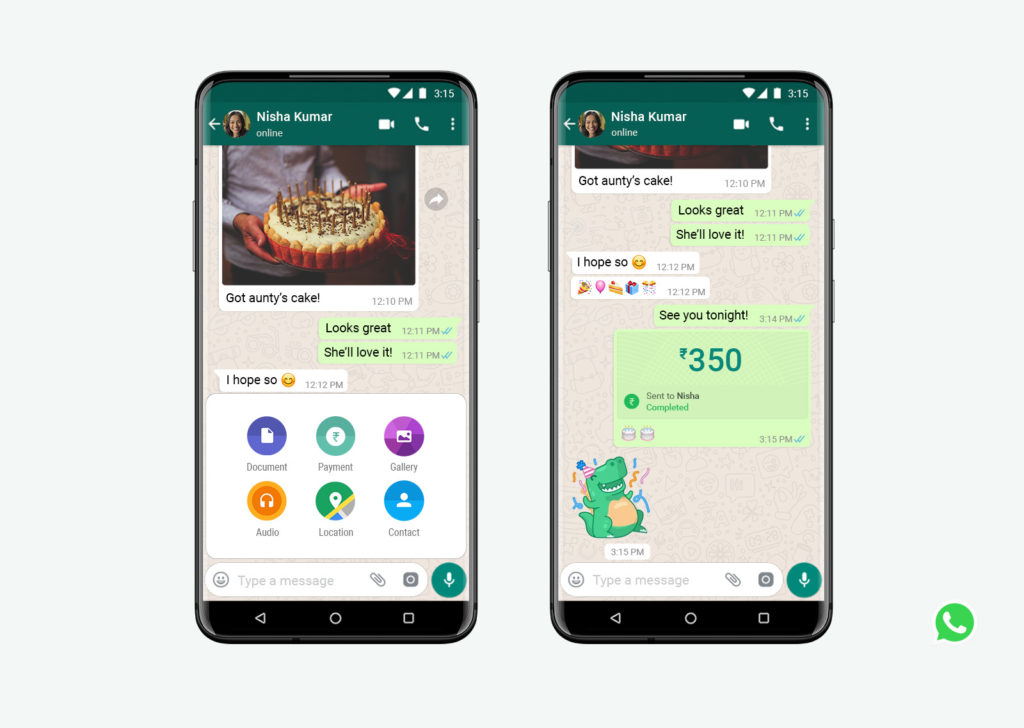 Notably, WhatsApp Pay, and some others like Freecharge, Mobikwik and Airtel Payments Bank have only been given three months to comply with the same.

What if an App Exceeds 30% Cap on Transactions?

Well, until now, NPCI hasn’t clarified on what will happen if an app exceeds the transactions limit. NPCI gets away by saying that ‘they cannot allow any app to dominate this ecosystem’. Adding on this, Vikas Kothari, cofounder P10 bank said “UPI existed on bank apps before the likes of Google Pay and PhonePe popularised it, but it was precisely their user experience innovation that made these apps relevant to the roadside stall as well.” 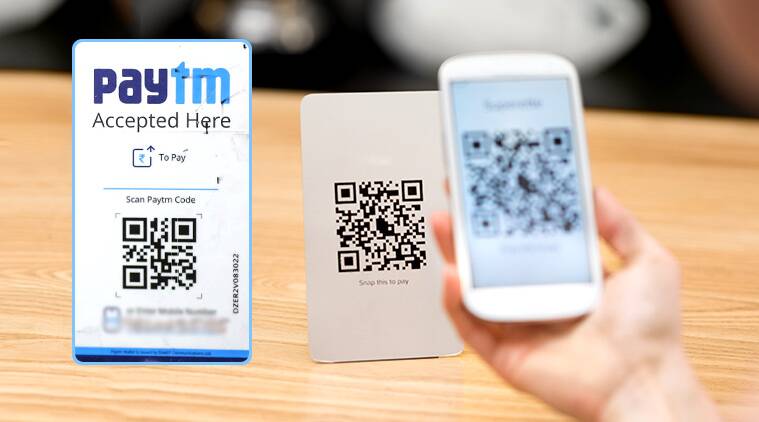 Since the popularity of UPI increased over the course of the past two years, sending money on these apps has more or less been a hassle for users. I, on a personal note, have been using my bank app’s Unified Payments Interface feature for the past year, and the payment has never failed. Though I’ve had to give up on cashbacks.

It is now up to these ‘Big 4’ companies on how they implement this limit, though they have a lot of time on their hands.