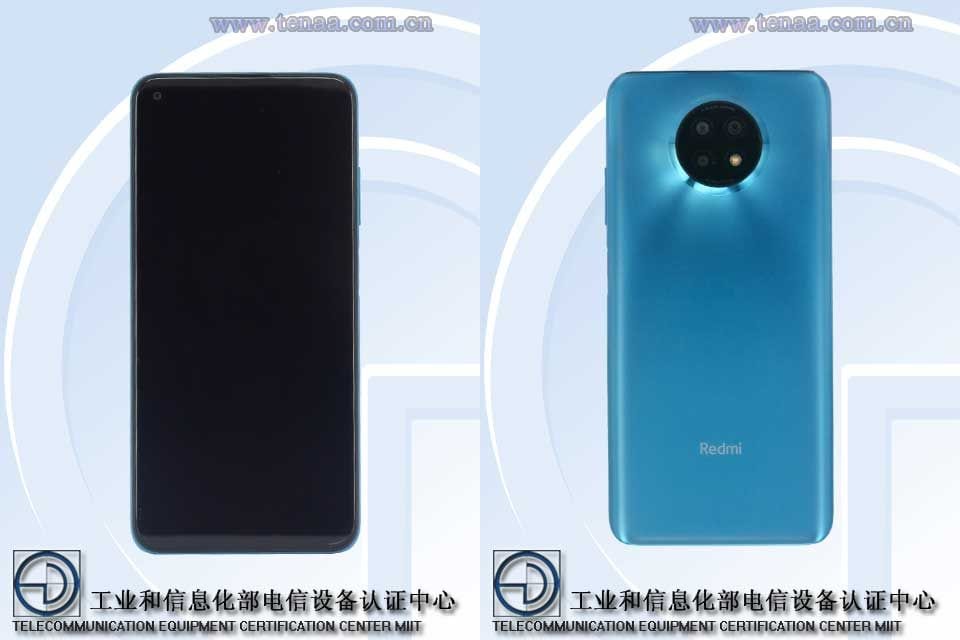 The TENNA listing of vanilla Redmi Note 9 5G bearing model number M2007J22C reveals that it is going to sport a 6.53” FHD+ IPS LCD panel having a resolution of 2400 x 1080-pixel with a punch-hole cutout in the upper left corner.

Under the hood, it is expected to be powered by the recently announced Mediatek Dimensity 800U SoC which comes with support for Dual 5G SIM. The listing shows that it will be having three storage options having 4/6/8GB RAM and 64/128/256GB of onboard storage, which can be expanded up to 512GB using a microSD card. Further, it is expected to be backed by a 5000mAH battery which can be charged using the 22.5W charger. Rumours even suggest that it could eventually be launched as Redmi Note 9 Standard Edition.

At the back, there’s a circular Camera module housing a triple rear camera array consisting of a 48MP primary camera paired with probably an ultra-wide and a macro camera complemented by a LED flash. There’s a 13MP sensor housed in the punch-hole cutout at the front. 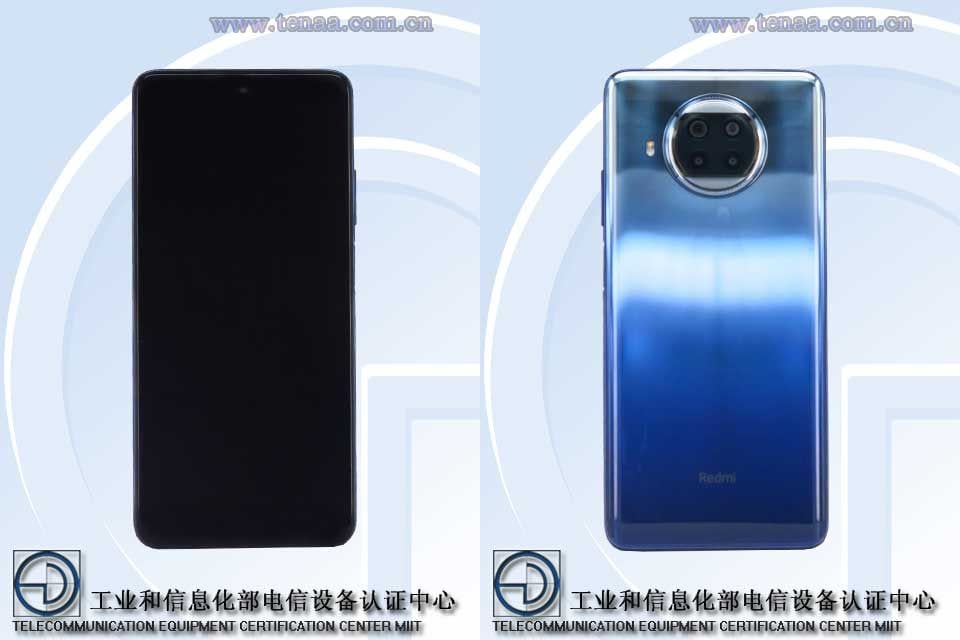 The Redmi Note 9 Pro 5G or Note 9 High Edition, carrying model number M2007J17C also appeared on the TENNA website revealing the design and specifications of the smartphone. The main highlight of this one is going to be the 108MP primary camera which is the first for any Redmi branded smartphone.

The High Edition will be sporting a larger 6.67-inch IPS LCD with a centred camera cutout at the top housing the 16MP sensor for selfies. The Note 9 Pro 5G will be powered by the Qualcomm Snapdragon 750G coupled with as much as 12GB RAM and up to 256GB of internal storage. It might boast a smaller 4720mAH battery with support for fast charging at 33W.

The design resembles very much to the Mi 10T Lite and even specifications suggest the same. But, it seems like Xiaomi has tweaked some of them to make it more marketable to the Redmi consumers.

Both the phones are expected to launch soon and they are supposed to come in a variety of colours including Red, Blue, Pink, White, Green, Purple, and Gray/Silver.