Assassin’s Creed Valhalla marks a significant turn for the franchise. It’s built on the same core gameplay principles that Origins and Odyssey followed, yet it tries to evoke the same feelings we got when we played the original games. After spending around 40 hours in 9th century England, I can say that it does so really well. Valhalla goes back to the series’ roots without abandoning the new RPG-geared gameplay that Origins introduced to the series. It does so by introducing every gameplay mechanic in a context that makes sense within the lore of the franchise. This is quite unlike Assassin’s Creed Odyssey which threw away many of the core tenets that made Assassin’s Creed what it was, alienating longtime fans of the series (including myself).

Dj TeeMan The Drum King Ft. Creed Sal…
Ancient Gods: History of the World
Kwankwaso: NNPP blessed with people t…
In The Bible, Justice For All
Sony to Invest An Extra $180 Million …

Let’s start with the writing, which has gotten significantly better with the return of Darby McDevitt, Valhalla’s narrative director. McDevvit’s past work includes Assassin’s Creed Revelation, Black Flag, and even Bloodlines (PSP) and Discovery (Nintendo DS). It’s clear that he has a deep knowledge of the lore in the Assassin’s Creed universe, which felt a little missing in Odyssey. For one, Valhalla doesn’t break any rules set by the original games, instead of making new ones that make sense within the context of the Animus. Take the game’s first main choice for example – choosing Eivor’s gender. Unlike Odyssey, here your choice doesn’t impact or change the story. Or take the modern-day, which I won’t spoil much of here, which pays respects to the original games’ characters instead of abandoning them, which is what the franchise post-Unity has done. 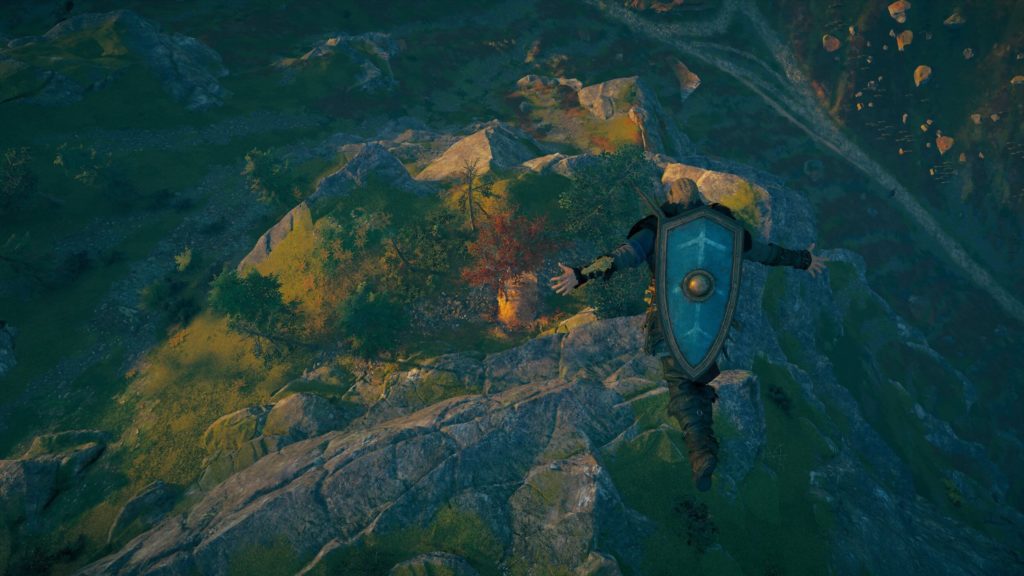 Let’s switch gears to Ashraf Ismail, the game’s creative director. Removing the various controversies surrounding Ismail that led to him stepping down from the role, it’s clear that he understands how to introduce new changes to the franchise which are broadly appreciated. Ismail directed Black Flag and Origins, two games which changed up the series’ formula extensively, and for the better considering the fan response to those games. This year mark’s Assassin’s Creed’s 11th year anniversary, and it’s clear that the series would have needed to change if it wanted to attract new players.

By turning to a more RPG focused style of gameplay, Assassin’s Creed Origins reinvented the franchise. Granted, many players may not have liked the new direction, especially if you were a big fan of the Ezio trilogy. But while Origins did remove some of the core mechanics of the franchise like social stealth, it did so with meaning. That game, like its name, was about the beginnings of the Assassin brotherhood. It was the beginning of the formation of the creed itself. 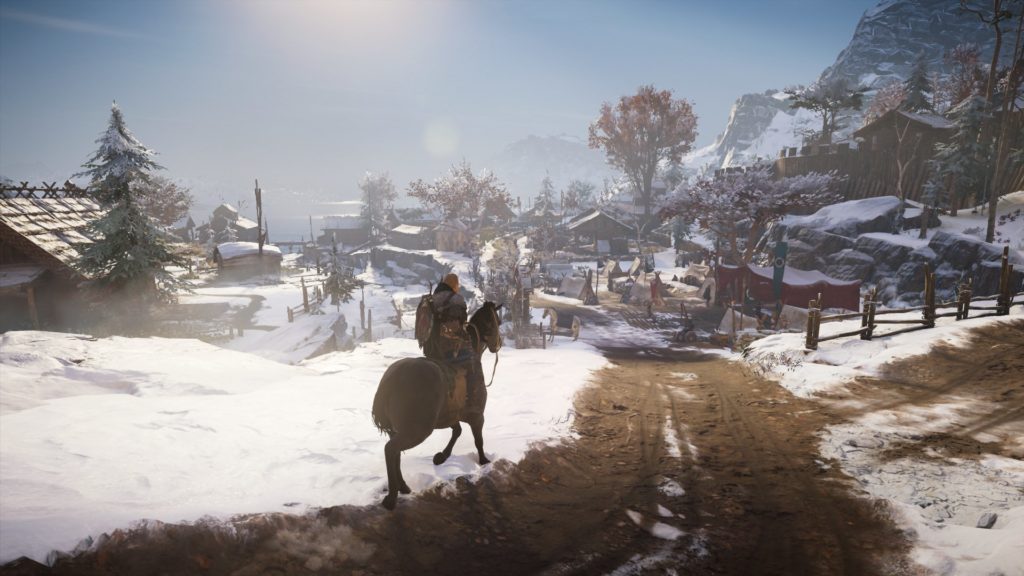 It makes sense that Bayek or Aya wouldn’t engage in the practices that Altair or Ezio did, as at the time the Brotherhood was basically non-existent. Assassin’s Creed Odyssey, however, went a little too far. While narratively it made sense to not include Assassins, templars or even the hidden blade, the game also removed core gameplay mechanics and introduced new ones that easily broke the lore and rules of the game’s universe. It also didn’t introduce anything extremely new or innovative and presented a story that was, at least in my eyes, a weak imitation of a grand idea.

Assassin’s Creed Valhalla has learned from these mistakes. Every gameplay mechanic in Valhalla takes what came before and builds on them in a meaningful way. Gone are conquest battles which ultimately had no impact on the story, and the assaults replacing them have a real, tangible impact on your progression. While there is some level-gating with the new quest structure, much of it can be pushed through as levelling up gets faster as you progress through the story. The sense of progression here with the new skill-tree is astoundingly good. Combat is similar to Origins, but with a lot of added skills and mechanics to make it more engaging. Mastering new moves feel awesome, and the larger amount of enemy types is a welcome addition.

Assassin’s Creed Valhalla also continues the modern-day story, which echoes the same atmosphere of Assassin’s Creed III, arguably the peak of what Modern Day meant in Assassin’s Creed. It pays homages to Desmond and the old crew, and even brings back Shawn and Rebecca!

While the last few games have felt like Ubisoft wanted to completely forget about the modern-day story, Valhalla pays respects to it and the player. Many fans of the franchise do not like that element, and Ubisoft gives you the choice to ignore it completely if you so wish. However, for veteran AC fans there’s plenty of easter eggs and references that they’ll gush over.

Let’s get back to one of my favourite aspects of this game (or any game for that matter) – the music. Ever since Jesper Kyd left the franchise, I’ve never really heard any piece which really resonates throughout the game with me. The closest was in Origins, composed by Sarah Schachner, who also did some great work in Assassin’s Creed Unity. Well, both Kyd and Schachner are back for Assassin’s Creed Valhalla, which is one of the best things the game has going for it! From the main menu music to the exhilarating nordic tunes during a raid, Valhalla’s music is one of the best in the series! It doesn’t quite reach something like Ezio’s family, but it comes damn close to it.

Well, those are my first impressions on Valhalla. I’ve still yet to complete the main story, and I’m itching to conclude the modern-day thread. Aside from those, I’ve pretty much seen and experience every major gameplay element, but without getting to the end, I won’t be putting up a full review. What I can say is that if you wanted the series to go back to its roots while still maintaining the new RPG systems, Assassin’s Creed Valhalla might just be perfect for you.