InnerSloth, the developer behind the immensely popular game Among Us, is back with a minor update that changes few things around all of us in the game.

InnerSloth announced the new features and a small roadmap for the game in a blog post. The developer also commented on ongoing hacking going on in the Among Us. According, to the team they have rolled out few server changes that limit hacking, but few cheat codes are still active, and they will be rectified in the coming weeks through more server changes. The Among Us developers assured that any threats made in-game are false and you can’t be harmed in whatsoever manner through the game. Innersloth suggests you ban the hacker or find a different room in case you encounter one.

What does the latest Among Us update brings onboard? 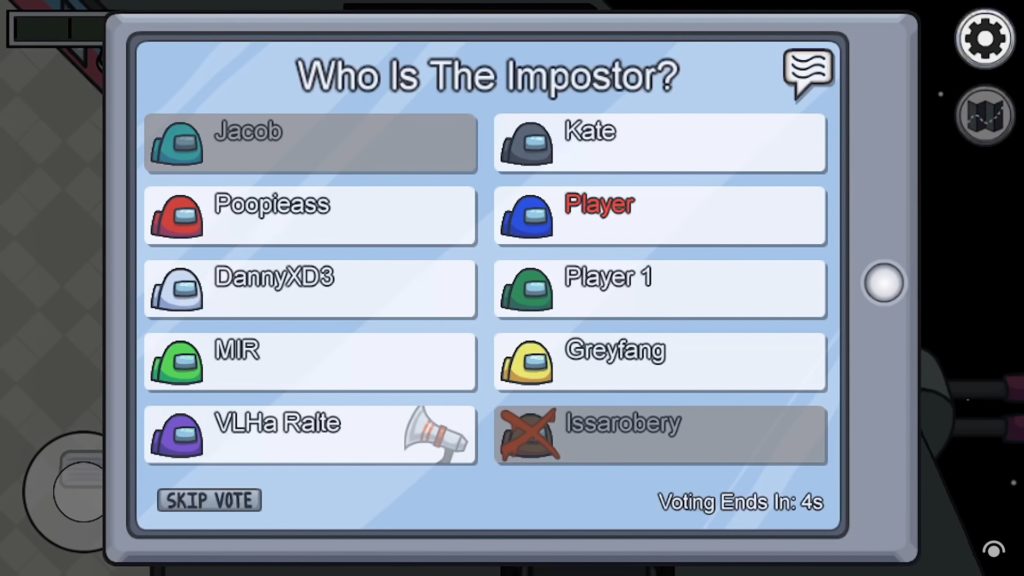 To start with, the game now has an option to vote anonymously. So, if you have opted for anonymous voting, then each vote will appear in grey instead of the voter’s colour in the game.

The Taskbar is an integral part of Among Us, it gives crewmates information about the progress of their tasks and as it fills up the game progresses which gives impostors an idea about how much time they have left to kill the crewmates. The new update brings three taskbar modes – always which keeps the taskbar as it is currently,  meeting in which taskbar only shows up during the meetings, and invisible, which removes the taskbar entirely.

The developers have also made some cosmetic changes to the meeting view; the comms sabotage now clears the security logs in MIRA, there are now symbols to fix wires task along with various bug fixes.

Innersloth’s Road Map for Among Us

The Among Us developers Innersloth Shared a small roadmap of the game, sharing some of the major features coming to the game in the next few weeks.

Innersloth shared that the team is working on a Henry Stickmin themed map which will be bigger and will have new tasks. Most importantly it will be available for free to all users. The game is currently available in five languages but developers have shared that they are working on getting more languages in the game with the help of professional translators.

You can get more information about the latest update and roadmap on Innersloth’s blog post.

Among Us is currently available for Android, iOS, and PC users via Steam.