How Malaria Parasites Hide in our Body: New Study

Malaria parasites hide out in the human body by not being too clingy. When mosquitoes are scarce during Africa’s dry season, Malaria is not able to spread to new hosts. According to the research published in Nature Magazine on October 26, the malaria parasite doesn’t let the cells it infects get attached to blood vessels and manages to hide in the human body. Infected cells get ejected from the circulation system and parasite levels remain low. This makes people less sick and enables the parasite to stay in the human body without getting detected.

Doctors have observed for a long time that symptoms of malaria, which is a deadly mosquito-borne infection, diminish during the dry season (January to May). The reason for the same remains unclear.

How Malaria behaves inside our body

Martin Rono is a parasitologist at the KEMRI-Wellcome Trust in Kilifi, Kenya, who was not involved in the study. He says that by hiding in the body and keeping a low profile during dry months, the parasite is able to survive in the human body for a long time. By understanding how malaria persists without making us sick until the time mosquitoes return to carry the parasite from an infected person to another person could help in controlling malaria during the dry season. 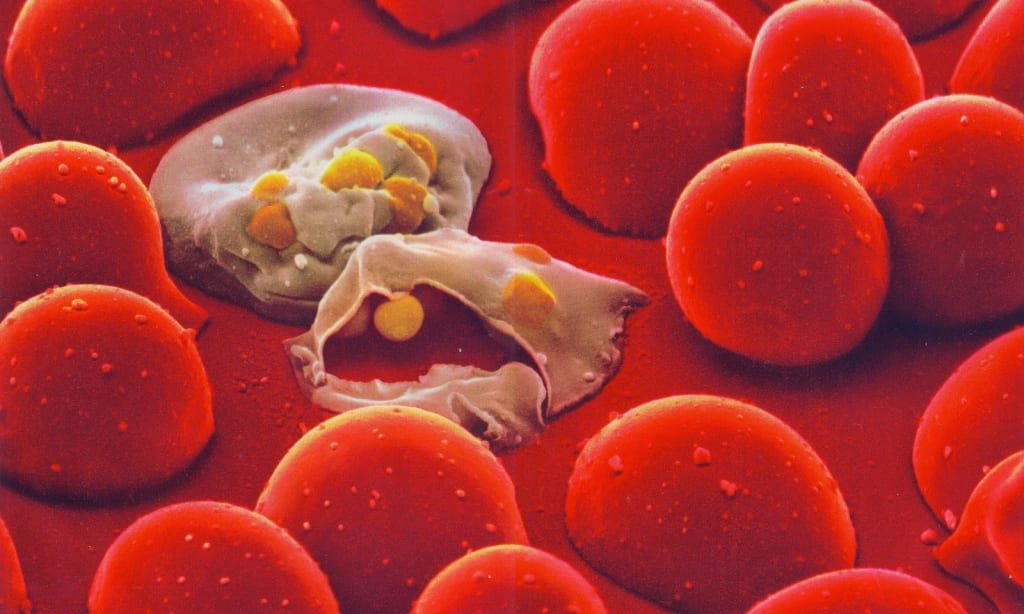 The parasite responsible for malaria, Plasmodium falciparum, infects red blood cells. After getting inside the cell, it produces proteins that collect on the exterior of the cell and make it stick to the blood vessels. This prevents the cell from getting carried to the speed, where it could get removed from the body.

According to Silvia Portugal, a biologist who led the work while at Heidelberg University Hospital in Germany, parasites in the early life stage circulate in the blood, while the older ones live in the red blood cells attached to the blood vessels. She adds, “That’s textbook, so it was very surprising” to find that parasites in the dry season behave differently in the lab, the cells weren’t sticking.

Portugal, who is now at the Max Planck Institute for Infection Biology in Berlin identified around 600 people infected with malaria in 2017 and 2018 in Mali, along with her colleagues. There were two other ideas which could explain the seasonal behaviour of the parasite – genetic diversity and immunity. The team ruled out these ideas. The team found that Genetically different parasite do not hit in different seasons, and the host immune system does not suppress the growth of the parasite.

476 were turned off in the dry season parasites. This suggests that when the wet season ends, malaria parasites may alter their genetics in order to make red blood cells less sticky. This allows the parasite to reproduce and stay alive in the human body without alerting the immune system to fight the infection. 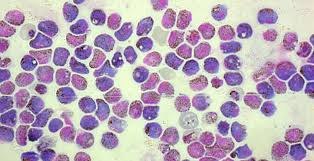 Portugal says that Blood cells that are infected by malaria use some kind of proteins to stick to the blood vessels, like a Velcro. The lack of stickiness could be either because the parasite makes less of these proteins, or the proteins are different in some way.

Which specific genes are involved in this shift is still unclear. Abdirahman Abdi, a parasitologist also at the KEMRI-Wellcome Trust explains the limitation and states how researchers compared parasites from different life stages. To find which genes may affect stickiness, researchers may have to compare genetic activity in parasites at a similar stage.

How Malaria Parasites Hide in our Body: New Study