Anosognosia: The Denial of Disease

We all have at some point in our lives lived in denial. We delude ourselves about the relationship that just isn’t working, or that we will lose weight, and that if we don’t get the new smartphone with a 4k display, we are missing out. Sigmund Freud termed this a “self-defence mechanism.” But what are we defending? Wouldn’t the truth be beneficial to us?

Google Confirms Largest Local Search …
How to prepare mango leaves for diabe…
Shen Men Piercing: Does it work for A… 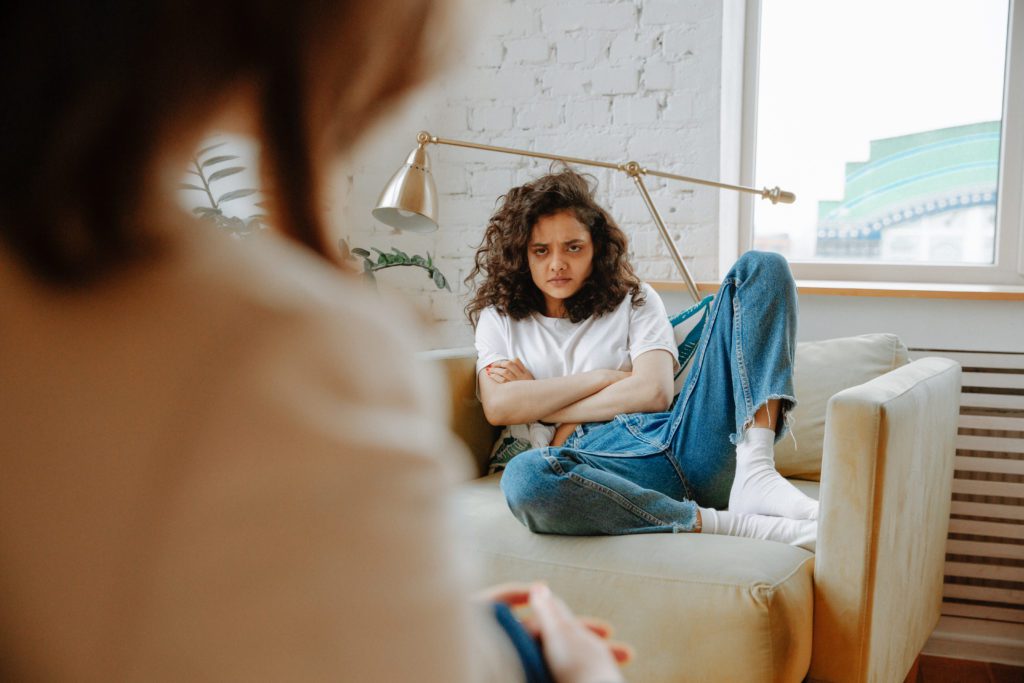 All denials are not the same. For some, this refusal to admit reality turns pathological. Even in the face of the most obvious, glaring evidence, they continue to deny facts. Are these people insane? Or is there a more nuanced explanation? V.S. Ramachandran explores this outlandish condition in his book, “Phantoms In The Brain”. Let us learn more about it.

Most people who suffer from strokes are full of worries – whether they will ever recover, how much movement will be possible, will they ever regain normalcy, and so on. However, there is a small set of patients who remain blissfully unaware of their problem. They are otherwise perfectly sane and are able to discern right from wrong, except with a specific case.

This tendency of ignoring and outright denying that they are paralyzed is called Anosognosia (pronounced anno-so-NO-zee-uh). This term was coined by the French neurologist Joseph Francois Babinski in 1908. It tends to disappear in a few weeks.

Below is a part of a conversation Dr VS Ramachandran had with his patient Mrs Dodds, who suffered a stroke and could not use her Left arm.

At this point, Dr Ramachandran said she had produced a frank confabulation about the position of her arm. Her vision was fine. She could see her arm perfectly well yet she insisted that she could see the arm move.

Before V.S. Ramachandran came along, there were two different explanations for this disease. 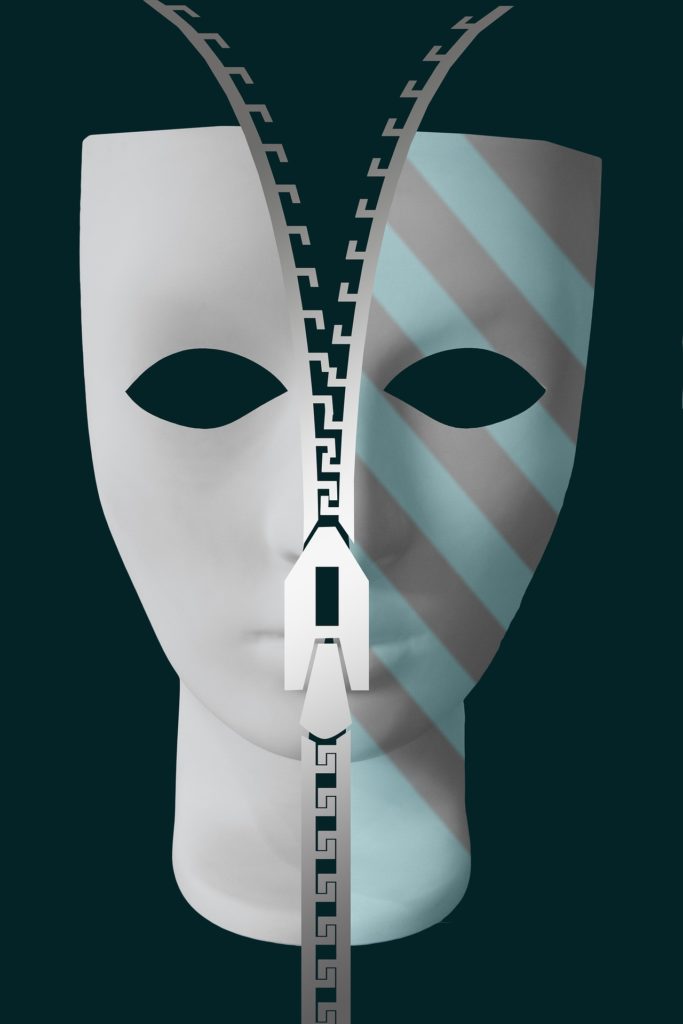 The first explanation came from Sigmund Freud: to protect their ego against the dreadful truth that one side of their body is paralyzed, the mind of the patient simply refuses to accept facts. However, the problem with this is that the patients with paralysis caused by a stroke in the left parietal cortex rarely deny their condition. Why is it that only people with right-brain stroke deny the existence of the problem? Why do they feel the need to conserve their ego?

The second explanation comes from neuroscience: anosognosia is a form of neglect. Some stroke patients with damage to the right parietal cortex fail to account for anything in the left side of their perceptual domain. For example, they only eat food from the right-side of a plate and shave only from the right side of the face. Perhaps they are simply neglecting their paralysis in the same way they disregard everything else on the left side.

Ramachandran was not satisfied with these two theories. Patients with neglect acknowledge an object on the left side of their visual sphere if their attention is drawn towards it. While patients suffering from anosognosia actively deny the fact that they are unable to move their body unlike the passive ignorance of those suffering from neglect. They make ad hoc rationalisations and elaborate stories to account for their denial.

So Why Do They Do It? 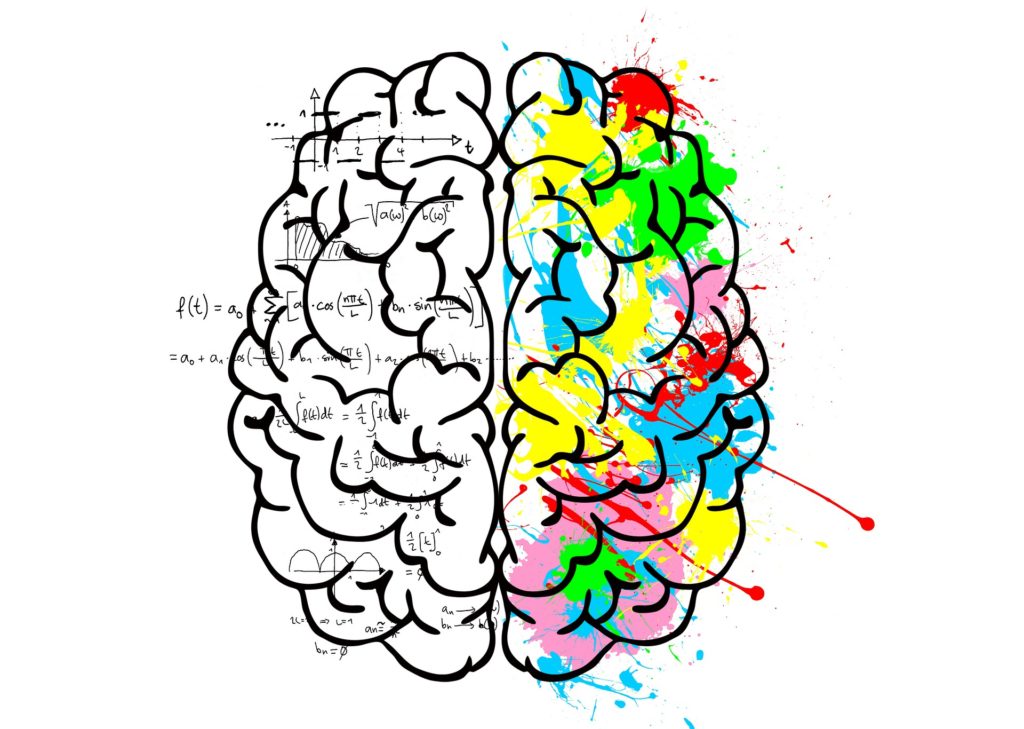 The fact that this denial only occurs in patients whose right-side is damaged points to a neurological reason. Dr Ramachandran theorized that the reason might be the division of labour between our left and right sides of the brain. Each part specializes in different tasks with a lot of interconnections.

The left is generally tasked with creating a consistent storyline. When something doesn’t add up, instead of starting again, it tries to rationalize. The right on the other hand detects anomalies and forces the left to make revision. In anosognosia, the left is denying things but there is no right to force it for corrections.

Dr Ramachandran crafted a clever experiment to test this tendency of denial. He used a cardboard box, mirrors, and an accomplice to trick the patients into thinking that their right arm was paralyzed. When the patient peered into the box, she saw not her own right arm but the arm of another person. When she moved her own right arm, it appeared not to move. Even after this, she continued to insist that her hand was moving which the doctor pointed out is the direct result of right-side damage.

He also posited that somewhere inside the brain of the patients, the information that they are in denial of is kept hidden however, the access to this information is somehow blocked. In order to find out, he created another experiment inspired by an Italian Neurologist, Eduardo Bisiach.

In this procedure, the patient’s left ear canal is irrigated with ice-cold water. It is done to test the nerves inside the inner ear which carry impulses to many parts of the brain. These nerves convey information about the body’s movement and position in space.

The conversation after the experiment:

But within a few hours, the patient again denied the fact that her left side was paralyzed. Coldwater in the left ear may have acted as a “truth serum” by arousing the patient’s right hemisphere, asserts Dr Ramachandran. Or by triggering rapid eye movements, it may have activated the same circuitry that generates dreams during sleep, he said, a time when, by some theories, people pull out disturbing facts about the self.

Dr Ramachandran says that more study is required to reach concrete conclusions. Nonetheless, studying these esoteric cases gives us a fascinating peek inside the functioning of our brain – arguably the most complex object in the known universe.

This post first appeared on TechQuila, please read the originial post: here
People also like
Google Confirms Largest Local Search Algorithm Update since 2016.
How to prepare mango leaves for diabetes
Shen Men Piercing: Does it work for Anxiety and Depression?

Anosognosia: The Denial of Disease