After a month of its international debut, LG Wing has finally arrived in India along with LG’s another midrange dubbed LG Velvet.

There’s a catch with the LG’s Velvet Indian variant. LG has launched the Snapdragon 845 powered Velvet in India instead of the global variant which is being powered by the Snapdragon 765G making it 5G enabled. So it doesn’t make sense since India doesn’t have proper 5G infrastructure yet and Snapdragon 845 is still a flagship chipset being two years old which might not make much difference.

The Best Ramen in Sacramento
Bodycam Video: Arizona Police Shoots …
E-Win – Tax Refund Sale: Up to 20% OF…
The A500 Mini Review
Farm to School to Future! 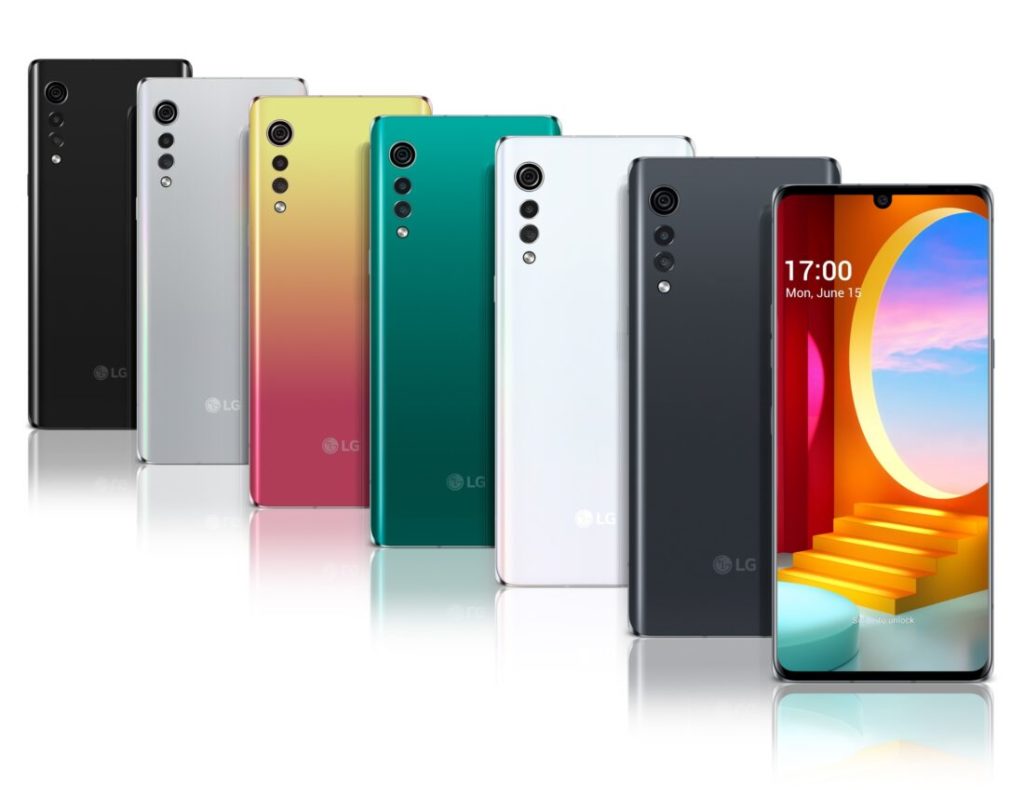 Apart from the chipset difference, there’s nothing different between the global variant and the one launched in India. It has a 6.8-inch FHD+ POLED panel with a waterdrop notch housing its 16MP front-facing camera. The Snapdragon 845 SoC inside it is coupled with 6GB of RAM and 128GB of internal storage which can be expanded up to 2TB using a microSD card. There’s a 4300mAH battery powering the Velvet which can be topped up at 15W using the USB type C cable provided in the box and it also supports wireless charging.

The LG Velvet has a Triple Camera Setup at the back which consists of a 48MP primary sensor, 8MP sensor with a wide-angle lens with a 120-degree of FoV and a 5-megapixel depth sensor. 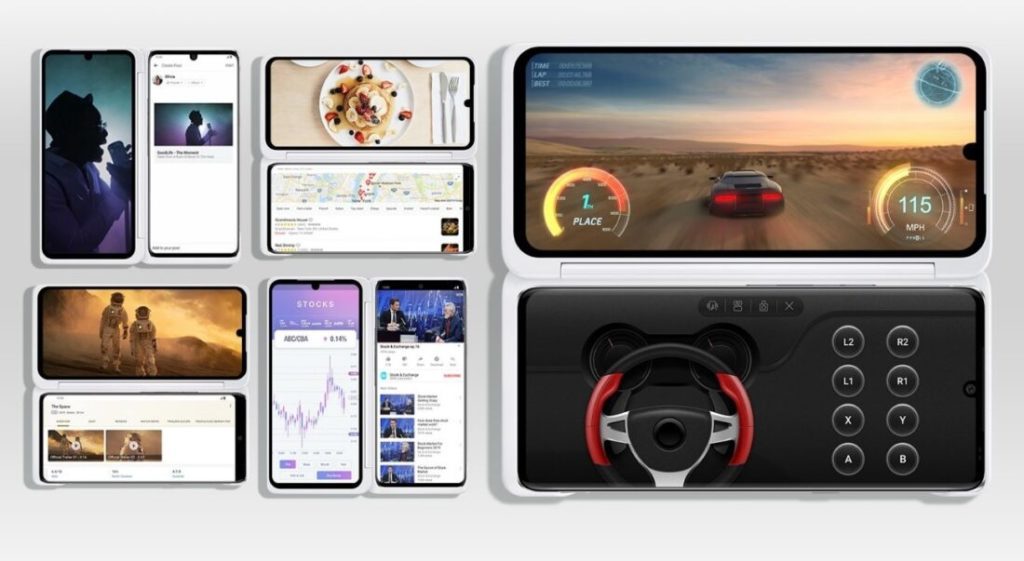 The LG Velvet comes in two colours- Aurora Silver and New Black. It will be available for INR36,990 and INR49,990 with the Dual Screen Accessory starting October 30 across different retail channels.

Also Read: Micromax In series set to Debut on November 3 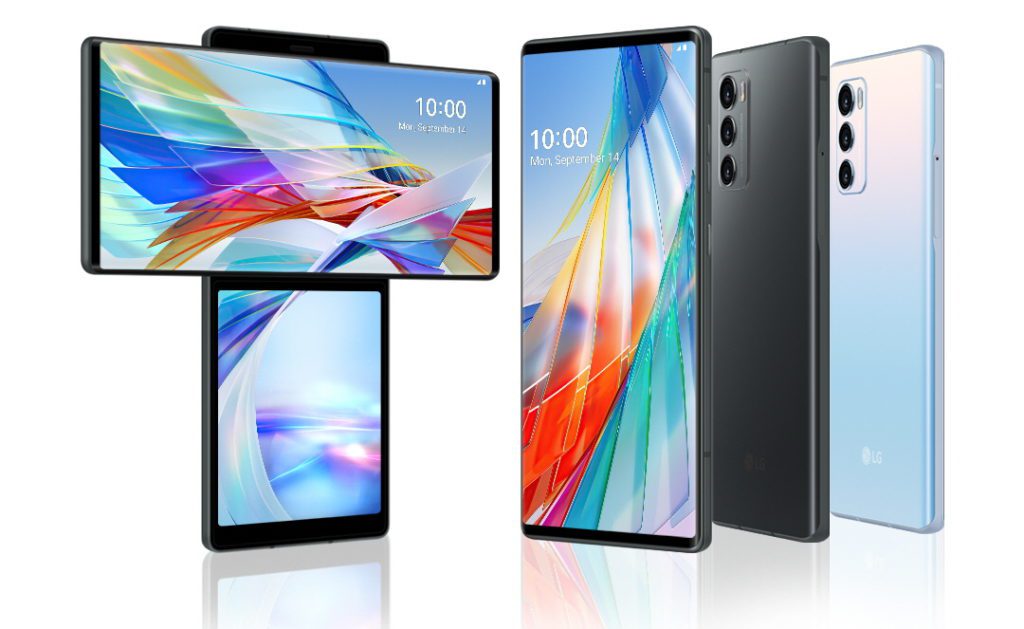 LG Wing is the company’s first smartphone under its new Explorer project which is meant to explore weird possibilities.

The LG Wing has a 6.8-inch FHD+ P-OLED panel as its primary display and a 3.9-inch FHD+ G-OLED panel opens up clockwise in 90 degrees. The LG UX on Wing comes with some extra features to make use of both the displays efficiently.

The Wing is powered by Snapdragon 765G coupled with 8GB of RAM and 128GB of internal storage which can be expanded using a microSD card. The presence of Snapdragon 765G means that Wing is 5G enabled but due to the lack of 5G infrastructure in the country you might not be able to experience 5G data speeds but you might be able to use Dual 4G VoLTE. The dual display smartphone is backed up by a  4,000mAh battery that can be charged at 25W over the USB type C cable and wirelessly at 10W. 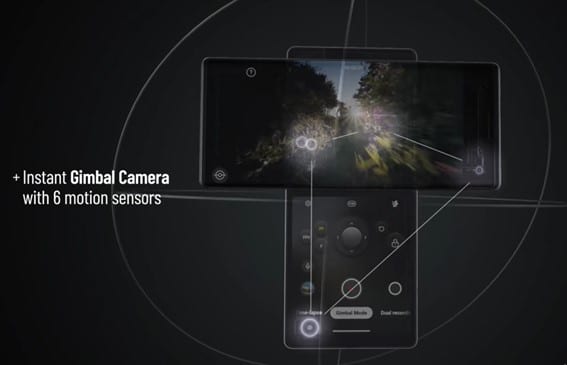 The triple camera setup at the back includes a 64MP primary sensor, a 13MP secondary sensor with an  f/1.9 ultrawide angle lens, and a 12MP f/2.2 ultrawide angle lens. The rear camera system is complemented by a hexa-motion stabilizer that allows users to control the camera angles of the dual ultrawide angle lenses using a virtual joystick using the Gimbal Motion Camera feature. Meanwhile, on the front, there’s a 32MP sensor mounted inside the popup module.

The lone variant of LG Wing with 8GB RAM and 128GB of internal storage will be available for INR69,990 in  Aurora Gray or Illusion Sky starting November 9.

This post first appeared on TechQuila, please read the originial post: here
People also like
The Best Ramen in Sacramento
Bodycam Video: Arizona Police Shoots A Man After Mistaking His Vape Pen For A Weapon
E-Win – Tax Refund Sale: Up to 20% OFF
The A500 Mini Review
Farm to School to Future!