Here are the specs for all the Radeon RX 6000 cards revealed today: 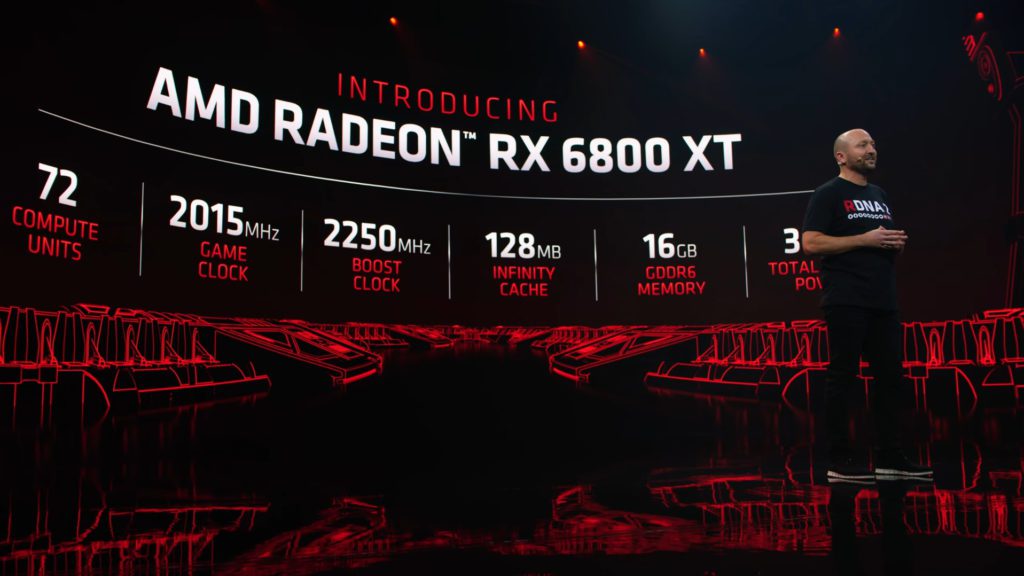 Step into 4K gaming with the new AMD Radeon RX 6800. Get over 60 FPS in popular games with 250W board power, a fantastic drop-in upgrade for gamers who want more performance at 4K and high-refresh 1440p. #GameOnAMD pic.twitter.com/17ccNHcjeZ

Introducing the AMD Radeon RX 6900 XT, the most powerful gaming graphics card ever built by AMD. You asked for AMD to bring the highest graphics performance to the gaming market — and we're doing just that. #GameOnAMD pic.twitter.com/Qa0w2MQy5O

The Radeon RX 6900 XT was AMD’s secret sauce which we’ve known about for quite a while. But what’s more interesting is its cost. At $999, it’s cheaper than NVIDIA’s RTX 3090 by a wide margin and performs at parity with it! Of course, we’ll have to wait for reviews to actually test that claim, but suffice it to say that AMD is giving team green some tough competition. 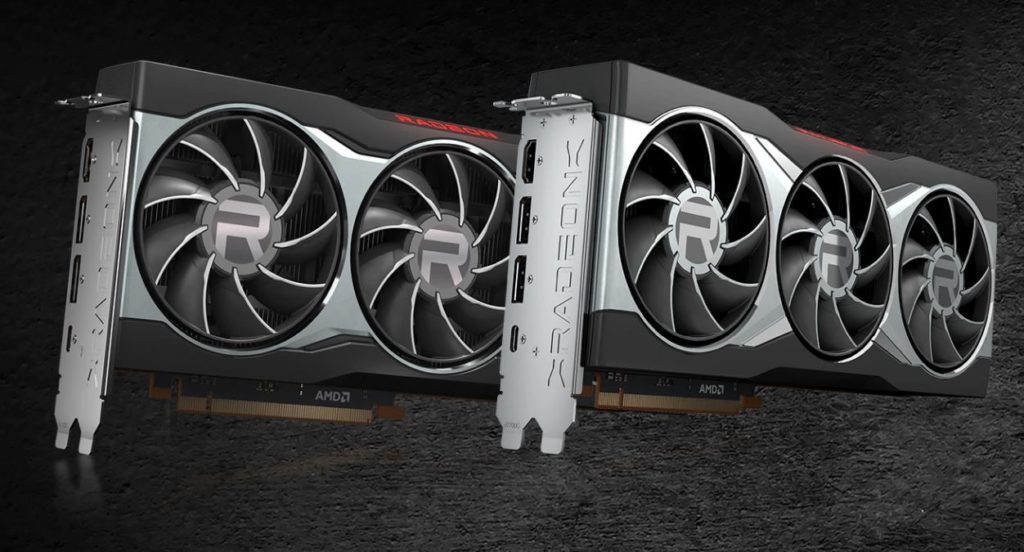 Well, now the entire lineup has been revealed and it looks like AMD might be ready to give NVIDIA some nice competition with its ray-tracing capabilities. Remember, the same architecture is also present on the next-gen consoles (PS5, Xbox Series X|S).

AMD also revealed a ton of new technologies at the heart of RDNA 2, and we’ll be explaining all of them soon. Check back on this space to know more about those.