Implicit Bias: Are You Racist?

Most of us are or at least consider ourselves moral, upright citizens until we take the Implicit Bias Test. It sheds light on some uncomfortable truths about us – things which we would rather not make public, things perhaps we are not aware of, things harboured deep inside the recesses of our subconscious. Let us find out what this test tells us.

The test uses a computer program to show participants a series of images and words to determine how long it takes for someone to choose between two things. It has been used to measure unconscious biases related to race, gender, weight, sexuality, and disability.

The race-based IAT works by asking participants to use two buttons (“E” or “I”) to identify a series of faces that flash on the screen as black or white and a series of words that flash on the screen as good or bad. The psychologists say that the speed of a click suggests an automatic preference. Say, if a person clicks quickly when a negative word pops up for a particular race, they might have an implicit negative bias towards individuals of that race. 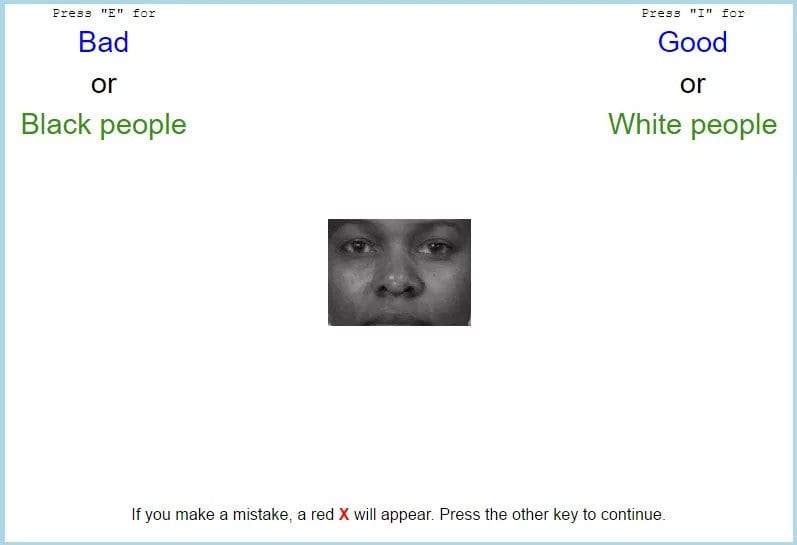 To understand it better, you can take the test here for free: https://implicit.harvard.edu/implicit/takeatest.html

If you have an implicit bias, does that make you racist?

The researches make a clear case that the implicit bias does not translate to overt racism.

“I and my colleagues and collaborators do not call the IAT results in a measure of implicit prejudice [or] implicit racism,” Greenwald said. “Racism and prejudice are explicit attitudes with components of hostility or negative animus toward a group. The IAT doesn’t even begin to measure something like that.”

If having an implicit bias does not make you racist, why do we have such tendencies in the first place?

Psychologists suggest that it is due to the tendency of our brains to seek patterns. We live in a very complex world. It is impossible to process every bit of information that comes our way. Our brains try to simplify the world by creating shortcuts. As we grow, we learn to associate certain traits with certain things – reducing the effort and conserving our energy. This process of association is influenced by a lot of factors like our genes, environment, and experience.

The individual and the society

One might think that implicit bias is not that harmful as it only helps us navigate through this complex world. However, in some places, the results of implicit bias can be disastrous.

Prejudices against a group of people is not a new phenomenon. As noted above, it is a human tendency. Trouble erupts when it seeps into the decision-making process. And sadly, it does. There are statistics to back up hate crimes by individuals and discrimination from law enforcement agencies, judiciary, and big tech companies.

For instance, companies like Google, Facebook, and other tech giants have faced scrutiny for being biased against women. To combat this, these companies have developed courses to tackle unconscious bias in the workplace. 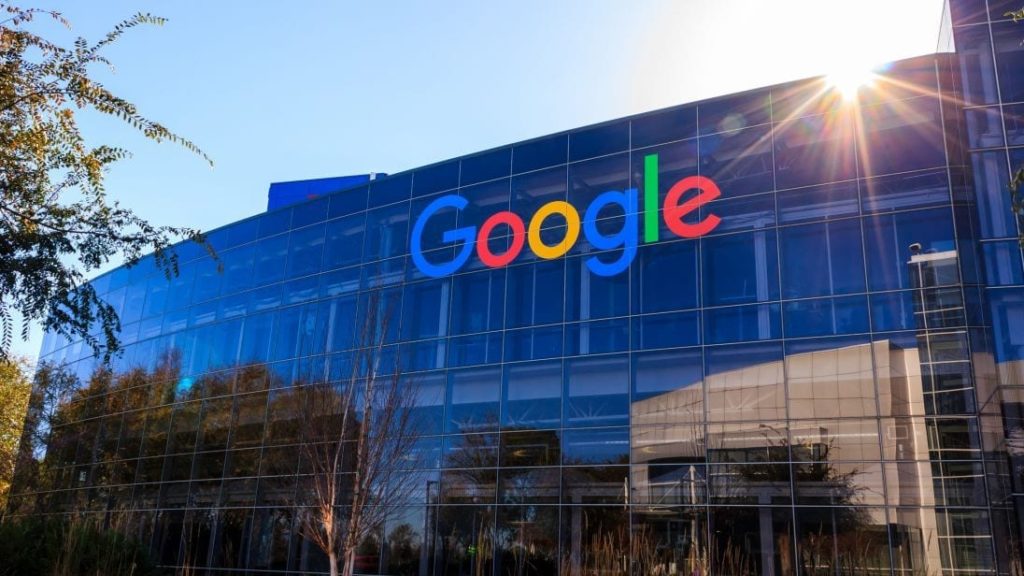 The African American community in America has suffered racism for centuries. They are on average given harsher sentences for the same crimes in the “impartial” judiciary. One need not mention the cases of police brutality which have led to protests all over the country.

So can we reduce the effect of Implicit Bias?

On an individual level, it helps to see other peoples as unique individuals. One should do an effort to understand the person instead of letting stereotypes guide their interpretation. They can begin by taking some time to build their opinion and try to see things from the other person’s perspective.

On a societal level, there should be more training for, say, law enforcement personnel for awareness of bias. In practice, checks and due procedures can help minimize the effect of bias in the decision-making process. 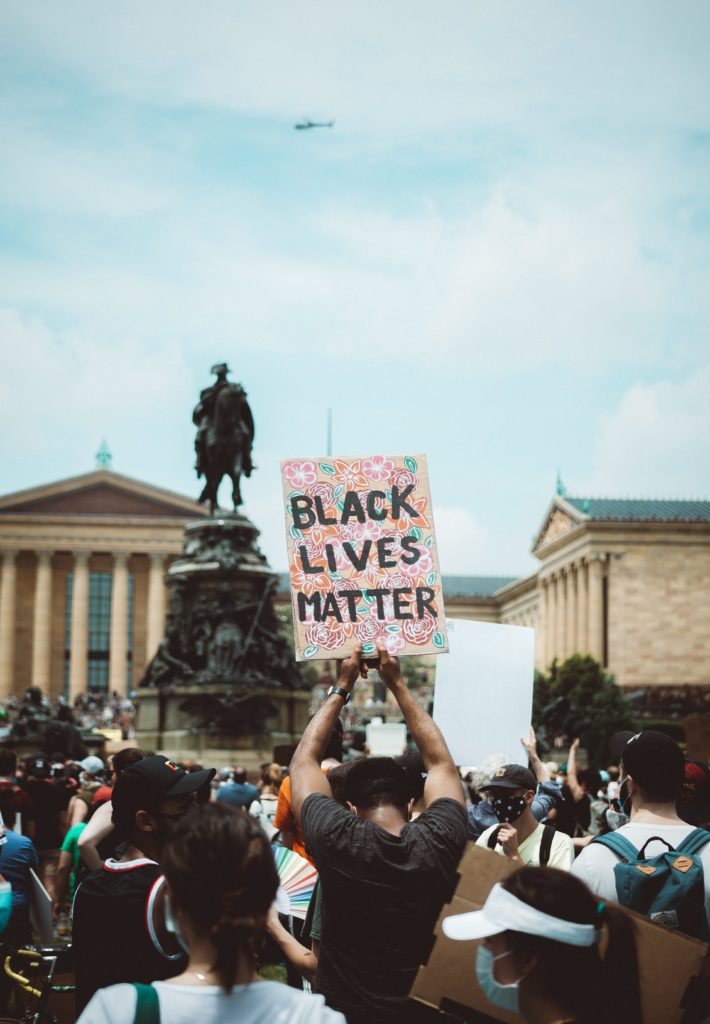 The main criticism of the test results is the degree of variability in results and subsequent lack of reliability. Participants may score lower on one test, higher in the other and the average on the third attempt, and so on.

Some psychologists contest the idea that the test scores correlate with individual behaviour. “It can predict things in the aggregate, but it cannot predict behaviour at the level of an individual who took the test once,” said Calvin Lai, a postdoctoral fellow at Harvard University and director of research at Project Implicit. Basically, one needs to take the test many times before it can tell they’re biased. Tony Greenwald, who co-created the test at Harvard, conceded this point, admitting that the IAT is only “good for predicting individual behaviour in the aggregate, and the correlations are small.”

Amidst all the criticism, IAT still retains its popularity in mainstream media and continues to play an important role in understanding issues related to racism.

Want to know more about biases. Read on:

Implicit Bias: Are You Racist?