NVIDIA has just announced 12 more games that will be getting RTX (ray tracing) Support in the near future. While we knew that Ray Tracing would start getting more attention after the launch of the next-gen consoles, it looks like the effect has already started!

Canadian Online Casinos at its Best
Best Things to Do in Cadaques, Beauti…
Building a Talent Pool in a Tight Mar…
Shorty noir/peau So What
15 Back To School Lunch Hacks You Nee…

Here are all the games (and more here) that will support ray tracing by the time Xbox Series X and PS5 launch:

This increases the number of games with RT support considerably, and it doesn’t even include the next-gen updates to existing games like The Witcher 3! 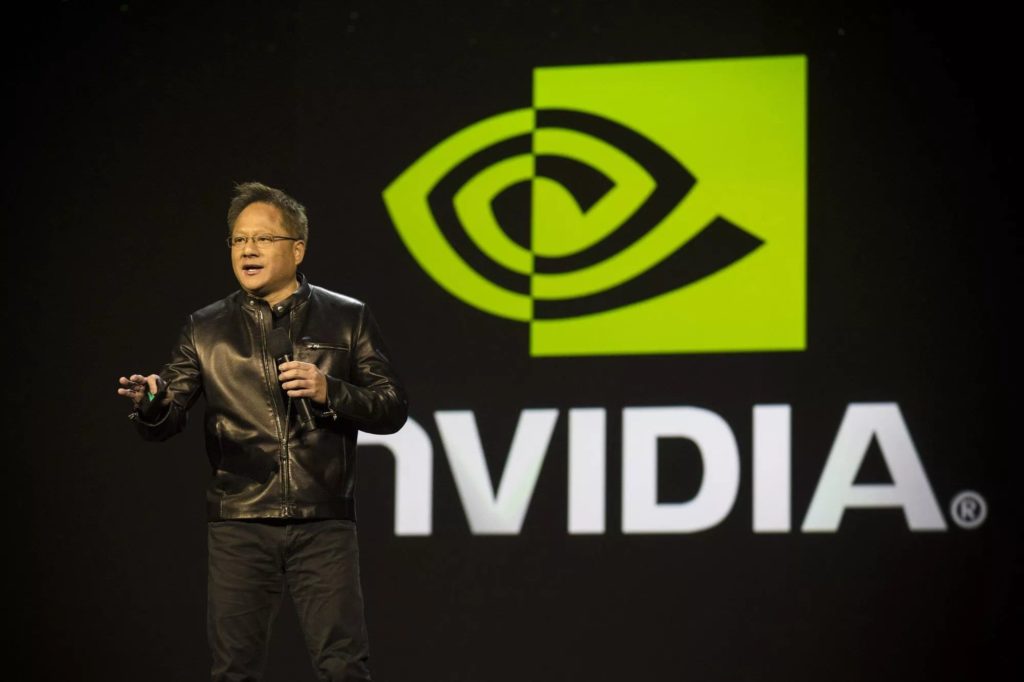 When NVIDIA first brought ray tracing to the masses with its RTX 20 series of graphics cards, there weren’t many games to take advantage of it. In total, you could count the number of games with RTX support on one hand. Making matters worse, even DLSS was not in good shape. However, as time as passed, so has the gaming industries’ support of ray tracing. NVIDIA’s RTX 30 series boasts impressive RT support, but it’s actually AMD which has made the industry focus more on the technology. 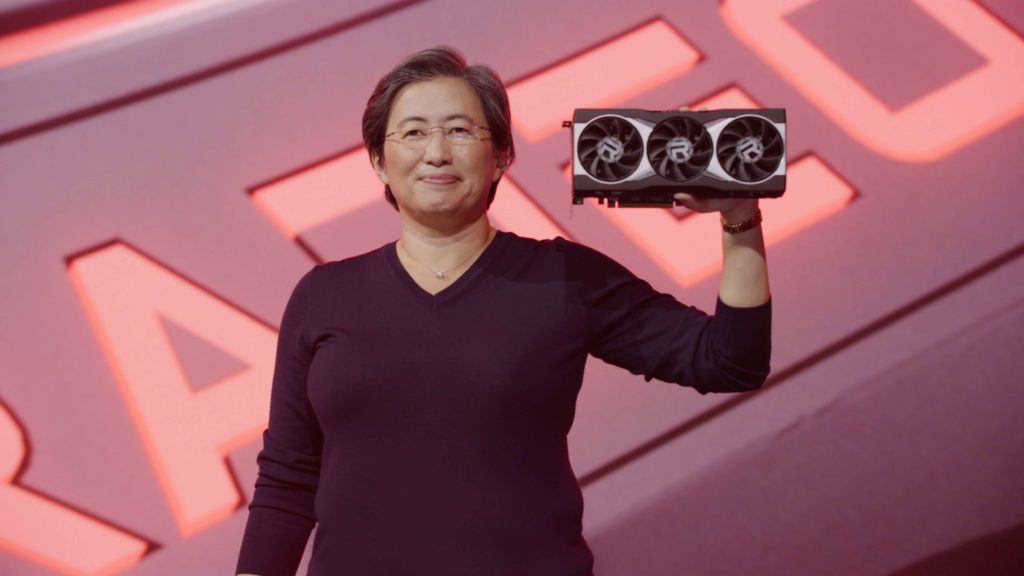 Both next-gen consoles include AMD’s Radeon graphics built on the RDNA 2 architecture, which supports ray tracing. AMD will also be bringing RT support to desktop when it launches this year with the Radeon RX 6000 series. We should know more about that when the lineup is announced on October 28. However, now that the new consoles will include hardware RT support, ray tracing is coming to the masses. 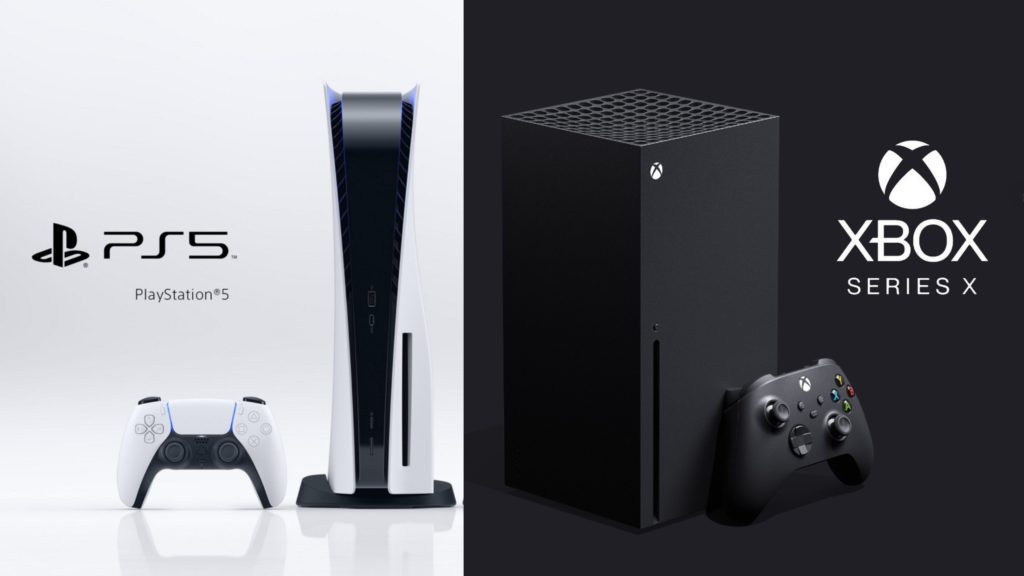 For any technology to be adapted, it needs to be readily available to as many consumers as possible. That’s where gaming consoles come into the picture. Games are primarily developed for consoles and then ported to PCs, which is where scalability comes in. If you take a look at Cyberpunk 2077, a game which undoubtedly pushes current-gen consoles and is a peek into next-gen and then look at its PC system requirements, you might be surprised.

Cyberpunk 2077 will of course get ray tracing on PC at launch, however it might be specific to NVIDIA cards. Since AMD hasn’t yet revealed details about the Radeon RX 6000 series yet, CD Projekt RED can’t officially comment on its support. However, since the game (among others) uses DXR Ray tracing, it should be able to run on AMD cards as well, whenever they launch.

The same can be said for many other games which will get next-gen upgrades, such as Devil May Cry 5 Special edition. I won’t be surprised if more games start getting RT upgrades after the console’s launch.

DLSS Will Be Key to Maintaining Higher Than Console Performance 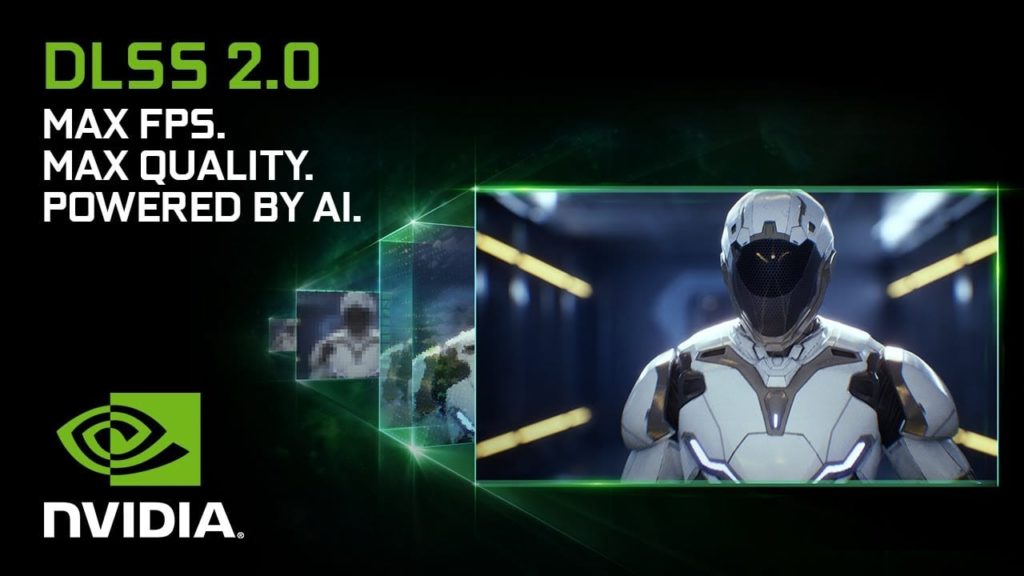 While ray tracing is nice, it won’t mean much if you can’t maintain good performance while having it turned on. This is where DLSS comes in, and we can already see there are more games with DLSS than RTX. We’ve yet to see AMD’s version of a performance-boosting/image reconstruction feature, but it would be foolish to launch new GPUs with RT features and not include something to maintain a high frame rate.

Consoles can (sort of) get away with this because of developer optimization. We’ve already seen how in certain games the RT features used are a little gimped, like in Gran Turismo 7. On PC, neither AMD nor NVIDIA can afford that. We already saw what happened with the RTX 20 series launch, where DLSS wasn’t great at the start.

Both the PS5 and Xbox Series X|S will launch in mid-November, with AMD’s Radeon RX 6000 series launching around the same time. As of right now, you can only get your ray tracing fix on PC with NVIDIA hardware on the RTX 20 and 30 series.

This post first appeared on TechQuila, please read the originial post: here
People also like
Canadian Online Casinos at its Best
Best Things to Do in Cadaques, Beautiful Town in Costa Brava
Building a Talent Pool in a Tight Market
Shorty noir/peau So What
15 Back To School Lunch Hacks You Need
Mr Vegas Casino Review – Get up to a £200 Bonus on your First Deposit