Space Outside the Solar System is Denser: New Study

As our Probes continue to sail through space, we are constantly finding out new things about the Universe. The longest ranged missions that we have ever sent, the Voyager 1 and 2 have proved to be one of the most invaluable sources of data when it comes to the Universe and other interstellar phenomena. The Voyager 1 is the farthest that any working human machine has been from planet Earth. Other long-range missions have taken place since, but none can come close to the distance traveled by the voyager duo in space.

The Perseid Meteor Shower Is Back. He…
How To Help Your Husband Get On Board…
Novedades Dolmen Editorial Septiembre…
PRP withdraws from Osun gov election,… 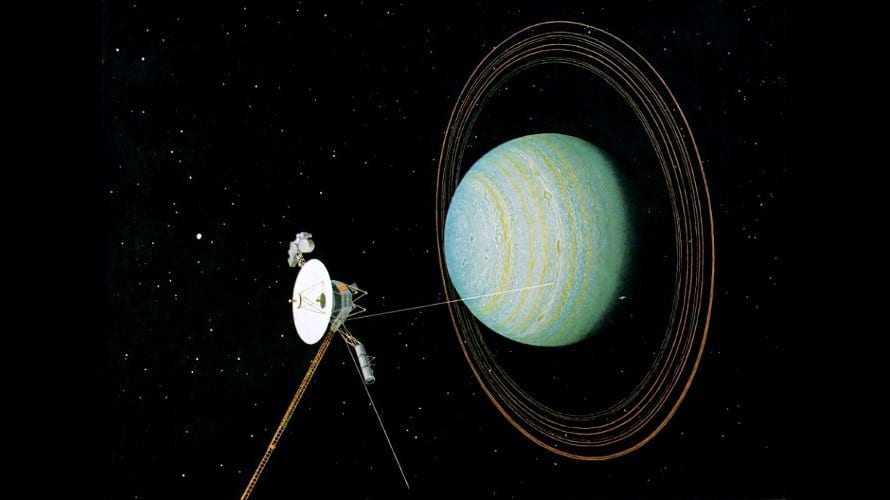 Voyager 2 is one of the farthest travelling probes in space.

The Voyager 2 has proved invaluable again after it is sending information about space beyond the Sun. Voyager 1 crossed into interstellar space in 2012, and Voyager 2 did the same in 2018. As both the probes have reported, a startling new fact has come to light; space might be denser outside the Solar system. The new data that indicated that this might be the case started coming in from the Voyager 2 recently after it crossed into interstellar space. This data corresponded with what the Voyager 1 data suggested and sparked the interest of the researchers all around the globe.

The probes have crossed the boundary known as the heliopause, which is defined by the solar wind. The exact definition of the heliopause is to the point at which the ionized plasma from the Sun (solar wind) is no longer strong enough to push into the wind from interstellar space. The space outside of the heliopause is the VLIM or the Very Local Interstellar Medium. The researchers think that this higher density might be a large scale feature of VLIM itself. While both the probes crossed into VLIM at different points, their data is in agreement. 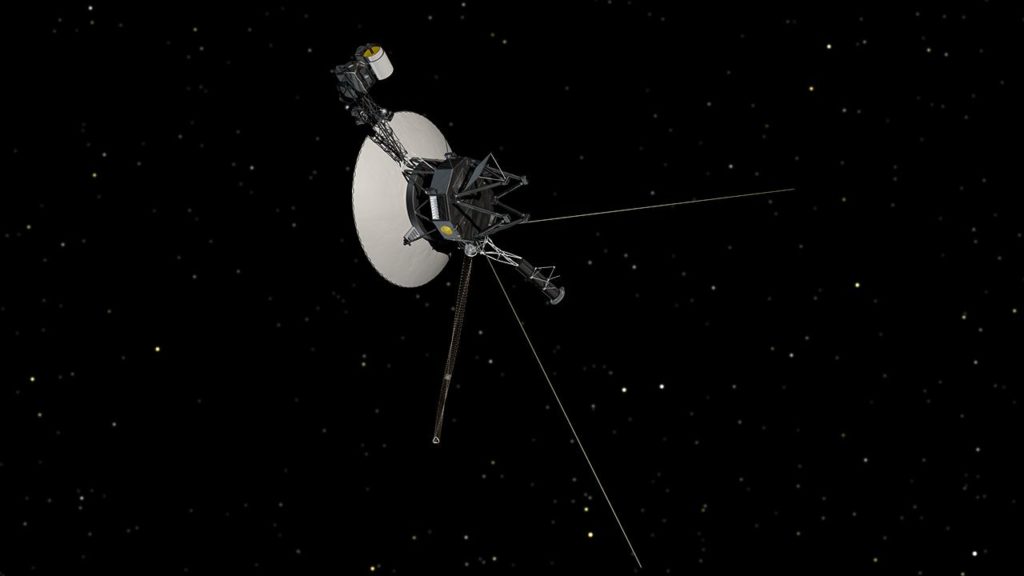 The Voyager 1 also reported similar readings when it crossed into VLIM.

The researchers refer to the number of protons or electrons found in free space when they refer to the density. Inside the heliosphere, the density has been measured to be about 3 to 10 particles per cubic centimeter and is expected to decline as you go farther out from the Sun. However, both the probes reported an increase in density in all the data that has been sent after crossing over to VLIM. This was highly unexpected as the closest source of such particles is the Sun, and general wisdom tells us that you should see less of these particles as you go farther from the Sun.

The researchers are still trying to develop a reasonable explanation for this observation, which can be tested and verified. There are many theories right now; however, as the voyager probes continue to send us data from areas beyond the Solar System, we will certainly find out why this is the case.

This post first appeared on TechQuila, please read the originial post: here
People also like
The Perseid Meteor Shower Is Back. Here’s What You Need to Know
How To Help Your Husband Get On Board With Prepping – Part 2
Novedades Dolmen Editorial Septiembre 2022
PRP withdraws from Osun gov election, probes candidate

Space Outside the Solar System is Denser: New Study