In his book, Phantoms In The Brain, V.S. Ramachandran describes a patient Tom, who lost his arm and could still feel its ghostly presence below the elbow. “He could wiggle each finger, reach out and grab objects” – anything that a real arm could have done. You might think Tom was crazy but he was not. This feeling of having an arm that is not there is a classic example of a phantom limb. But what does a phantom limb have to do with foot fetishes? Read on to find out.

So what is it?

A phantom limb is a sensation that an arm or leg is still there, long after it has been lost in an accident or removed by a surgeon. The syndrome occurs in at least 90% of the amputees. Most of the patients feel pain, itch and chronic discomfort in their missing limb. 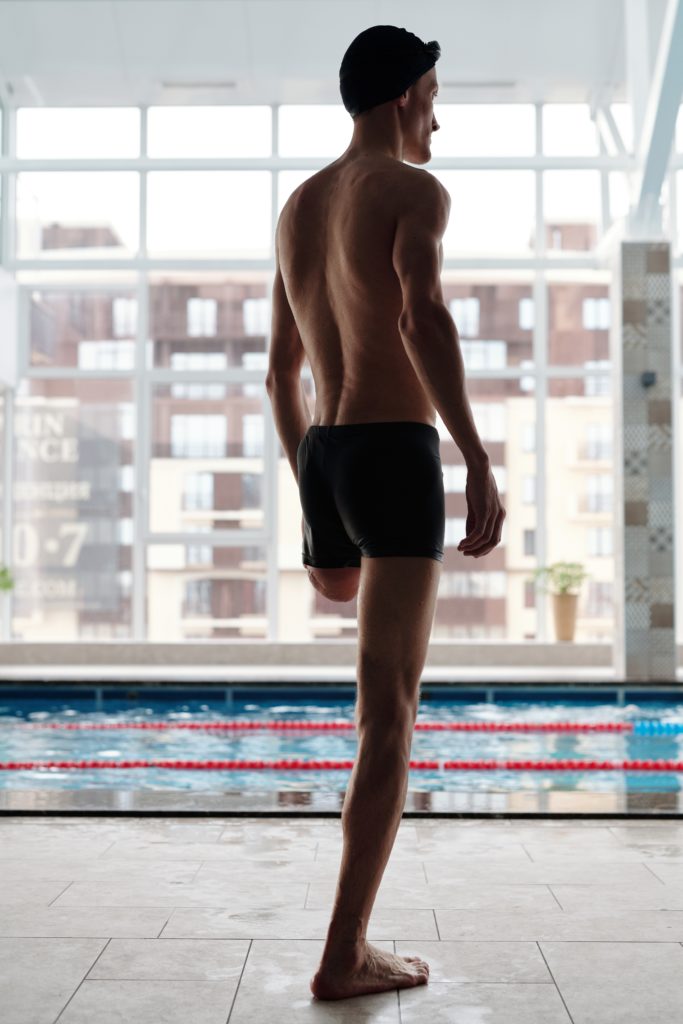 Phantom limbs are not a new phenomenon. It has been documented as far back as the sixteenth century by the French surgeon, Ambroise Pare. A Lord Nelson lost his arm in a battle. He experienced phantom limb pains including the sensation of fingers digging into his phantom palm. The Lord proclaimed it as “direct evidence for the existence of the soul.”

Since then, there have been all kinds of speculations about these ghost arms and legs. Some believe that it is just a result of wishful thinking. The amputee desperately wants their hand back so they experience its ghostly presence just like a person may have recurring dreams of a recently deceased parent.

The second explanation is that the “frayed and curled-up nerve endings in the stump (neuromas) that originally supplied the hand, tend to become inflamed and irritated”, therefore fooling the brain into thinking that the arm is still there.

Most scientists brushed this phenomenon as eccentricities until V.S. Ramachandran came along. He did seminal work in the field, which has shifted this area into a whole new direction. To understand his work, we need to take a little detour to understand our brain’s anatomy.

The Sensory Homunculus is a map of brain areas dedicated to sensory processing for different parts of the body. The map is orderly, though upside down. The foot is at the top and arms are at the bottom. However, some regions take up disproportionately large areas of the brain. The map is also not continuous. The face is not near the neck. The genitals, instead of being between the thighs, are located below the foot. 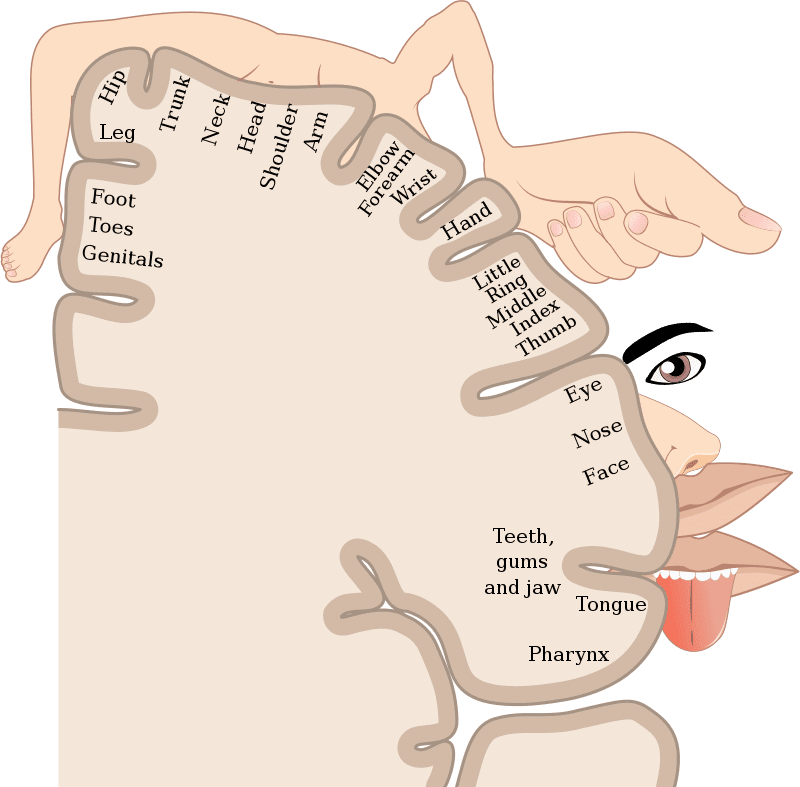 Until recently, it was believed that this map is more or less stable. Dr Tim Pons proved otherwise. There is plasticity, i.e, we can actually alter the brain circuitry of an adult animal. It immediately struck Ramachandran that some other region of the brain could be mapped on to the removed limb causing the sensation of a phantom limb.

Ramachandran tried to test this theory on Tom. Tom was blindfolded. He started stroking various parts of Tom’s body with a cotton swab and asked Tom if he felt any sensation. Surprisingly, when Tom’s cheek was touched – he felt sensations in his missing thumb, upper lip – index finger, lower jaw – pinkie finger and so on. A whole map was drawn of the altered brain.

“Input from Tom’s hand area was lost after the amputation, and consequently, the sensory fibres originating from Tom’s face – which normally activated only the face area in his cortex – now invaded the vacated territory of the hand and began to drive the cells there,” he concluded. The findings were further proved by a neuroimaging technique (MEG).

Our brains can change very rapidly, in a matter of a few days. The circuitry is not fixed after we reach adulthood as it was previously believed. The brain can reorganize itself along different pathways.

The second explanation about the painful nerve endings in the stump, given earlier for phantom limbs is strengthened by this experiment. When the nerve endings are irritated, they send back impulses to the original hand area (which has now been replaced by neurons from some other area). These signals fool the brain into thinking that the hand is still there. Hence, the phantom limb and the accompanying pain. 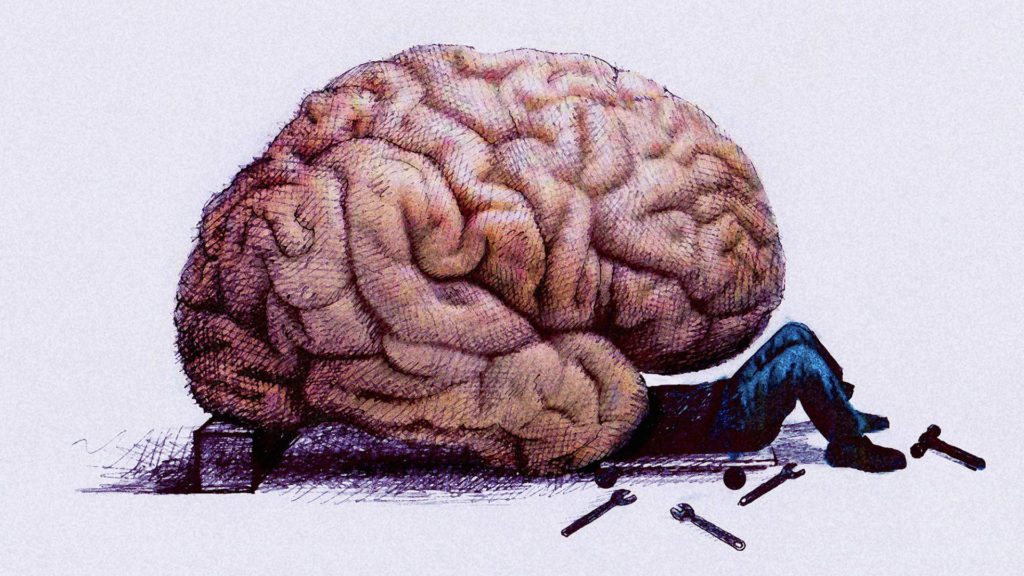 How is this related to foot fetish?

The traditional explanation comes from Sigmund Freud, the great Austrian psychologist – the penis resembles the foot, hence the fetish. But this makes us wonder – why not some other elongated body part like the hand or nose? Ramachandran says that in the brain, the foot region lies next to genitalia. Some of us may have a little cross-wiring. Hence, intensely pleasurable sensations may be experienced by some people when their partners tend to their feet.