Life can be found in the most inhospitable places on Earth. From the scorching desert in the Sahara to the frozen landscape of the Antarctic, life finds a way to survive in one form or another. We have known and admired this resilience for a very long time. It is also why we are confident that we will find life on another planet in the future. We know that the unforgiving landscapes of our planet are extremely hostile to life; what we do not know is just how hostile they are. What is the extent to which plants and animals have been able to settle in such places? 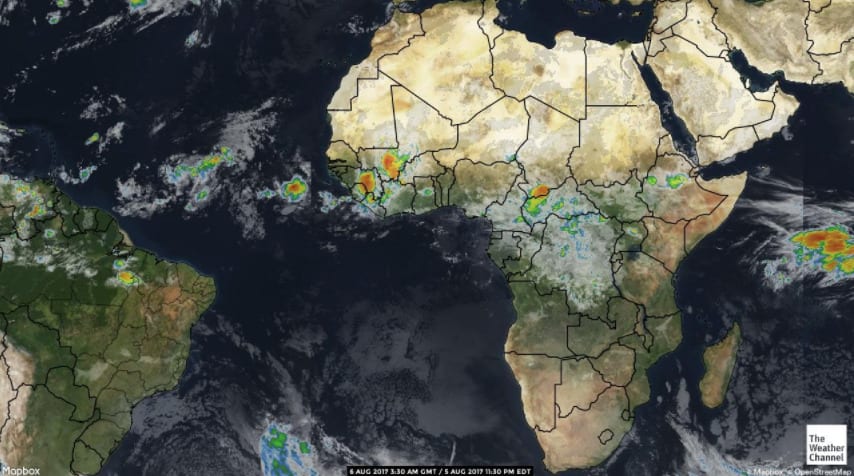 Western Africa is one of the most hostile places for life.

As the general public, we tend to think that places like the Sahara Desert have very little Tree cover, if any at all. As new data harvested from satellite imagery and processed through deep learning indicates, this is a misconception. Researchers who have conducted the study have found some 1.8 Billion trees that seem to be growing in the western part of the African Sahara and Sahel deserts. This tree cluster was previously unaccounted for and could potentially change the way ecologists and other researchers view those arid regions.

This discovery has surprised the researchers as they did not expect to find so many trees in such a life-less region. That is not to say that most of the regions of the Sahara and Sahel are without Tree Cover, but there are areas with high tree density with some exceptional cases where they seem to be growing in the sandy dunes as well. This data is extremely important for global conservation efforts to contain the effects of climate change. This study can be repeated after a decade to see how the changing climate and our counter efforts have affected the tree cover of that region. 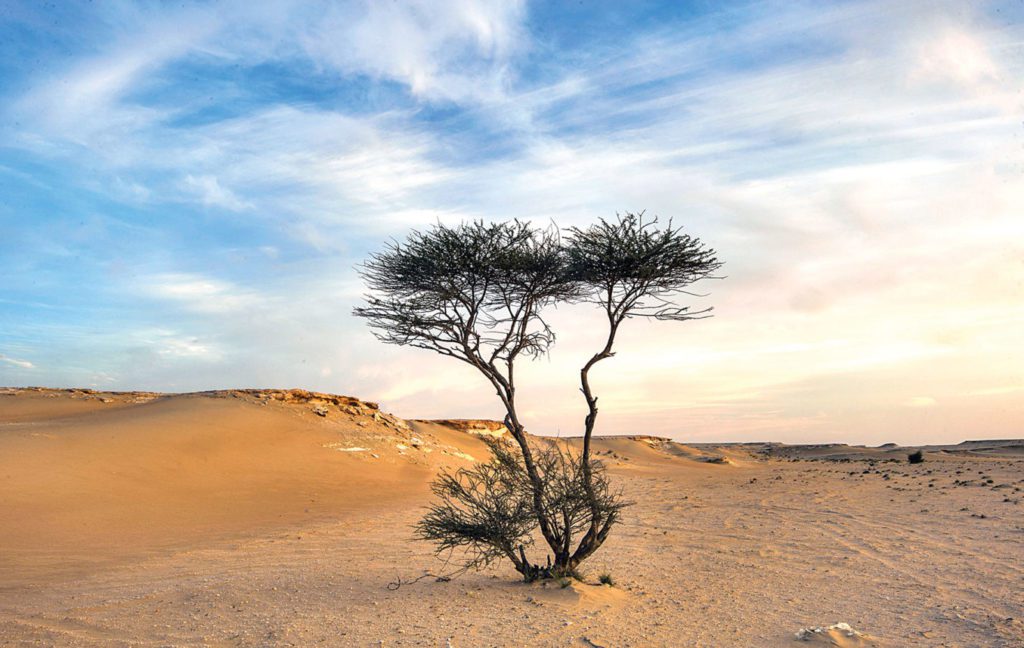 The tree cover was much bigger than expected.

The process of counting trees was extremely hard. The researchers dealt with satellite images that were not sharp enough to pick up trees in sparsely populated regions of the deserts. To overcome this challenge, the researchers had to train a deep learning model that could do the task despite the low-resolution images. However, this required a large amount of data that had correctly labelled trees. This required a lot of repetitive work from the scientists who had to sit down and label almost 90,000 trees correctly.

This study has only unraveled the extent to which life has percolated into the inhospitable areas of our planet—going into the future, and we can expect similar techniques to be used to identify the number of trees in any given area correctly. Soon, we could have an extremely accurate estimate of the number of trees worldwide, which could help us figure out the implications of climate change on life on a much larger scale.