According to Nobel Prize laureate Sir Roger Penrose, there was another universe present before the big bang. The big bang just marked the end of this previous universe. Adding to his theory, he also said that the evidence of that previous universe can still be observed today.

A Guide To Visiting Antigua, Guatemal…
How come so many Christians don’t rea…
Vigilante: The spiritual successor to…
30 Epic 50s Hairstyles for Men That A…
YouTuber Says Rollin 60’s Is Going To…

Sir Roger Penrose is currently associated with Oxford University and was awarded the Nobel prize in Physics 2020 on Tuesday for his research on black holes. The Royal Swedish Academy of Science in its citation said that he was awarded the Nobel Prize 2020 for Physics “for the discovery that black hole formation is a robust prediction of the general theory of relativity”.

In a statement, Sir Roger Penrose said that he used ingenious mathematical methods to prove that black holes are a direct consequence of Einstein’s theory of relativity. Note that Einstein himself did not believe in the existence of black holes. 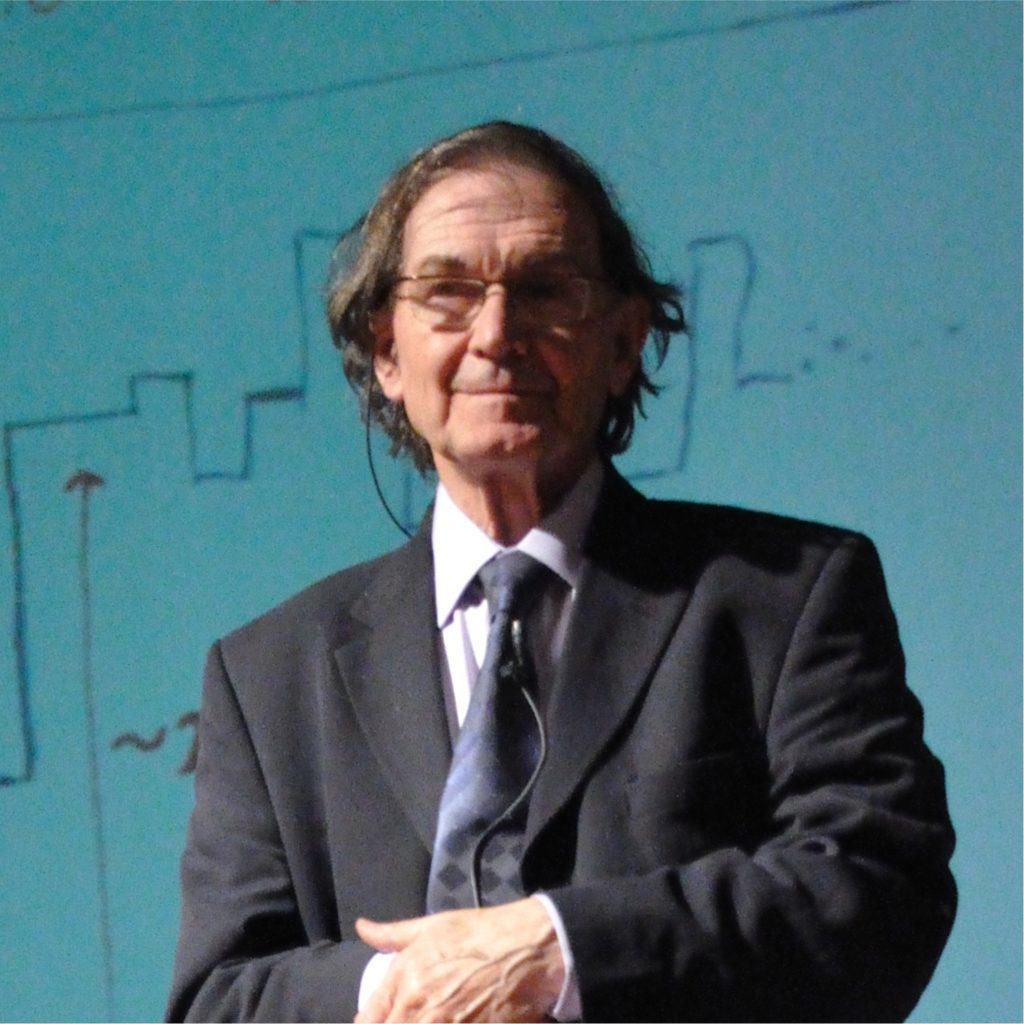 Sir Roger Penrose spoke to The Telegraph (UK) after he won the prize, where he stated that the Big Bang was not the beginning. He said that “There was something before the Big Bang and that something is what we will have in our future. We have a universe that expands and expands, and all mass decays away, and in this crazy theory of mine, that remote future becomes the Big Bang of another aeon.”

According to Sir Roger Penrose, the Big bang actually “began with something which was the remote future of a previous aeon”. He further added “There would have been similar black holes evaporating away, via Hawking evaporation, and they would produce these points in the sky, that I call Hawking Points. We are seeing them. These points are about eight times the diameter of the Moon and are slightly warmed up regions. There is pretty good evidence for at least six of these points.” 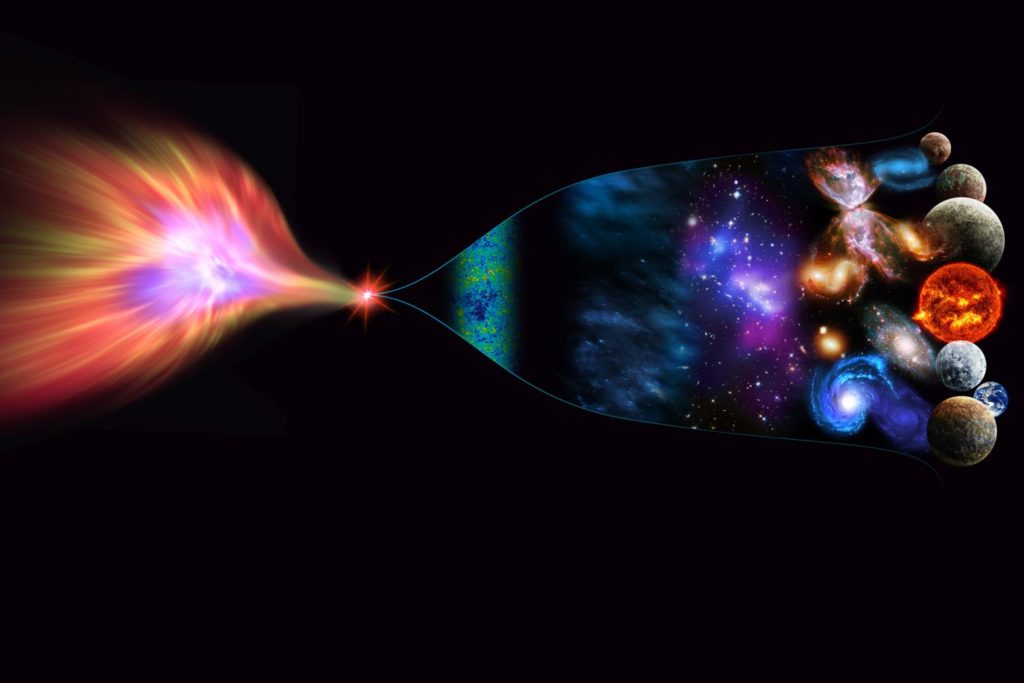 What is the Big Bang theory?

How our universe came into being is a widely discussed and debated topic. The Big Bang theory is broadly accepted with respect to this discussion. It states that the universe began as an incredibly hot and dense point, roughly 13.7 billion years ago.

Unlike the name, it wasn’t an explosion in space. Researchers have said that it was the appearance of space everywhere in the universe. Cosmologists are still unsure as to what happened prior to this moment, but scientists have been working to find an answer to this question. With more modern and sophisticated technology, it may prove to be easier to paint a clear picture of the early universe and its formations.

Scientists have been observing the cosmic microwave background, which contains the afterglow of radiation and light leftover from the big bang. This remnant pervades the universe and is visible to microwave detectors. This allows scientists to figure out and piece together clues and information about the early universe. 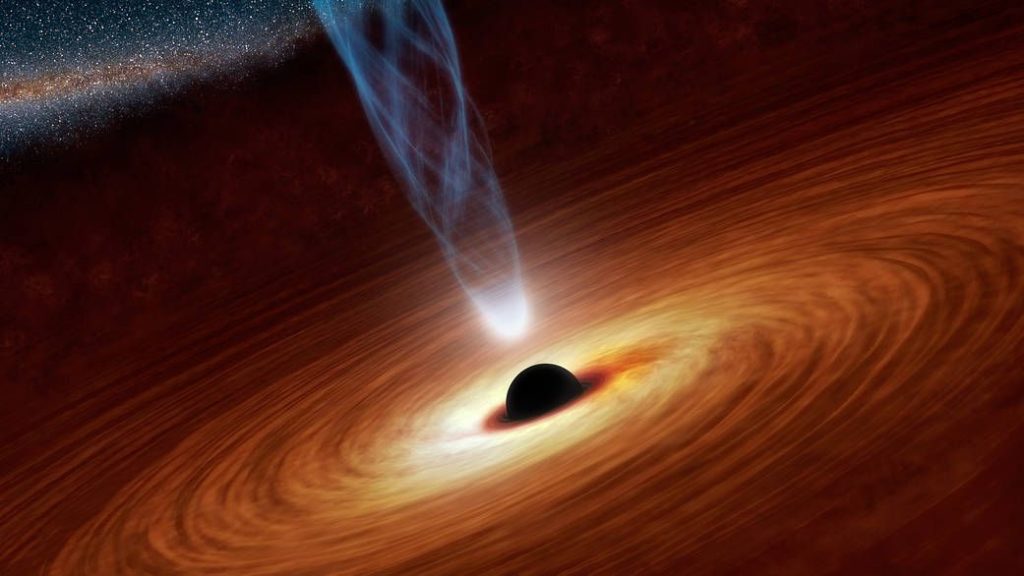 When the universe was very young, it went through a great growth spurt. During this burst of expansion, known as inflation, the universe grew exponentially and its size doubled at least 90 times. According to David Spergel, a theoretical astrophysicist at Princeton University, as the universe expanded, it got cooler and less dense.

The universe continued to grow even after inflation but at a slower rate. As the space expanded and matter cooled, matter formed. Within three minutes of the formation of the universe, light chemical elements were created. 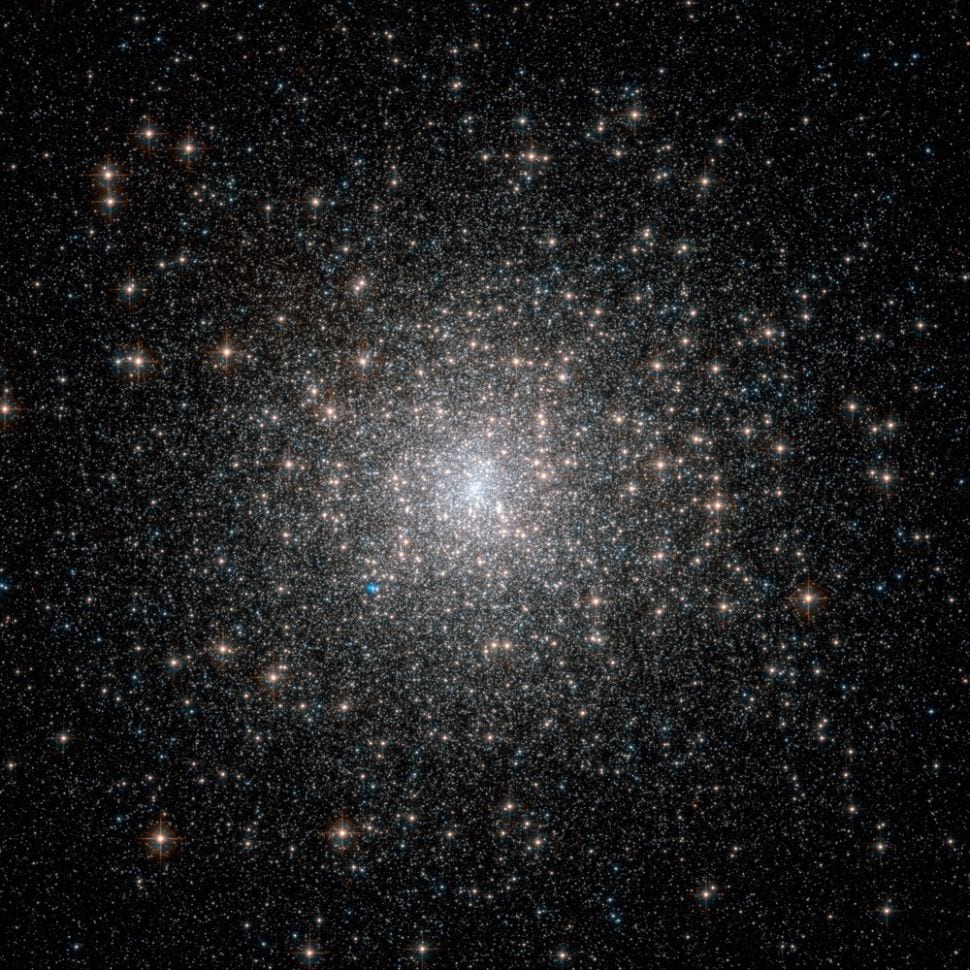 About 380,000 years post the big bang, matter cooled and electrons combined with nuclei to form neutral atoms. The light unleashed during this time is seen today in the form of radiation from the cosmic microwave background. This era was followed by a period of darkness before stars and other bright objects were formed.