5G in India: Can it Affect Your Health?

The talks of 5G in India are making rounds. With the recent announcement by Jio’s chief Mukesh Ambani to launch 5G in India, it makes us ask a very important question – Can 5G have adverse effects on our health?

5G promises never-seen-before speed and advancement in other technologies like telemedicine and self-driving cars and other industries which rely on the internet. It offers about ten times improvement in network performance. 4G, which was introduced in the year 2009 has a speed of 10 Mbps. 5G aims to deliver a speed between 10 and 20 Gbps. Network latency will drop from 30ms to about 1ms. This is ideal for video game streaming, online video, and the internet of things, which anticipates 5G to connect computers, sensors, and other devices with very low latency. 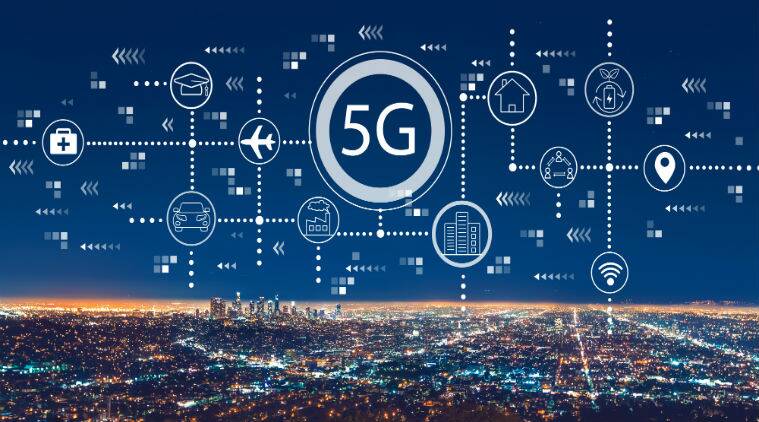 Radiofrequency Radiation (RFR) is the root of all concerns surrounding mobile networks. RFR is anything emitted in the electromagnetic spectrum, like microwaves, x-ray, radio waves, etc. RFR isn’t dangerous per se, and hence it is difficult to ascertain under what conditions they might be harmful. 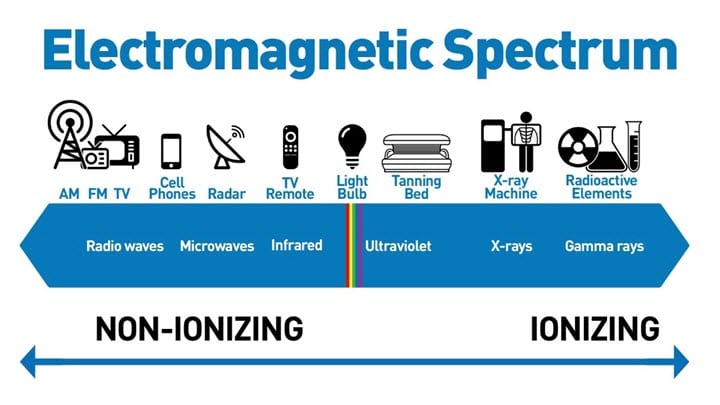 According to Dr Steve Novella, an assistant professor of neurology at Yale and the editor of Science-Based Medicine, concerns about cell phone RFR is misplaced since non-ionizing radiations aren’t known to cause DNA or tissue damage. But at the same time, we cannot say that non-ionizing radiations are safe or have no side effects just because there is no known mechanism for it to have biological effects. Researchers continue to study this topic further.

High-frequency waves cannot travel a long distance due to the low power of 5G transmitters. They are also easily blocked by buildings. Hence, 5G will require smaller antennas placed at small distances. This will expose more people to radiation than ever before.

According to the Environment Health Trust, “5G will require the buildout of literally hundreds of thousands of new wireless antennas in neighbourhoods, cities, and towns. A cellular small cell or another transmitter will be placed every two to ten homes according to estimates.” Dr Novella points out that when we go out into the sun, we bath in electromagnetic radiation which is much greater than that emitted by 5G cell towers.

Another problem is that to obtain the high speed promised by 5G, telecom networks will have to operate at a higher frequency, which raises several safety questions. According to radiationhealthrisk.com, “1G, 2G, 3G and 4G use between 1 to 5 gigahertz frequency. 5G uses between 24 to 90 gigahertz frequency. Within the RF Radiation portion of the electromagnetic spectrum, the higher the frequency, the more dangerous it is to living organisms.”

However, for the time being, this is just a speculation with not a lot of research having been conducted on the same. Again, 5G is non-ionizing. 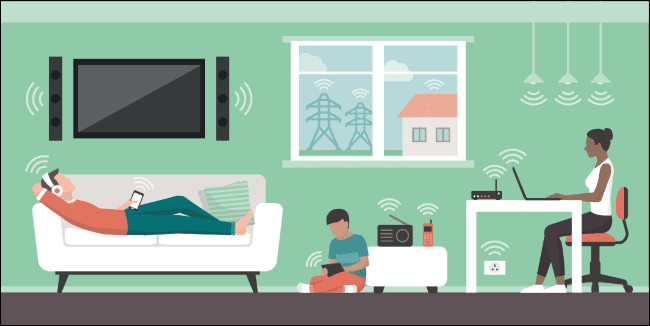 In 2011, WHO classified RFR as a group 2B agent, which means it is “possibly carcinogenic to humans”. Dr Novella says that we have to look at all other things they classify as possibly carcinogenic. According to her, it’s such a weak standard that it basically means nothing. “It’s like saying everything causes cancer.”

The declaration of WHO is focused on hazard, not risk. The distinction between the two is oftentimes lost on non-scientists. When the WHO declares coffee or nickel to possibly be carcinogenic, it asserts hazard without any real-world risk. Novella explains, “A loaded pistol is a hazard because theoretically, it can cause damage. But if you lock it in a safe, the risk is negligible.”

Scientists are continuing to study the risks of new technology. But as of now, from everything we know about 5G, there isn’t any reason to be alarmed. After all, there are numerous technologies we use every day which have a higher measurable risk. 5G in India will lead to a lot of technical and economic developments, which could benefit all.

5G in India: Can it Affect Your Health?