Superconductivity is considered to be the holy grail of modern technology. If we can reliably and efficiently achieve Superconductivity at room temperature, it could revolutionize the modern electronics that are made and used. However, researchers have only been able to achieve this under extremely cold conditions. The inefficient transfer of power and data that takes place today is unnecessary and extremely wasteful. It not only adds to our climate change woes; it also makes manufacturing and deploying new technologies extremely expensive. Therefore, it’s no surprise that researchers would want to achieve superconductivity at room temperature as soon as possible. 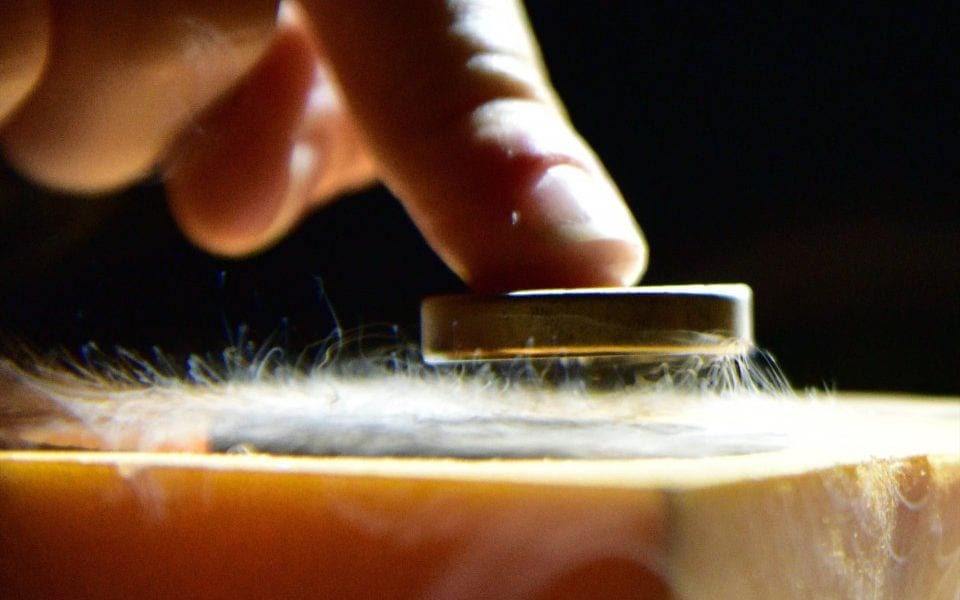 Materials exhibiting superconductivity have a magnetic field that repulses magnets placed on top of it.

In a new study, researchers have achieved a new milestone in their quest to achieve superconductivity. The researchers have reported a resistance-free flow of current at a temperature of 15 Degrees Celsius. The previous record was of -23 degrees Celsius, which makes this achievement a lot more impressive. This single study and its results could probably catapult us into the era of superconductive electronics. The biggest hurdle in the development and deployment of superconductive technologies was the prohibitively expensive cooling mechanisms required to keep the circuits in the operating range of temperature.

Ever since its discovery in 1911, superconductivity has been one of the major goals of modern physics. The recent breakthroughs in this regard have been revolutionary as researchers raised the operating temperature of lightweight compounds, such as lanthanum hydride. The basic requirements of superconductivity are light elements and strong bonds, which are fulfilled by Hydrogen. But Hydrogen is an insulator as a gas; therefore, it has to be brought under immense pressure to metalize it. It is extremely hard to create metallic hydrogen, which is reflected by the fact that only two teams have created it in recent years. 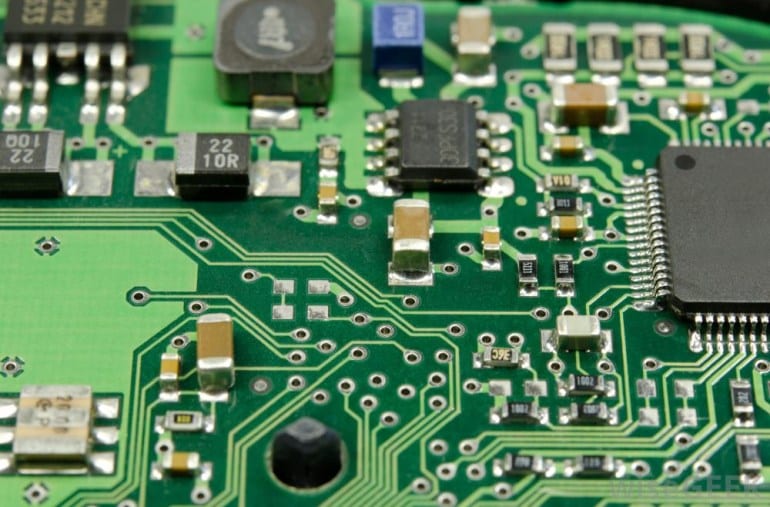 Conductors are an essential part of modern technology.

This is why researchers had to look for alternatives, which led them to hydrogen-rich metals that could more or less exhibit the same properties as metallic hydrogen. To test whether they could provide superconductivity at room temperature, researchers at the University of Rochester tried combining hydrogen with different metals. The first combination (with yttrium) yielded superconductivity at -11 degrees Celsius, under 180 gigapascals of pressure. The next combination was carbon, sulphur, and hydrogen, which yielded superconductivity at 15 degrees Celsius at 270 gigapascals. The results were surprising and rightly so.

There are still problems with this study. The samples that were measured were microscopic in scale, and the pressure at which this was observed is still too large to be practical. However, this study offers hope that we can overcome these obstacles and reduce the pressure requirements in the future.