Mapping the whole universe is a very hard task, especially when you consider that we do not even know how big the Universe is. The researchers have been doing this for a long time as we have some viable options at our disposal right now, which can help us determine the relative distance between given celestial objects. One of these options is the standard candles or objects which have a known Intrinsic Brightness. The act of measurement involves measuring the difference between their actual and perceived brightness to determine how far they are. One example of these candles are pulsing stars, which have a periodically changing brightness. 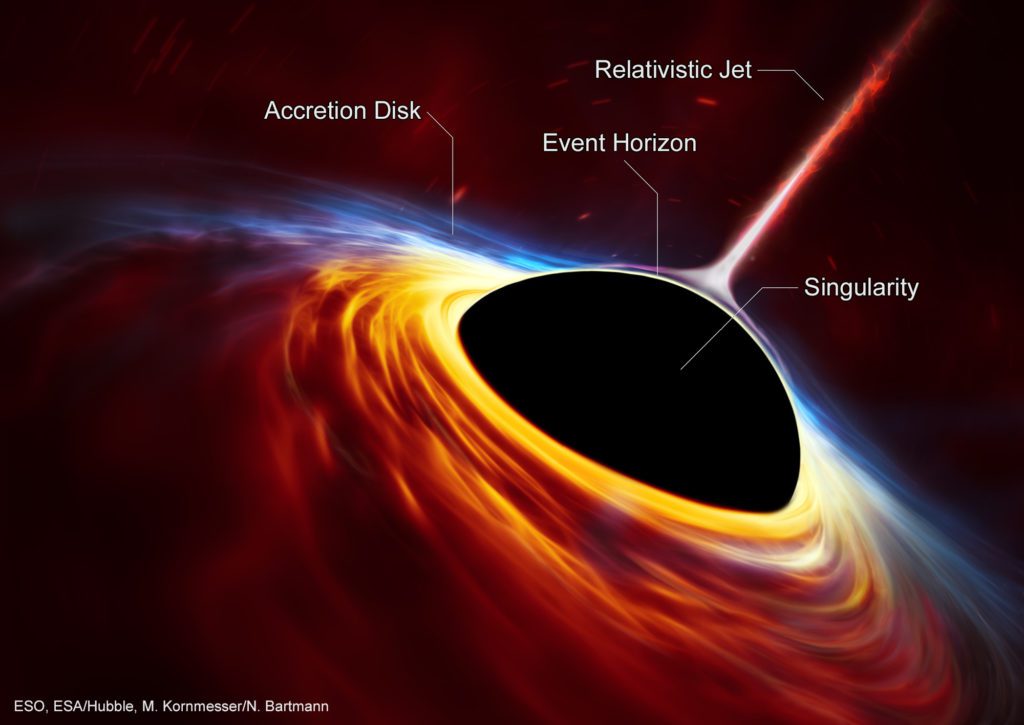 Mapping the Universe is a hard task, but the intrinsic properties of a Black Hole could help.

A new way to perform the same measurement has come to light, and it is as bizarre as possible. Researchers have shown that the echoes of a supermassive black holes can be used in the mapping of the Universe. The new method could prove to be extremely helpful when it comes to determining the true scale of the Universe. While the currently available methods are not bad, it is always helpful to know that we have an extra ace in the hole when mapping the stars.

The Black Holes themselves are anything but bright. These monstrous objects do not let light escape their clutches, which on the surface, seems to make them a very bad choice for mapping purposes. This is why the researchers have targeted a specific type of Black Holes, the ones that reside in the heart of galaxies. While they are invisible, these Supermassive Black holes have extremely bright accretion discs when they are active. The different interactions that light undergoes in such an environment can be used to work out its intrinsic brightness. 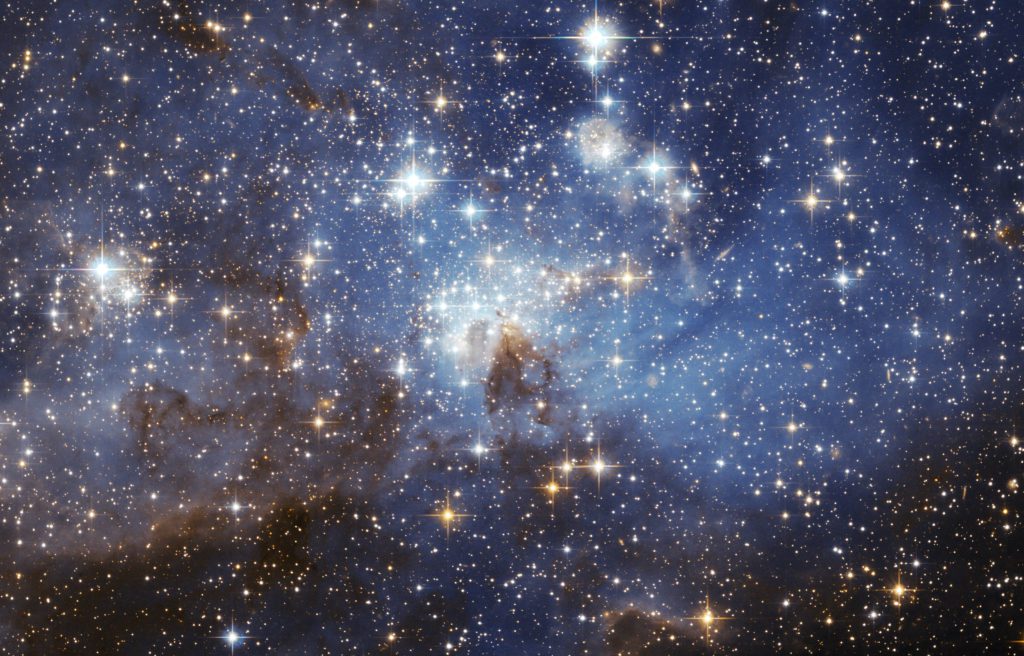 New methods could help us with mapping out the Universe.

The accretion disc itself is  made of common material that has been trapped in a spiral around the SMBH. The circular motion provides intensive frictional and gravitational forces that help light it up. While the accretion discs, themselves are not that interesting for mapping purposes, the ring of clouds which lies just outside called torus is. The inner disc emits light in the optical and ultraviolet region. This is absorbed by the torus and remitted as mid-infrared light, like an echo. The measurement of these emissions is followed by some calculations that can tell us the intrinsic brightness.

Currently, we have some data from a recent survey which identified 587 SMBH that have this infrared echo. Further refinement of the knowledge and the data is required to get this method to work more efficiently and reliably. However, it seems like a new mapping method could prove extremely helpful in the long run.