We now have official confirmation regarding PS5 Backwards Compatibility, including supported PS4 games and accessories as well as “Game Boost” on PS5 that will improve PS4 gameplay. 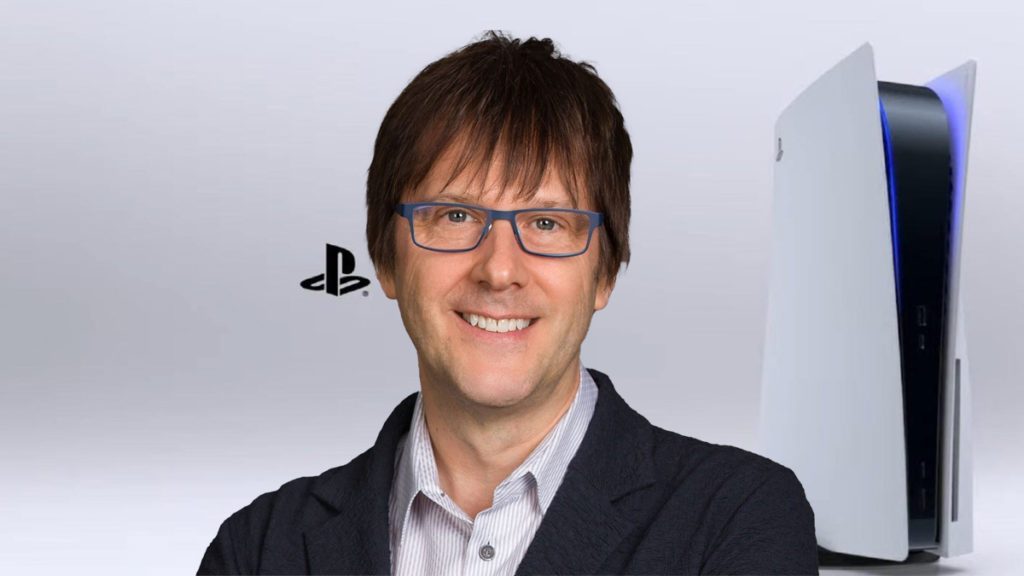 A PlayStation support page has now revealed all details regarding PS5 backwards compatibility that we have all been waiting for. As Mark Cerny stated in his “Road to PS5” talk back in March, the majority of 4000 PS4 titles will be supported on PlayStation 5. In fact, as the support page puts it, only 10 games did not make the cut:

The page also reveals details about “Game Boost” – a PS5 feature which will play PS4 games at their full potential. This is quite similar to backwards compatibility on the Xbox Series X|S, where games with uncapped frame rates and/or dynamic resolutions will reach their upper ceiling on those factors. Games with capped frame rates will run at a stable frame rate.

What’s the case with PS4 accessories?

The support page has also revealed details about the following PS4 accessories for PS5: 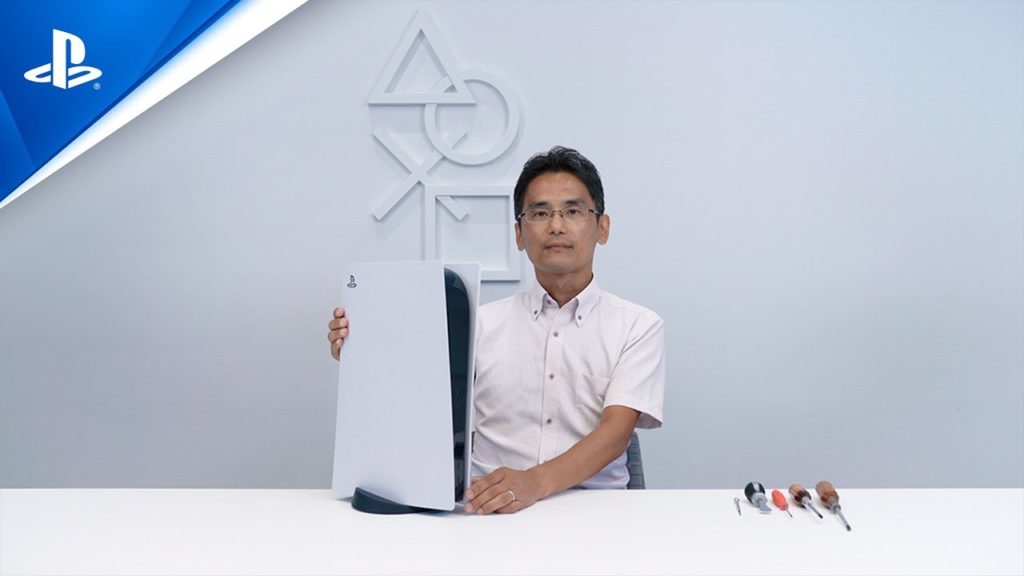 In what is sure to be a slightly surprising move, the “Share” menu won’t be displayed during PS4 gameplay on PS5 consoles. Players will still be able to take screenshots and capture gameplay with the new “Create” button on the Dualsense Controller, which will pop up a new “Create Menu”.

The HD Camera accessory for PS5 won’t be compatible to use with PS4 games. HDR is also automatically switched on for PS5. PS4’s live tournaments and second-screen app won’t be supported on PS5.

The PlayStation 5 releases on November 12 for select markets, and November 19th for the rest of the world (barring India it seems, according to The Mako Reactor). We’ll keep you updated as more PS5 news drops, as the marketing for the next-gen console is bound to ramp up leading to launch.