Preserved Sand Dunes Found on Mars in a New Discovery

Sand Dunes are a common feature across Earth’s landscape. The constant whittling down of large particles on our planet’s surface is a huge part of the ecological cycles that sustain life here. This is why scientists consider sedimentary processes to be of the utmost importance when trying to understand any planet. As part of this effort, researchers at NASA have found a windswept field of solid sand, which turned to rock about a billion years ago. The dunes have taken some beating, but for the most part, they have retained their initial shapes and structures.

35 Sanity-Saving Moving Hacks For Fam…
Short Happiness Quotes From Famous an…
Snow in the Sahara: Fourth Time in 42…
Bed Bugs Bites? – Find Out With This …
Discover the Best Things to do in Por… 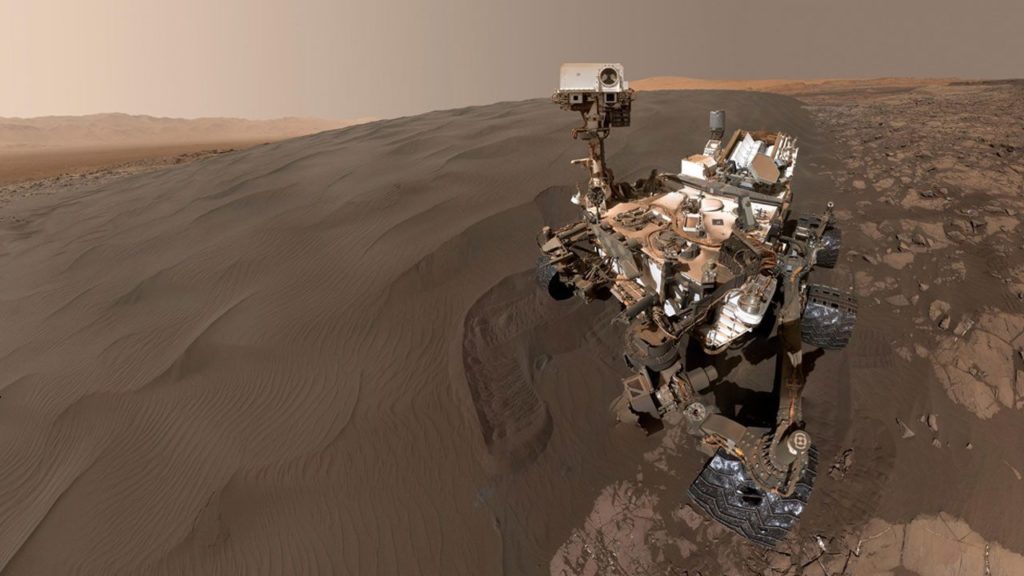 Sand Dunes are a common feature of the Martian surface

Remarkably, a geological formation on a planet has survived the elements for a billion years. The dunes seemed to have turned into rock a billion years ago. The researchers are still trying to figure out how such structures could come up on the red planet. If they succeed, it could provide us some key insight into the different geological processes in motion on the Martian surface. The researchers are surprised to see such levels of preservation as the ongoing erosion on the surface can be very unforgiving, given enough time.

The researchers have claimed that these sand dunes are a billion years old on their relationship to other geologic units. This, however, is only a rough estimate. The formation of such sand dunes is common, especially due to the effects of winds. The formation that was discovered is extremely similar to the other, more temporary ones that researchers have found on the Martian surface. One of the biggest initial takeaways from this is that the atmospheric conditions on Mars have not changed much over a very long period. Known as the Melas Chasma palaeo-dunes, they would be like a common feature if they were made of sand.

The researchers concluded that these similar shapes and direction of sand dunes formed over a billion years apart means that the wind direction has not changed over a long time. Also, the atmospheric pressure has remained constant over time. The researchers have documented the different characteristics of Melas Chasma, using the High-Resolution Imaging Science Experiment (HiRISE). The sand dunes are not perfectly preserved as some of them have succumbed to the pressures of time and wind; however, the remaining ones have proved to be remarkable as a source of information on Mars. 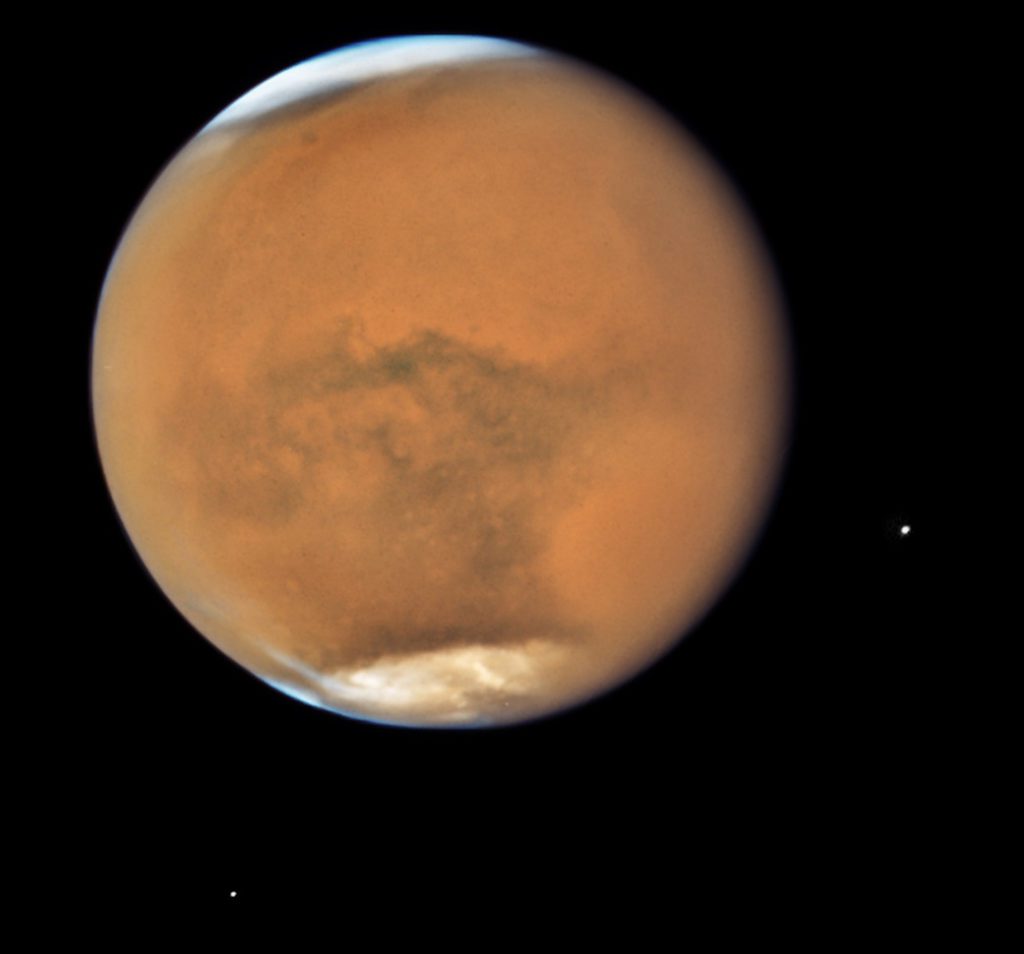 Mars and Earth have had very different evolution in terms of geological processes.

The researchers suspect that the dunes came into contact with some volatile compound that compacted them and played a role in their hardening.  Such a process has been observed on Earth as well, one example being groundwater coming into contact with partially buried dunes. More investigation is required to determine what the actual series of events is; however, the preliminary knowledge suggests that the evolution of the surface of Mars and that of Earth has been remarkably different.

This post first appeared on TechQuila, please read the originial post: here
People also like
35 Sanity-Saving Moving Hacks For Families
Short Happiness Quotes From Famous and Unknown People
Snow in the Sahara: Fourth Time in 42 Years
Bed Bugs Bites? – Find Out With This Checklist
Discover the Best Things to do in Portovenere, Italy
Endless dunes and beach cabanas – that’s summer on Belgium’s coast
Blackheads on Neck, Chest, and Shoulders: Causes and Treatments

Preserved Sand Dunes Found on Mars in a New Discovery