Amazon has sent a Legal Notice to Future Group concerning a deal with Reliance Industries (RIL) as Future Group has breached certain terms of its contract and has sold a considerable part of the business to Reliance Retail.

The Legal notice states that Future Group’s transaction cannot proceed if Amazon does not approve it because of the non-compete clause which it has entered with Reliance Retail. In the month of August, Reliance Industries had stated that it will be acquiring the retail and wholesale business along with the warehousing and the logistics business of Future. The deal is reportedly valued at $3.38 billion, which even includes the debt. 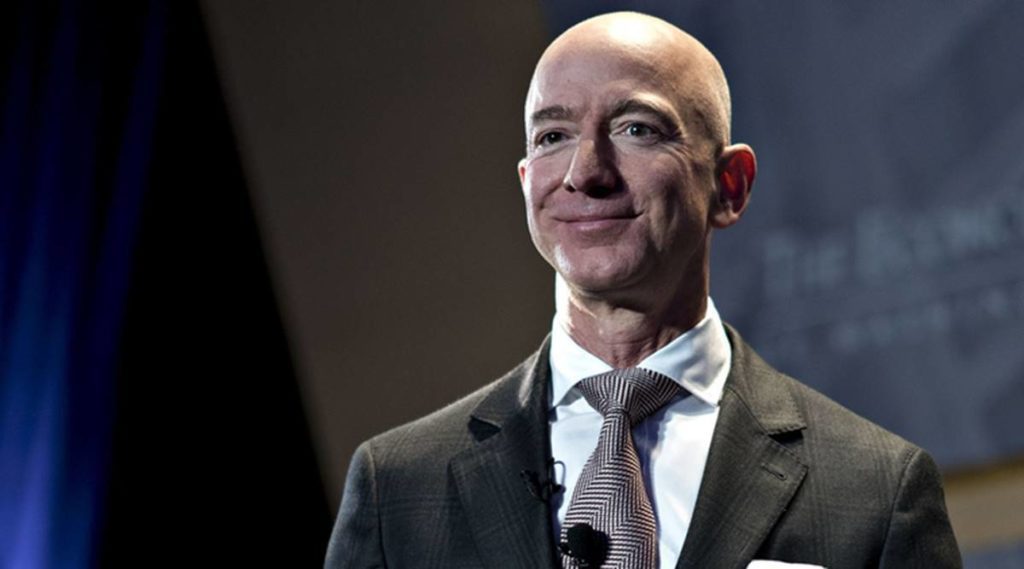 A top industry source has been heard quoting, “It was only after Amazon said no, that the Biyani group started talking to Reliance,” which hints at the fact that this legal notice was underway considering Kishore Biyani had initiated talks with Amazon hoping for a takeover of the Future Group companies before it defaulted to its lenders and suppliers. The investment that Amazon has signed up for in Future Group comes with contractual rights.

These contractual rights speak of a right to the first refusal and a non-compete-like deal, according to a source. This was one of the main reasons why a legal notice was sent to Future Group. Amazon has confirmed that it sent a legal notice to Future Group but has refrained from commenting on the same because the matter is considered to be “subjudice”. Reliance Retail and Future Group has also remained tight-lipped and has not been available to comment on the same.

In this legal notice by Amazon, it has stated the need for a contractual arrangement which mentions the presence of “a restricted list” of companies which the Future Group had clearly mentioned in terms of a no dealing policy, as mentioned in the report. 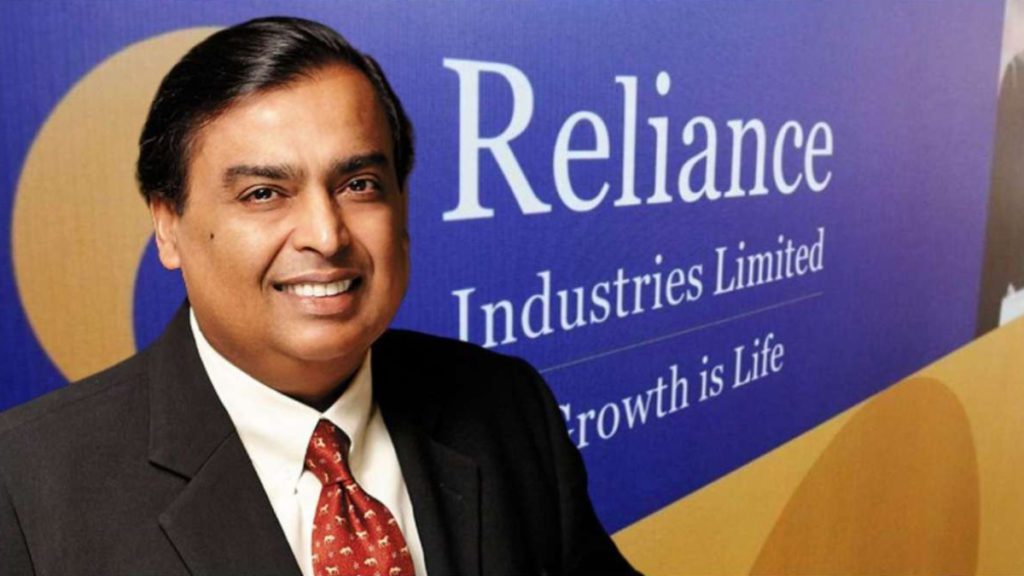 The e-commerce giant Amazon, last year in December 2019, had grabbed a 49 per cent stake in Future Coupons Ltd which is a promoter entity, for a valuation of  Rs 1,430 crore. Future Consumer (FCL) is also believed to have held 7.2 per cent in Future Retail Ltd (FRL). All of these proceeds were injected back into Future Retail. The pandemic has not been kind to the Future Group either. A situation of no cash flow, along with multiple stores closing during the initial few months of the lockdown, has stopped the company from recovering in this situation.

“Amazon lost around $193 million in its Future investment. The legal action against Future is to ring-fence itself from any classtion suit back home in the United States as shareholders may ask questions why they lost money in Future,” mentioned another banker in his statement.

It is to be noted that the legal notice would have showed up if Future Group would have been responsive. Reliance Retail and Future Group struck a deal that Amazon had absolutely no clue about. Despite attempts to reach out to Future Group, there has been no response from them. Amazon, therefore, had to send a legal notice because of the breach in the contractual agreement.