Sony Redesigning PSN Store On Mobile and Web For PS5; Will Launch on October 19

Sony is reportedly planning to redesign and relaunch the Psn Store for mobile and web. The new store will offer seamless integration with PS5 and its features.

The report comes from Push Square, a PlayStation centric website. While there are no clear sources mentioned in the report, it stands to reason that a Psn Store Redesign wouldn’t be completely surprising. 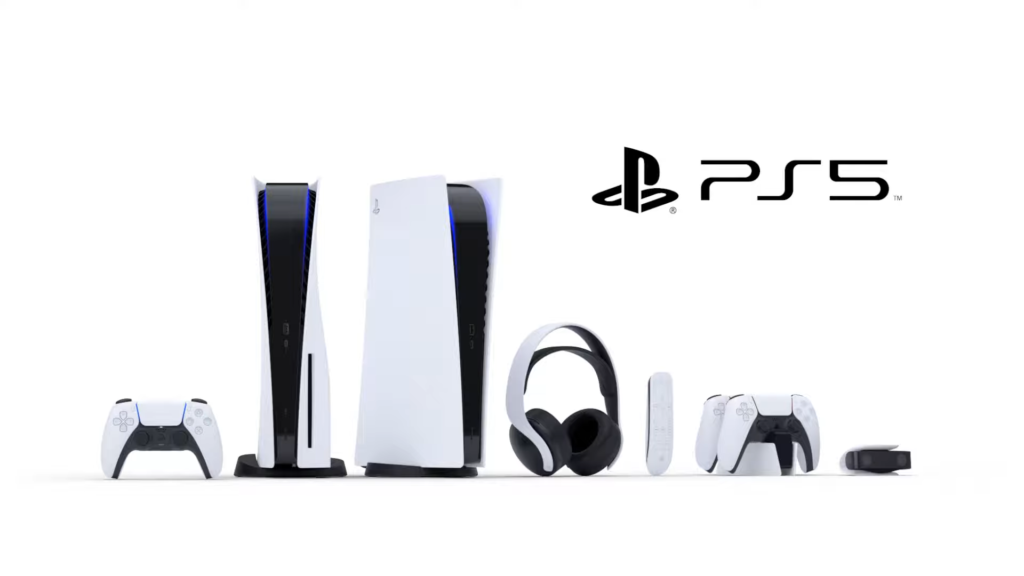 Sony has been slowly, but surely, updating some systems behind the scenes in order to get ready for the big PS5 launch. Just a couple of days ago we got a revamped Trophy levelling system, as well as a complete teardown of the upcoming system.

Push Square also points to source code that was found on the PlayStation website, which refers to some new features we might see on the console. The PS5 will (allegedly) include a much-requested wishlist feature directly into the console’s UI. Currently, you can wishlist games on the web store, but there is no way to access the same while using the PS4 itself. 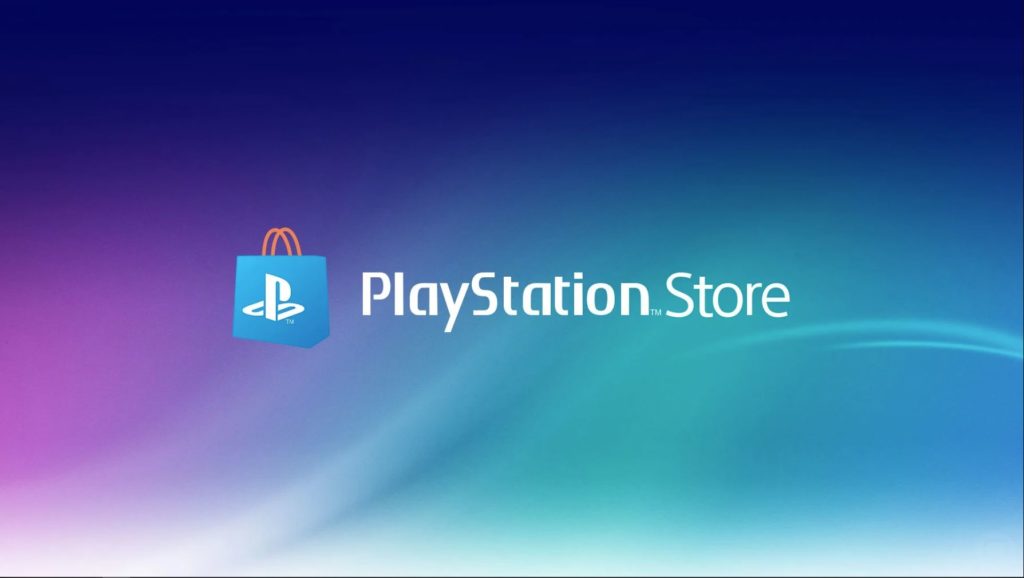 The site also claims that the update will remove the ability to buy legacy content for previous consoles. Your PS4 wish list entries might be cleared to make way for the new replacement. The new PSN store redesign should be coming within the next few weeks, certainly before the PS5 launches.

Sony Redesigning PSN Store On Mobile and Web For PS5; Will Launch on October 19