The 11th Generation (Tiger Lake) of Intel CPUs has already been released in a laptop-friendly form, but those CPUs shall be quite different from Intel’s upcoming desktop CPUs. In a Medium post from the 7th of October, John Bonini of Intel announced the existence and the release timeline of these upcoming CPUs, dubbed “Rocket Lake”.

“I’m also happy to confirm that the next generation 11th Gen Intel Core desktop processors (codenamed “Rocket Lake”) is coming in the first quarter of 2021 and will provide support for PCIe 4.0.” -John Bonini, “Intel’s Commitment to Gaming, and a Sneak Peek at Intel Technology to Come“, Medium (Intel Author)

That was about it for what we got from the primary source, though. It is notable that Intel did not post anything on their own website, instead of relying on a Medium page run by them, with limited readership, to announce the existence of the upcoming CPUs. Thus, the only concrete information that can be taken away from the article is the support for PCIe 4.0 on the Rocket Lake platform. And therefore, the safest assumption to make in terms of lithography is another 14nm generation of CPU’s from the giant, the sixth one in a row for Intel since 2015 and Skylake. 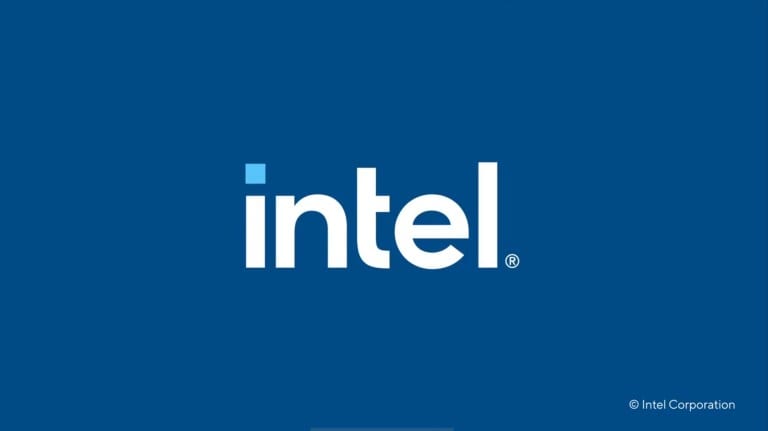 The reasoning behind such an announcement, lacking much additional information, could be a lack of readiness or assurance from their product for Intel. Also, this comes just a mere day before AMD has scheduled their announcement of the Ryzen 5000 series CPU’s powered by their new Zen 3 architecture. Other leaks have suggested that Intel’s roadmap from here on will mean the 11th generation releasing in the first or second quarter of 2021. With the announcement, Intel silences those rumors and sets the timeline of release to be before April next year.

The leaks for Zen 3 show the upcoming architecture to be a dangerous foe for Intel’s products, and the question of whether Intel can compete with AMD’s best still looms. Certainly, Intel will bring a host of optimizations to the table, even if they still stay on their aging 14nm process, as they have shown in the past. Yet it remains a mystery until we can critique the parts themselves once they are official.

Additionally in the post, Bonini also talks about gaming and its positives, especially in the year 2020. He also mentions Intel’s cutting edge technologies that have made it hold on to the gaming supremacy crown for so long, as well as Intel’s recent work with game developers to lift gaming experiences to newer heights. Also, Intel’s affinity for processor frequency can also be seen, as Bonini highlights the 5.3 GHz boost clock of the 10th generation i9-10900K, made possible with Intel’s innovations in clock boosting.

Intel’s Rocket Lake range of CPUs is now expected to launch in early 2021, providing a fresh challenge to AMD’s Ryzen 5000 lineup which will already be out in the wild by then.