According to NASA, an Asteroid is likely to cross Earth’s orbit on Wednesday, 7th October 2020. The asteroid named 2020 RK2 will be at about a distance of 2,380,000 miles away from the Earth. NASA has said that it won’t be causing any damage. The last asteroid which entered the Earth’s orbit was two weeks before on 24th September. It zoomed past the Earth at a distance of 13,000 miles from the planet.

Asteroids are small, rocky objects that orbit the Sun. They have a jagged and irregular shape. They are smaller in size than planets, even though they orbit the sun just like planets. Most of them are found in the main asteroid belt, the region between the orbits of Mars and Jupiter. 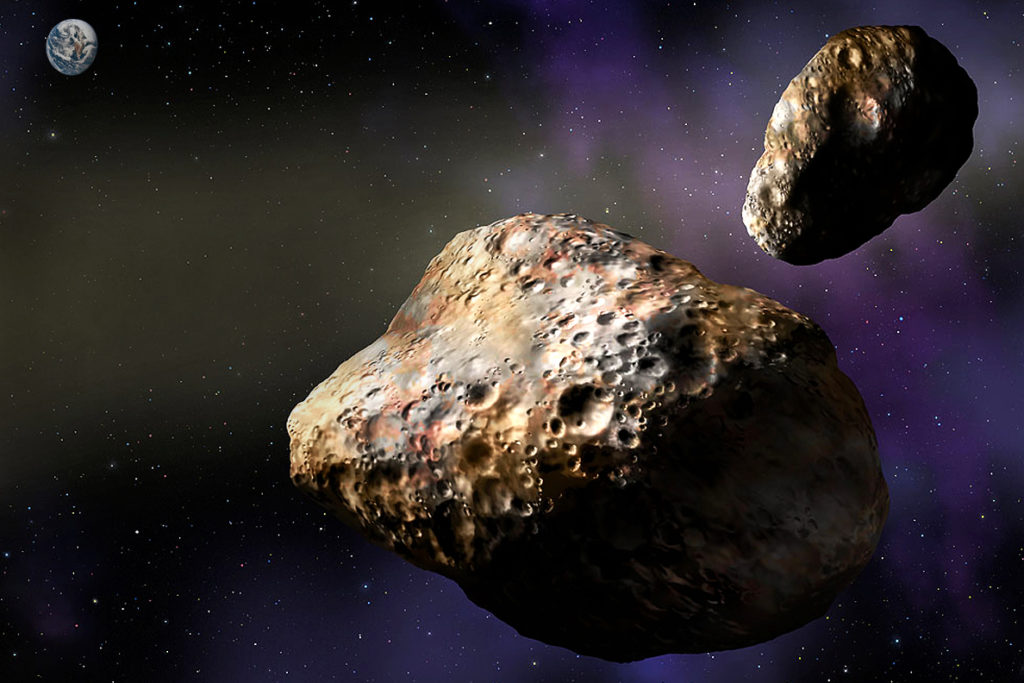 Asteroids are leftovers from the formation of the solar system. When a big cloud of dust and gas collapsed about 4.6 billion years ago, most of the material fell to the centre of the cloud and this led to the formation of the Sun. Some of this material became planets. Asteroids never had a chance to coalesce into planets.

The asteroid monitoring centre of NASA is currently closely tracking 2020 RK2. The asteroid is the size of a Boeing-747 aircraft. As stated by the American space centre’s Near-Earth Objects (NEO), it will collide with the Earth’s orbit today. NASA first spotted 2020 RK2 last month, and classified it as an “Apollo asteroid”.

2020 RK2 is 118 to 265 feet wide. It is travelling through the vastness of space at a speed of 6.68 kilometres per second. Even though this speed is impossible to achieve in our human world, according to space traffic, it is considered quite slow. According to an estimate, the 2020 RK2 will probably go past Earth at a great distance, and skywatchers won’t be able to see this from Earth.

NASA has also informed that around 5 asteroids will travel close to Earth by Thursday. Before RK2, another asteroid, 2020 RR2 passed the Earth on the 6th of October, at a distance of 6.2 million kilometer. 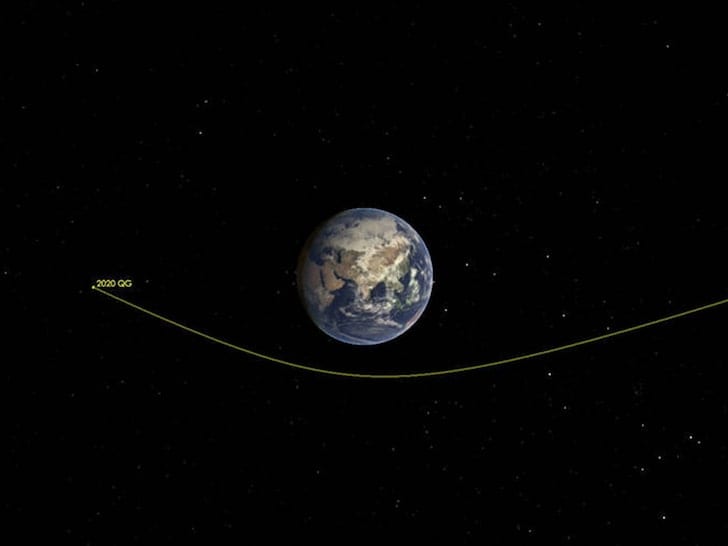 On September 24th 2020, an asteroid known as 2020 SW got closer to the Earth than the moon. It was expected to pass by at a distance of 27,000 kilometres from the surface of the Earth. 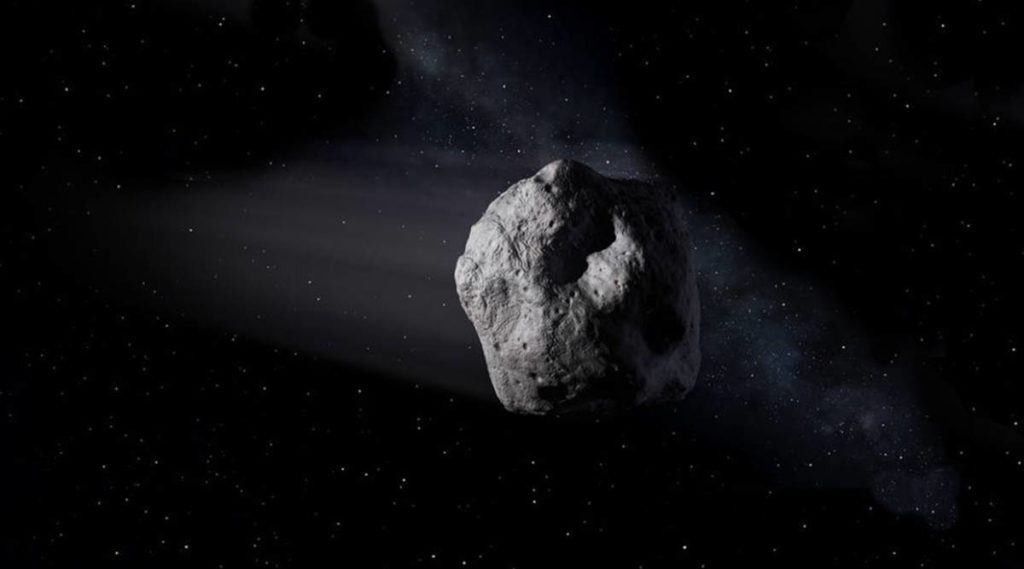 2020 SW was discovered on the 18th of September by the Mount Lemmon Survey in Arizona. It was announced the next day by a NASA-funded group that monitors minor planets, comets and natural satellites; Minor Planet Center. Note that it’s not unusual to discover unknown objects near Earth. In September, the Minor Planet Center announced the discovery of 244 near-Earth objects.

This event changed the course of 2020 SW. According to Jet Propulsion Laboratory 2020, SW is not expected to visit our planet again until June 3, 2029.

This post first appeared on TechQuila, please read the originial post: here
People also like
Discover the Magic of Venice in November
15 Back To School Lunch Hacks You Need
Lits superposés ou lits jumeaux, Diablotin
Giant Piece of Space Junk Expected to Crash into Earth this Weekend
Tea Culture in Different Corners of the World
How To Get Rid of Ticks in the Yard – 8 Steps
Top Tips for Same-Sex Couples to Save Money
Short Happiness Quotes From Famous and Unknown People