Why Do We Fear Snakes and Spiders?

Think of large, venomous, slithering Snakes underneath your chair or a big, hairy tarantula dangling over your head. How do you feel? Most of us get anxious at the thought of snakes and spiders. Fear of snakes is one of the most common phobias, even though most people have never seen a snake in real life. Research shows that about five per cent of the population has a strong, paralyzing fear of snakes and spiders. Why?

How To Get Health Insurance Without A…
Dacryphilia: The things you need to k…
Building a Talent Pool in a Tight Mar…
Video Premiere: Alastair Greene ‘Lies…
Mental Slot Review and Playtest (NoLi…

A team of researchers from Germany, Austria and Sweden decided to find out whether the fear of snakes is innate or something we pick up from our environment. Forty-eight six-month-old infants were tested. Images of spiders and snakes were displayed to infants on white backgrounds. The children sat on their parent’s lap. To prevent parents from affecting their infants’ reactions, they were given opaque sunglasses that prevented them from viewing. 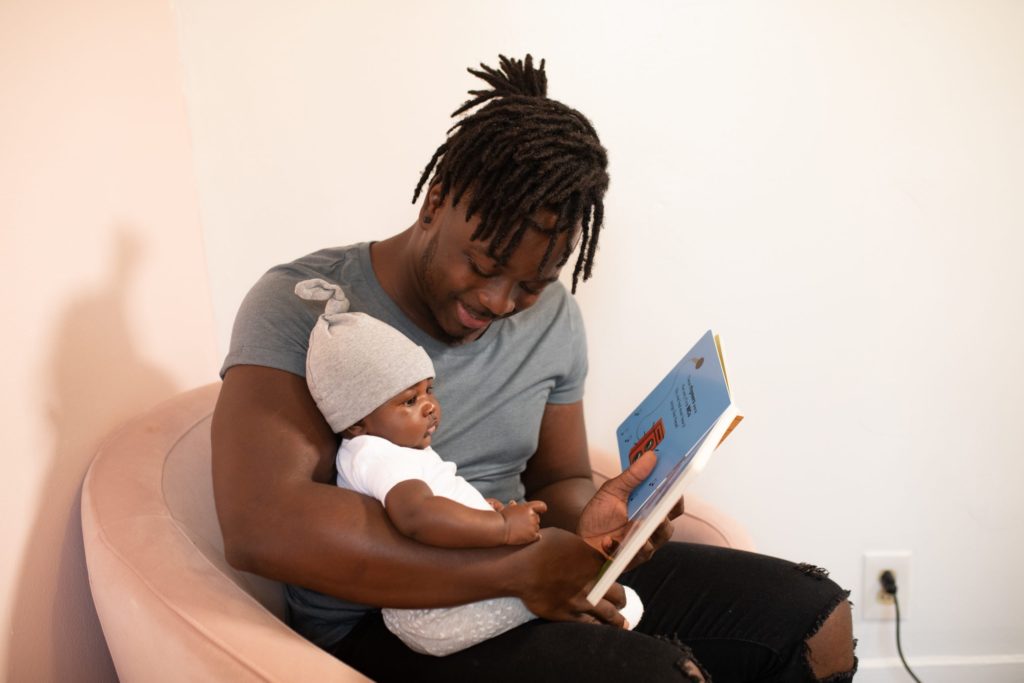 When the babies saw pictures of the snakes and spiders, they consistently reacted with larger pupils than when they were shown control images of flowers and fish. This suggests that the fear of these animals could have primal origins. It was published in the journal Frontiers in Psychology. “There was a definite stress response in the brain,” said lead researcher Stefanie Hoehl. The author says it’s difficult to pinpoint the exact character of the stress response. However, dilated pupils are generally linked to states of excitation and mental load.

“The current work, and indeed no existing work, has provided evidence that fear of snakes or spiders is innate,” said David Rakison, a psychology professor at Carnegie Mellon University who researches early infant development. “Infants possess a specialized fear mechanism that means that they are ‘prepared’ to learn quickly that snakes and spiders are associated with a specific emotional or behavioural response,” he noted.

Evolutionary Psychology : A history of fear

To explain the results, the researcher point towards evolutionary psychology, a theoretical approach to explain individual and group behaviour from the principles of evolution.

“It’s a very long period of coevolution—nearly 40 to 60 million years of it, that early human ancestors and spiders and snakes have interacted,” Hoehl explained. Just a small bite would have been enough to leave early primates debilitated. Hence, according to the above study, we might have evolved a fear of these animals as a means for survival.

What about snake lovers?

If we’re born with an innate feeling of fear toward spiders and snakes, why do some people keep them as a pet? 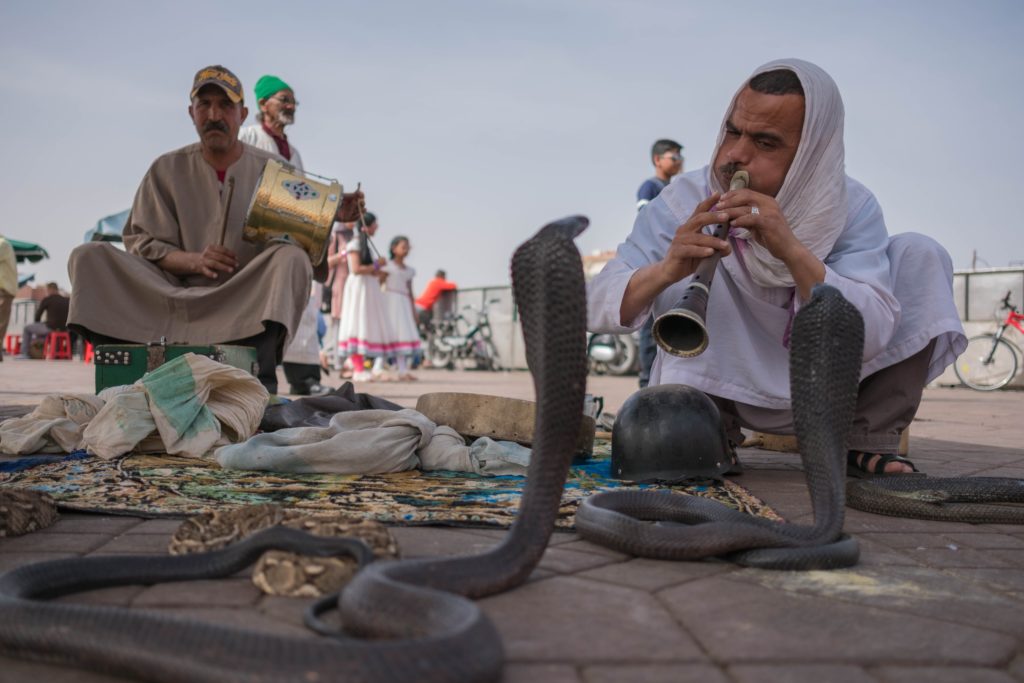 All studies have not reached the same conclusions. A paper published in the journal Current Directions in Psychological Science found that seven-month-old infants noticed images of snakes more quickly but didn’t show signs of fear. This implies that the children simply identify the images more readily.

The fear could perhaps be explained from the influence of society. Parents reacting fearfully could also have a role. A child bitten by a spider might associate the animal with danger but how parents reacted to the situation would also have an influence.

Why don’t we have an innate fear of other animals?

Although scientists have not tested for other phobias, they don’t think that these predispositions would apply with other animals. “It would have to be something widespread, that you could encounter on a day-to-day basis,” said Vanessa LoBue, a post-doctoral fellow in psychology at the University of Virginia. “That’s why you don’t see lion and tiger and bear phobias as often. It would also have to be something that was around and dangerous while humans were evolving.”

Scientists suggest that early primates co-evolved with snakes and spiders. These animals were everywhere. They were dangerous. Hence, our ancestors had to develop defence mechanisms like fear, better vision and detection to ensure survival.

This post first appeared on TechQuila, please read the originial post: here
People also like
How To Get Health Insurance Without A Job
Dacryphilia: The things you need to know right now
Building a Talent Pool in a Tight Market
Video Premiere: Alastair Greene ‘Lies and Fear (Live In The Studio)’
Mental Slot Review and Playtest (NoLimit City)
How to choose great gifts for women in 6 steps
15 Insanely Perfect Backpacks For Teen Boys
What is the best morning face routine?
Afterthoughts Part 2 Good and Evil
Why Furries Make Excellent Hackers
Scientists Create Music Out of Spider Webs, May Enable Human-Spider Interaction
Lucas Leite BJJ Highlight: Jiu Jitsu Half Guard Master
5 Tips For Women Entrepreneurs When Starting A Business

Why Do We Fear Snakes and Spiders?