A14 Bionic Benchmark leaked: Apple’s A-series of processors has always given its competitors a run for their money. When Apple first introduced A14 Bionic with its iPad Air last month, it marked a ‘new beginning’ for mobile chipset era since it is the first 5nm node technology-based chipset that is commercially available.

So how well does the chipset perform on the Geekbench? Let’s find out.

Spotted first by an Apple leaker, that goes by the name Ice Universe, Apple’s A14 Bionic fares well against iPhone 11’s A13. This was later confirmed by another leaker “L0vetodream“, who spotted a Geekbench result for an iPad13,2.

According to the leaker, J308AP in the official Geekbench listing is the Apple’s iPad Air 4 with cellular, and J307AP is the ‌iPad‌ Air 4 with Wi-Fi only.

How Does it Fare Against Snapdragon 865 and A12Z Bionic? 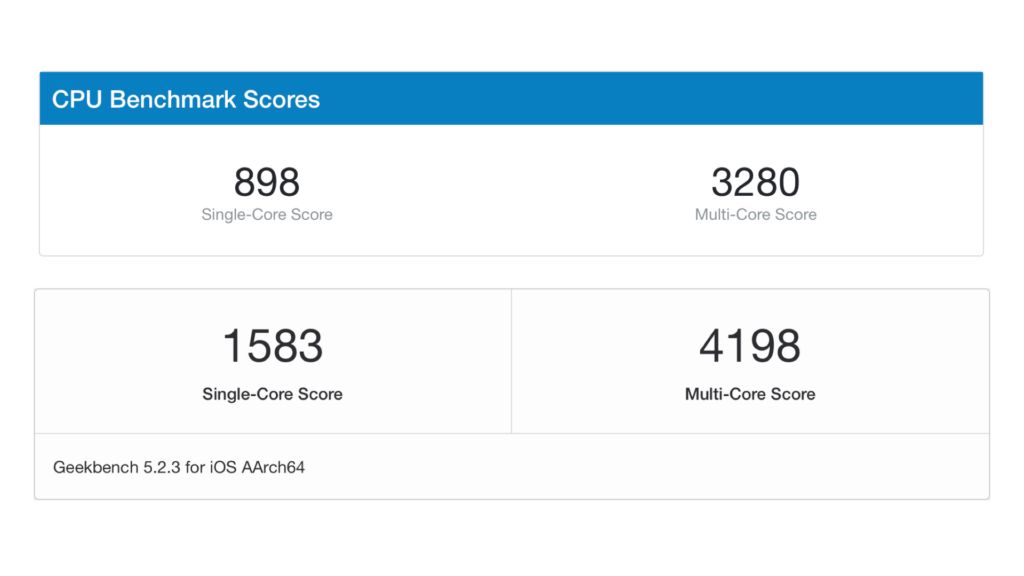 As per the Geekbench official listing, Apple’s A14 Bionic chip leaves A12Z (used on iPad Pro 2020) in the dust. The A12Z is able to achieve a single-thread score of only 1115, and a multi-thread score of 4564. This might mean that Apple’s iPad Air will be on-par with the iPad Pro.

When comparing to the Snapdragon 865, Apple already has a good track record with even the two year old A12 Bionic performing better than it. When comparing with A14 Bionic, the chipset offers almost double the performance on single core.

Apple’s iPad Air (and hopefully iPhone 12 too) are due to go on sale this month.

New Apple TV A12 and A14 Chips Incoming 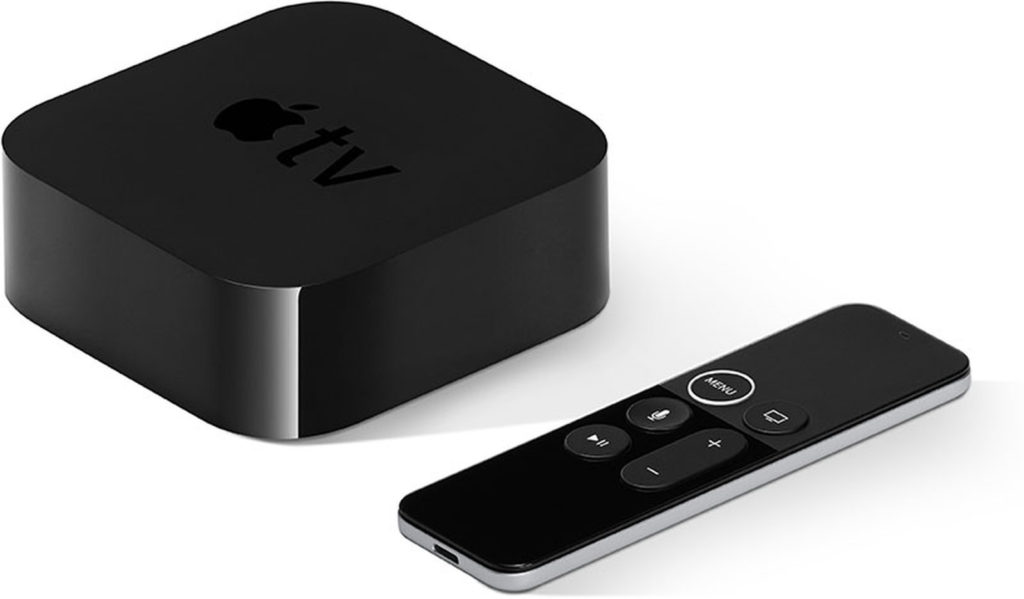 Another leaker, that goes by the name @choco_bit on Twitter, shared some information about Apple’s upcoming Apple TV devices.

Also Read: Dear Samsung, Qualcomm: It’s Time to Focus on Your Mobile Processors [A14 vs Snapdragon 865]

In the tweet, Fudge claims that Apple is preparing new Apple TV models with variant featuring A12 Bionic chip and the other featuring A14X-like chip. This is the first time we’re hearing existence of A14X chip

Apple Arcade is getting BIG money poured into it. There are currently titles in the works that are aiming to rival the likes of Breath of the Wild, which is why new A12X/Z AppleTV, "A14X-like" AppleTV, and Controller are in the works.

Some games will require A13 and up to run 💁🏼‍♀️

Apple might be working on new Apple TV models, with these newer chips, so that they can support the games (of Apple Arcade) that require A13 or higher. Fudge also claims that new remote controller is in the works, though it’s unclear at the moment that if this is a new Siri remote, or Apple’s own Game Controller for Apple Arcade.

Various sources claim this new Apple TV model will have the model number “T1125”, and will offer 64 GB and 128 GB of internal storage. As per John Prosser, these Apple TV models were ready to be shipped back in May, but it was pushed to a later date.

Apple might announce these new Apple TV models along with iPhone 12 series sometime in May.