We have all heard that some people are more left-brained (or logical) and some others are more right-brained (or creative). The idea has seeped deep into the collective consciousness of our society. It’s everywhere – pop culture shows, books, seminars and online personality tests. However, studies have debunked the idea, pointing us to a deeper and more complicated reality.

The abilities associated with the right brain are :

The left-brain is described as being better at:

Experts suggest the myth dates back to the 1800s when scientists discovered that an injury to one side of the brain resulted in the loss of specific abilities. The concept gained ground in the 1960s based on the Nobel-prize-winning “split-brain” work by neuropsychologists Robert Sperry, and Michael Gazzaniga.

The researchers conducted studies with patients who had undergone surgery to cut the corpus callosum – the band of neural fibres that connect the hemispheres – as a last-resort treatment for epilepsy. They discovered that when the two sides of the brain weren’t able to communicate with each other, they responded differently to stimuli, indicating that the hemispheres have different functions. 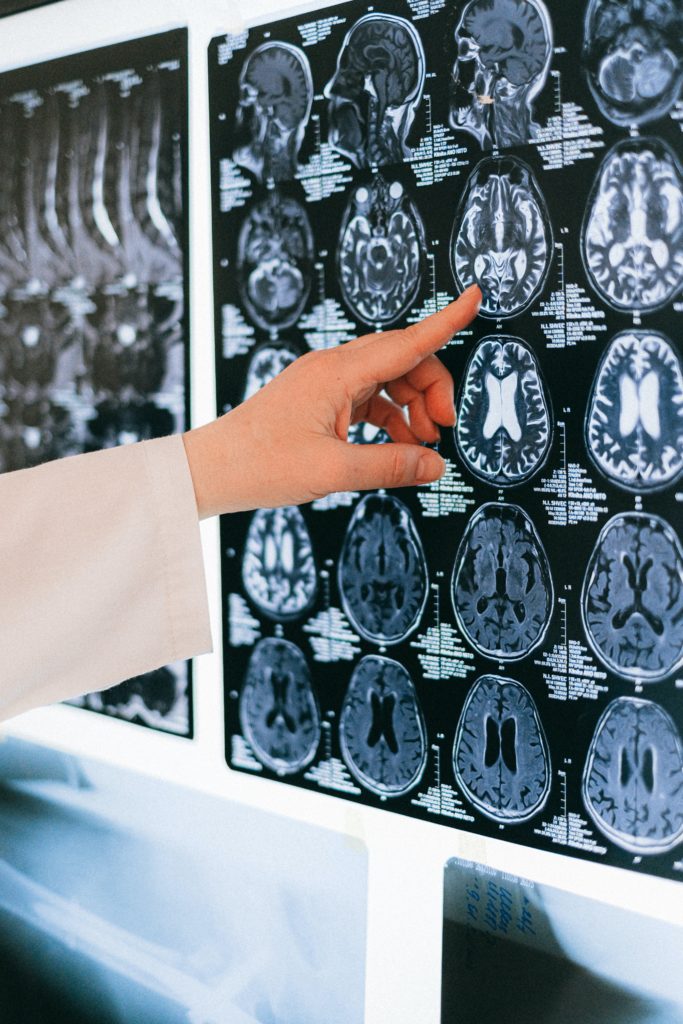 Later research has shown that the brain is not nearly as dichotomous as once thought. The two sides of the brain work together to perform a wide array of functions. “No matter how lateralized the brain can get, though, the two sides still work together,” science writer Carl Zimmer explained in an article.

“The pop psychology notion of a left brain and a right brain doesn’t capture their intimate working relationship. The left hemisphere specializes in picking out the sounds that form words and working out the syntax of the phrase, for example, but it does not have a monopoly on language processing. The right hemisphere is more sensitive to the emotional features of the language, tuning in to the slow rhythms of speech that carry intonation and stress.” 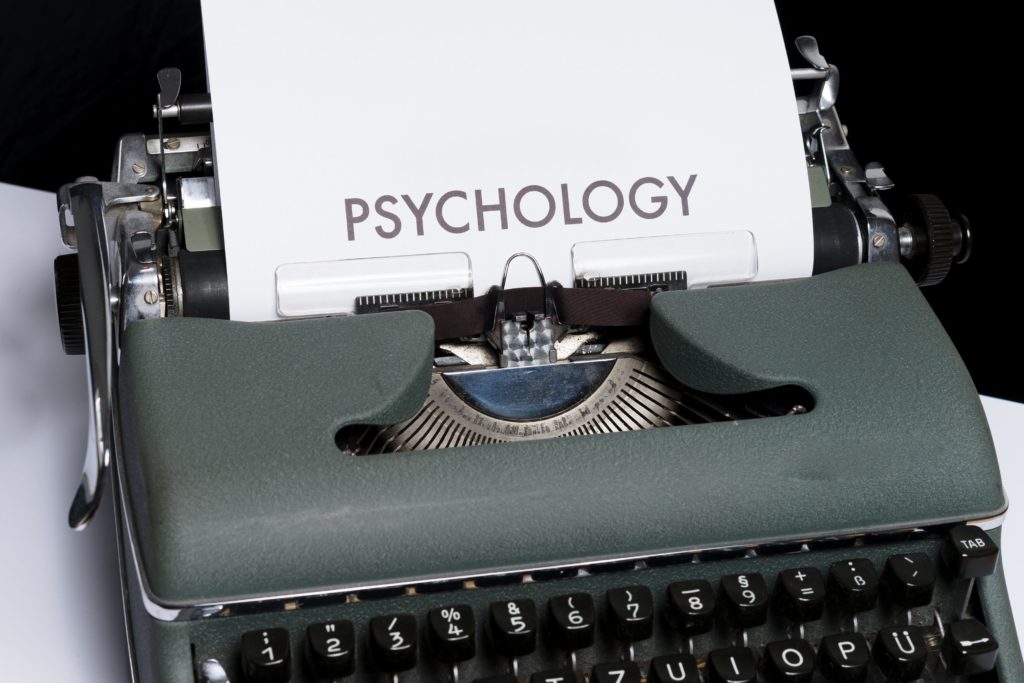 “It’s absolutely true that some brain functions occur in one or the other side of the brain. Language tends to be on the left, attention more on the right. But people don’t tend to have a stronger left- or right-sided brain network. It seems to be determined more connection by connection,” explained the study’s lead author Dr Jeff Anderson.

It is true that some brain functions are controlled by one side more than the other but there are vast interconnections. Personality traits, such as creativity are not only because of one area of the brain. In fact, if we compare an MRI scan of a painter and a mathematician, there are hardly any notable differences. 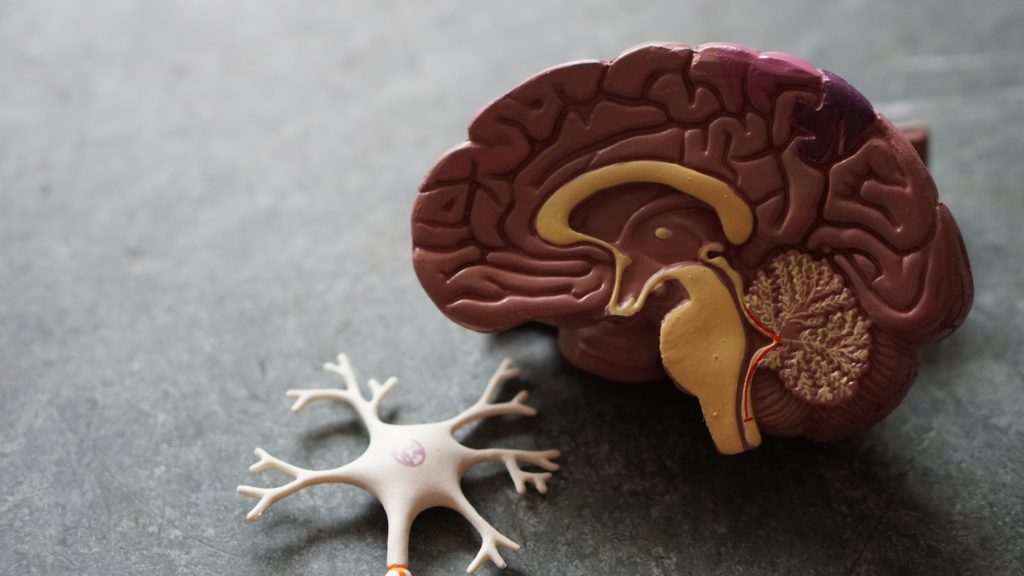 On the contrary, research shows that our brains are remarkably malleable (neuroplasticity). We can learn and unlearn things even when we are adults! The brain is vastly more complex than the left-right brain model purports it to be.