For all Android Rooting fanboys out there, Magisk Manager, the ‘main tool’ for rooting Android smartphones just got updated to version 8.0. Developer topjohnwu took to his Twitter that he has completed his work on the next version of Magisk (and Manager), which brings in support for Android 11, some new features and redesign to the Manager. 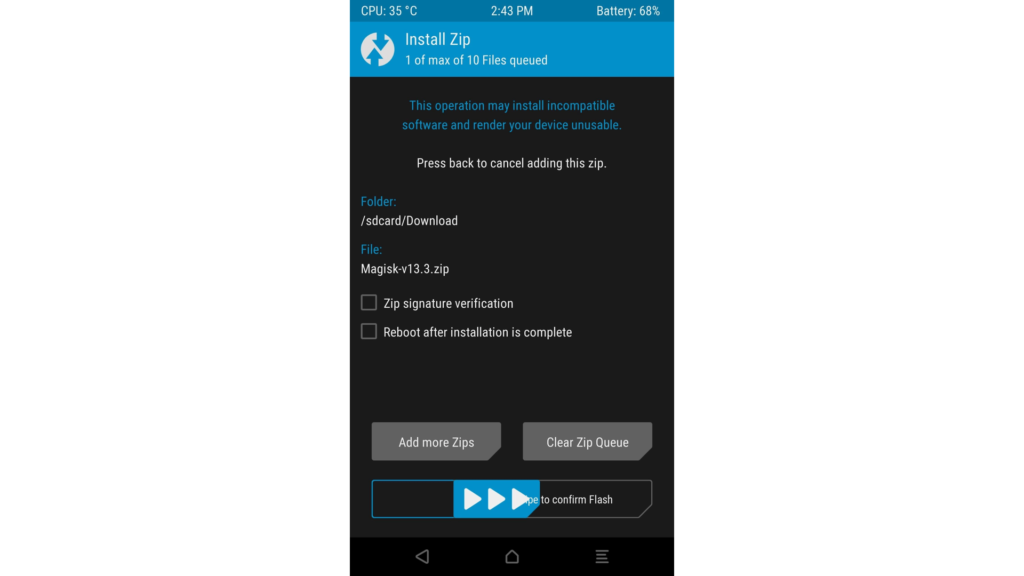 For all of those unfamiliar with Magisk, this is a simple tool that makes rooting an Android smartphone as easy as downloading and installing Google Chrome on a new Windows Machine. The developer, topjohnwu, has worked on a flashable zip that roots Android by using recovery like TWRP. Users can also install modules (device-specific) for more customization.

In case you face any issue, you can file an official bug report on the project’s Github page.