Selling Handmade Products on Etsy
Natural Remedies For Common Health Is…
Portfolio Review: Happy Birthday, Par…
How many days do you need for London?
This Is What You Should Do If You’re …

Filthy Rich Episode 2 carries forward the Margaret vs Ginger, Margaret vs Media, and a lot of things vs a lot of people narrative.

Margaret needs 8 million subscribers for Sunny Club or they’ll lose vendors but they’re holding steady at 6 million because of Eugene’s affair announcement, bringing to light his 3 illegitimate children. The episode progresses with Margaret trying to fight everything that stops the company’s growth, all the while trying to make peace with the 3 children and not lose vendors. 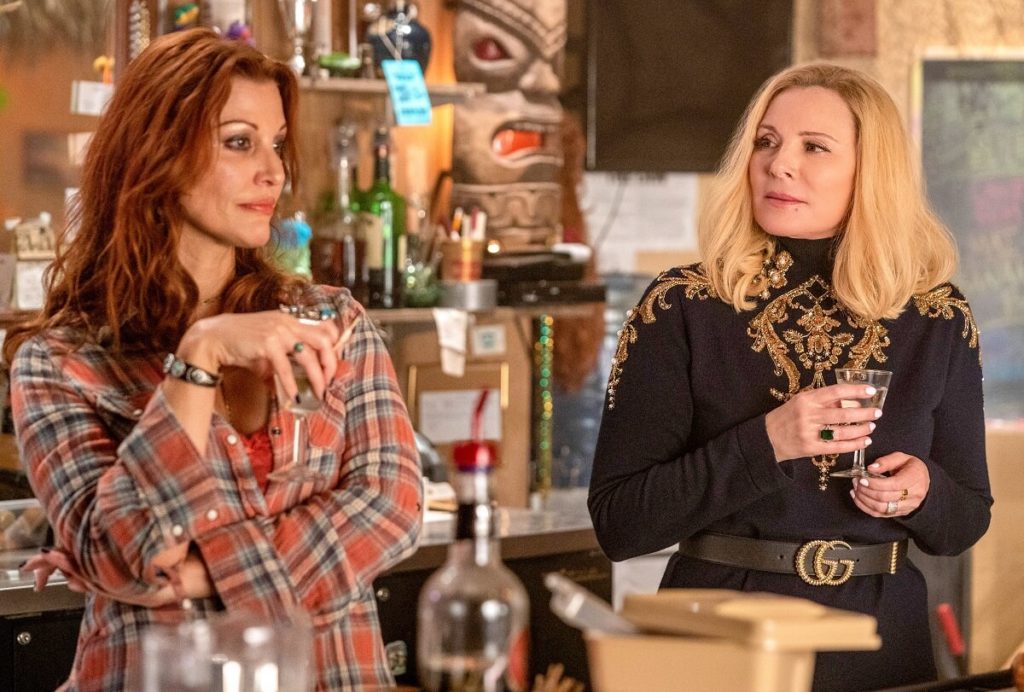 “I will build my brand on your back, I’m that bitch!” – Ginger Sweet

Filthy Rich Episode 2 mostly captures Margaret’s attempt to negotiate with Ginger in various ways, like offering her a $10,000 cheque every week and telling her she is a part of the family but everything seems to fail as Ginger is here to stay! The episode ends with Ginger’s baptism that goes south and us knowing that Eugene is alive and recovering but is no longer willing to go back!

Watching Filthy Rich Episodes 2 and 1 is never boring. Every episode has something or the other that’ll keep you hooked, with a stellar cast with pulls off every scene and dialogue with perfection. You see more of how the Monreaux will go to any extent and use religion for their benefit because their money and profits shall rise above all.

STREAM IT! The Filthy Rich world of the Monreaux family is filled with action and drama with few tears here and there and it just gets crazier from here on out. Do you think you can beat Margaret? Well, who knows now!

The Sin Wagon women arrive from Vegas, ready to take over the Big Easy in Orlando under Margaret’s nose and in the eyes of the media, all ready to ruin Margaret and her company. Ginger makes her employees dress as devils and angels, now that they’ve switched from Sin Wagon to Saint Wagon. Things are getting hot and wild!

This post first appeared on TechQuila, please read the originial post: here
People also like
Selling Handmade Products on Etsy
Natural Remedies For Common Health Issues
Portfolio Review: Happy Birthday, Paramount+!
How many days do you need for London?
This Is What You Should Do If You’re Laid Off