Netflix’s Signs Season 2 Review: Sadly, Back at it Again

I think my first review of Signs summed up how meandering this series is. If it wasn’t clear enough in that review, I introduce you to Signs season 2, which contains more unnecessary plots that lead to nothing. There’s a thing about this series that’s so infuriating that it takes away from the little you feel about it – the season finale gives you no answers. Don’t get me wrong, cliffhangers are fine. However, you can’t just leave your audiences without any answers. That’s just plain disrespectful.

So, Signs season 2 picks up after the incidents of the first. Nina is able to escape her captors, thanks to Priest Roman. There’s a plot about a Nazi UFO thing that they hinted at in the first series, but season 2 contains entirely too much of it. They also focus too much on the mayoral election that honestly no one cares about, not even the residents of Sowie Doly. The season also introduces truck loads of new characters who honestly have no purpose either. 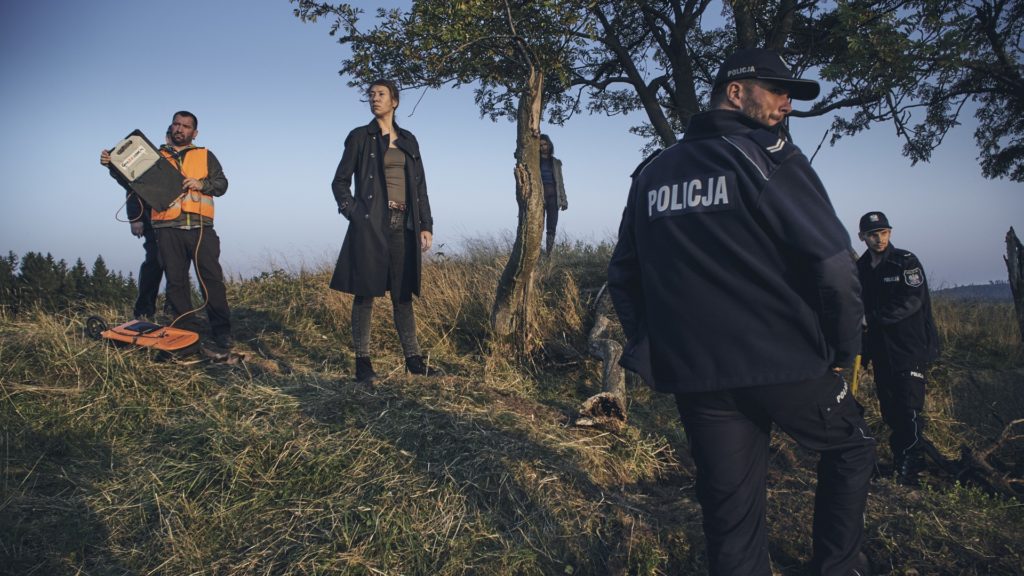 As I mentioned earlier, the season is filled with plots. Every character, no matter how insignificant they are, have their own plot points, on which the series focuses on. But don’t worry, they won’t focus on it for too long. Signs season 2 introduces a plot, goes along with it for a few minutes, and then just leaves it in the middle. There’s no resolution of their problems and you get no answers. Take for example Priest Roman’s plot point. He’s shown to be someone rescuing Nina, but then the series forgets about him. We again see his backstory very randomly, and again he is forgotten. He then he again resurfaces somewhere, only to faint infront of a glowing architecture (?).

And don’t even get me started on the Nazi UFO thing, I have no idea what that is or why it was included. Signs season 2 starts off with old footage of Nazi soldiers, we see a few more clips for the first few episodes (very randomly scattered), and then we see a (hilarious) Nazi soldier popping up on a camera in the last episode – and yes, that’s the last shot.

Additionally, the series focuses on Blazej and the mayoral elections for too long, I have no idea why. Blazej’s character is absolutely pathetic, you feel nothing for him, nor for his “struggles”. He is not relatable and his character has no depth. We also follow two new characters, Twerski and Kaja, whose presence wasn’t really required because their roles were confusing and unnecessary. In addition to this, we also focus on Agata for a while, only to conveniently forget her after the first few episodes. It’s so sloppy that it’s honestly embarrassing. 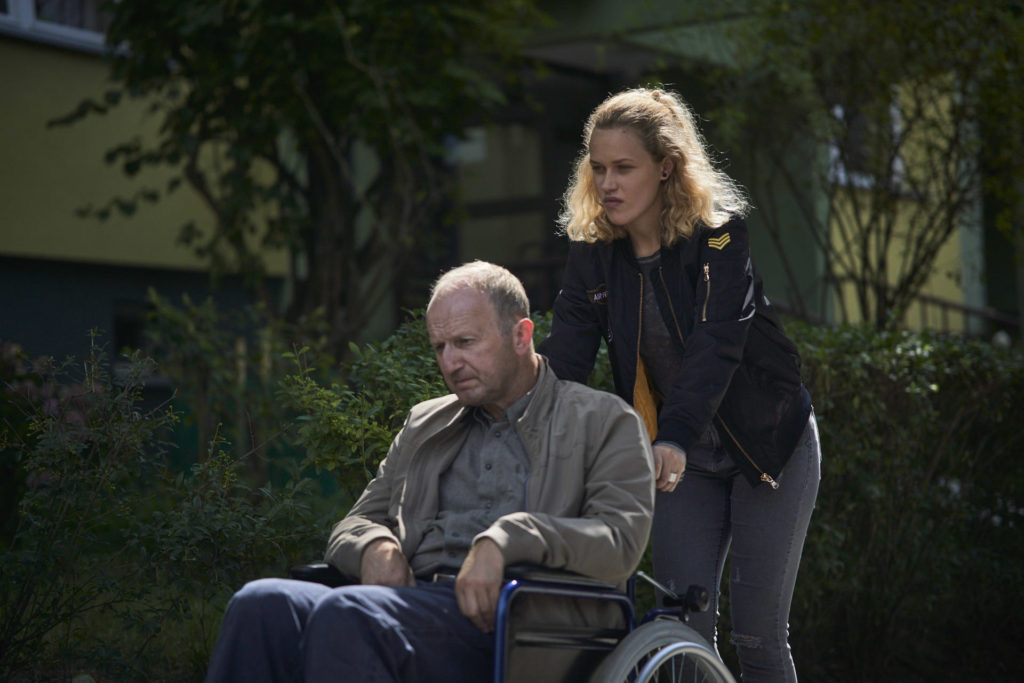 There are much more things that take place in Signs season 2 that make no sense. Plots come and go, people just die for no reason, and new characters are introduced to take their place – only that none of those characters have any depth. Trela and Ada have the most depth in the series, and that’s also saying a lot.

The music just comes and goes all of a sudden, adding nothing to the minimal amount of mystery that the series is able to create. Cinematography is fine, although they decided to go with this parallel, side-by-side split-screen thing that adds nothing to the series. It’s done at times when there’s honestly nothing happening of interest in the story and thus, adds nothing to it. 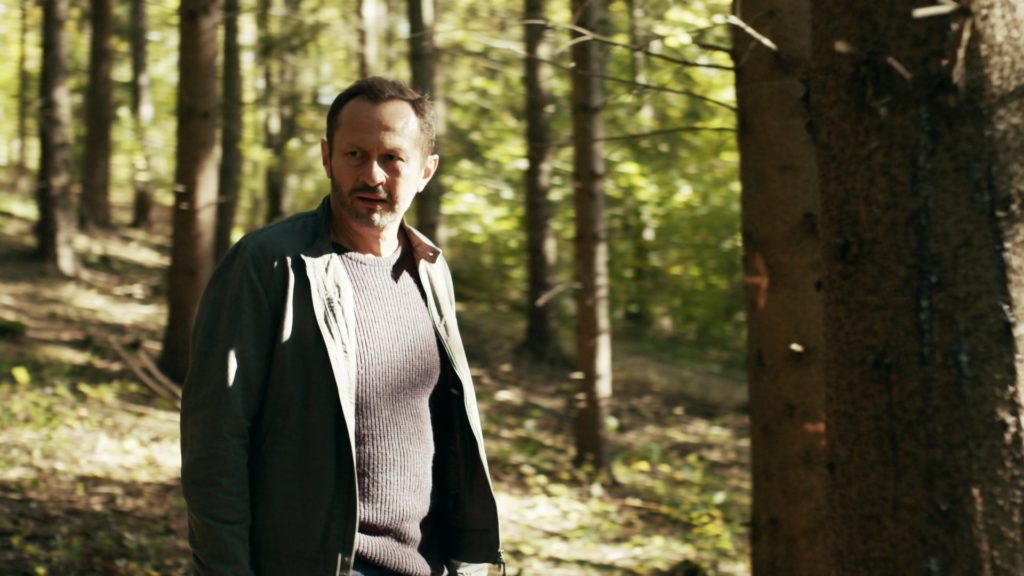 If, for some reason, you decided to watch the first season, then please heed my warning and don’t waste around 8 hours watching Signs season 2. It will only frustrate you to no end. The sheer number of plots slows the show down because the series is not able to balance all of them, and the lack of any resolution of even one of those plots is just insulting to the viewers.

Signs season 2 is streaming on Netflix.

You can read the season one review here, or check out our other reviews here.

Netflix’s Signs Season 2 Review: Sadly, Back at it Again