According to a series of reports published by the International Astronomical Union’s Minor Planet Centre, the Earth has temporarily captured a mini-moon. The new moon is actually an asteroid that has entered the Earth’s orbit. In history, this is only the second asteroid that has entered the range of the planet. The size of the asteroid is said to range between that of a cow and a bus. 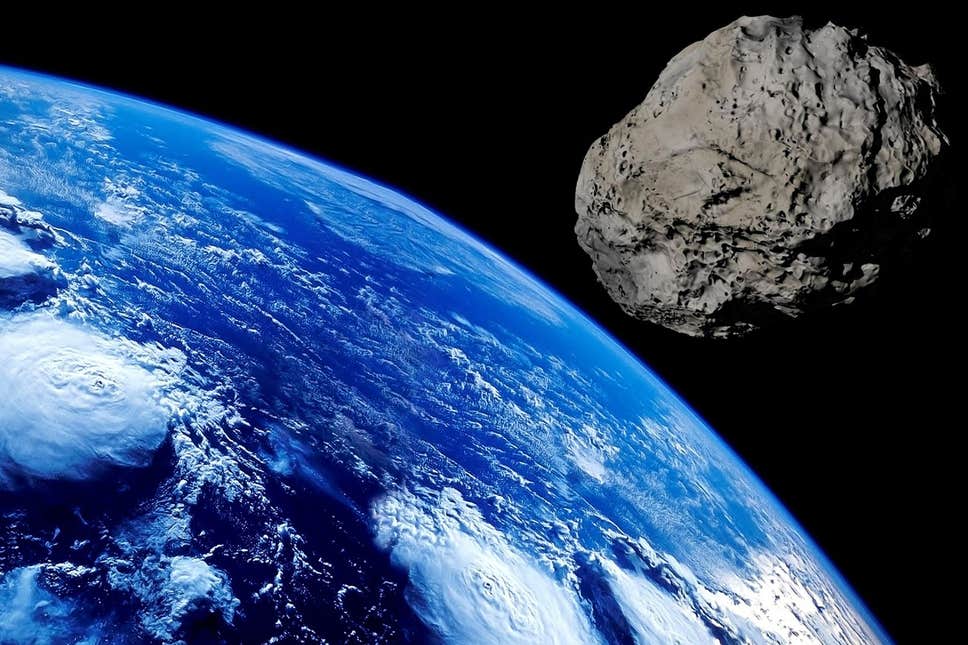 The asteroid is termed 2020 CD3 and is expected to have a diameter of around 1.9 to 3.5 meters. This close estimation was only possible with the help of astronomers Kacper Wierzchos and Theodore Prune working at the Catalina Sky Survey in Arizona. They first discovered the moving object at the beginning of the year 2020. The organization works solely towards naming and analyzing minor and extra-planetary bodies.

In his twitter post, Kacper Wierzchos said “Earth has a new temporarily captured object/Possible mini-moon called 2020 CD3. On the night of Feb. 15, my Catalina Sky Survey teammate Teddy Pruyne and I found a 20th magnitude object. Here are the discovery images.”

He further explained the details about the asteroid that entered the Earth approximately three years ago. He tweeted “The object has just been announced by the MPC and its orbit shows that it entered Earth’s orbit some three years ago. Here is a diagram of the orbit created with the orbit simulator written by Tony Dunn:”

(2/3) The object has just been announced by the MPC and its orbit shows that it entered Earth's orbit some three years ago. Here is a diagram of the orbit created with the orbit simulator written by Tony Dunn: pic.twitter.com/2wsJGtexiO

The mini-moon is expected to be in Earth’s orbit until May 2021. Dr Paul Chodas, director of NASA’s Center for Near-Earth Object Studies also gave his opinion on the object. The scientist stated that “2020 SO’s “nearly circular” orbit is “precisely the kind of orbit that a rocket stage separated from a lunar mission would follow, once it passes by the Moon and escapes into orbit about the Sun. It’s unlikely that an asteroid could have evolved into an orbit like this, but not impossible.”

He further added that he even suspects the moving object to be a booster rocket from the 1960s. “I suspect this newly discovered object 2020 SO to be an old rocket booster because it is following an orbit about the Sun that is extremely similar to Earth’s, nearly circular, in the same plane, and only slightly farther away from the Sun at its farthest point,” Chodas told.

(3/3) The object has a diameter between 1.9 – 3.5 m assuming a C-type asteroid albedo. But it's a big deal as out of ~ 1 million known asteroids, this is just the second asteroid known to orbit Earth (after 2006 RH120, which was also discovered by the Catalina Sky Survey).

Considering the lack of information about the moving object at the present moment, he exclaimed: “In a month or so we will get an indication of whether or not 2020 SO really is a rocket body since we should start being able to detect the effect sunlight pressure has on the motion of this object: if it really is a rocket body, it will be much less dense than an asteroid and the slight pressure due to sunlight will produce enough change in its motion that we should be able to detect it in the tracking data.”