From the light-hearted idiosyncrasies of the Dunder Mifflin staff to absolutely hilarious and low-key cringeworthy Michael Scott jokes, The Office is an absolute delight to watch. The original British version, namely The Office U.K., was also highly popular but Michael Scott in the U.S. was liked more by the audience.

The Office is and will always be an iconic show, with hilarious nuances and unique narration style, but let’s watch something new and dive into some similar shows like The Office: 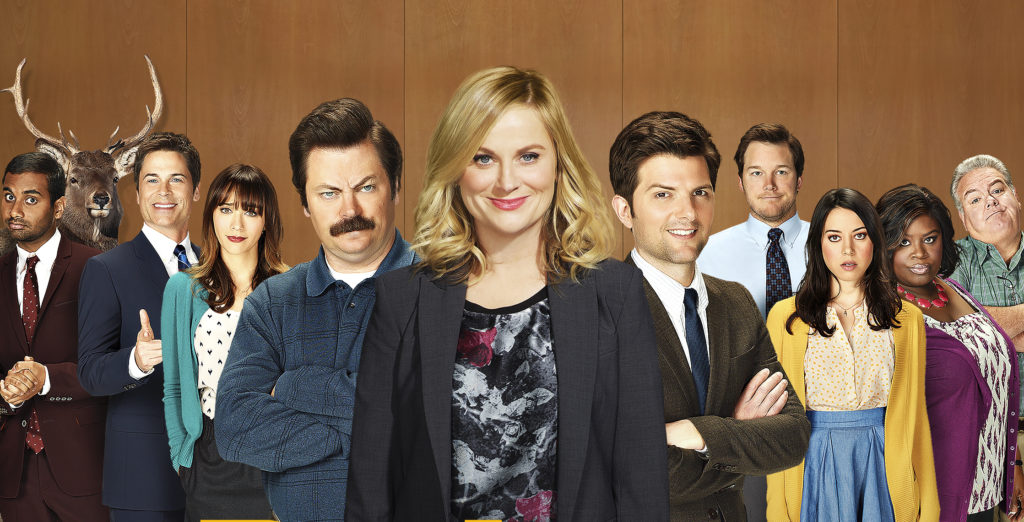 Parks and Recreation is often said to be very similar to The Office because of its painful mockumentary style of shooting and workplace comedy. The show stars Amy Poehler as Leslie Knope who wishes to help a local nurse to turn a construction site into a community park with help of her co-workers but is forced to deal with red-tapism and self-centred neighbours. Watch this similar show like The Office and enjoy the light-hearted comedy. 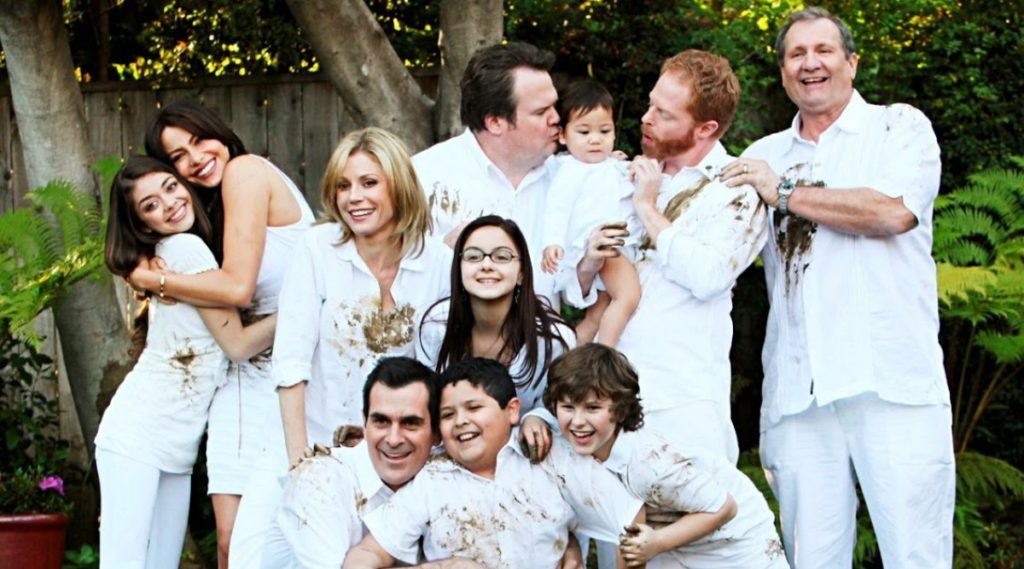 Modern Family is also one of the popular shows like The Office which is also a mockumentary. It is centred around three modern families who are trying to deal with their notorious kids, quirky spouses, and messy work life in their own unique ways. The families constantly fall into hilarious situations making this show a feel-good sitcom.

Suggested For You: 5 Most Popular 18+ Adult Movies on Netflix | Fifty Shades Freed, 365 Days and More 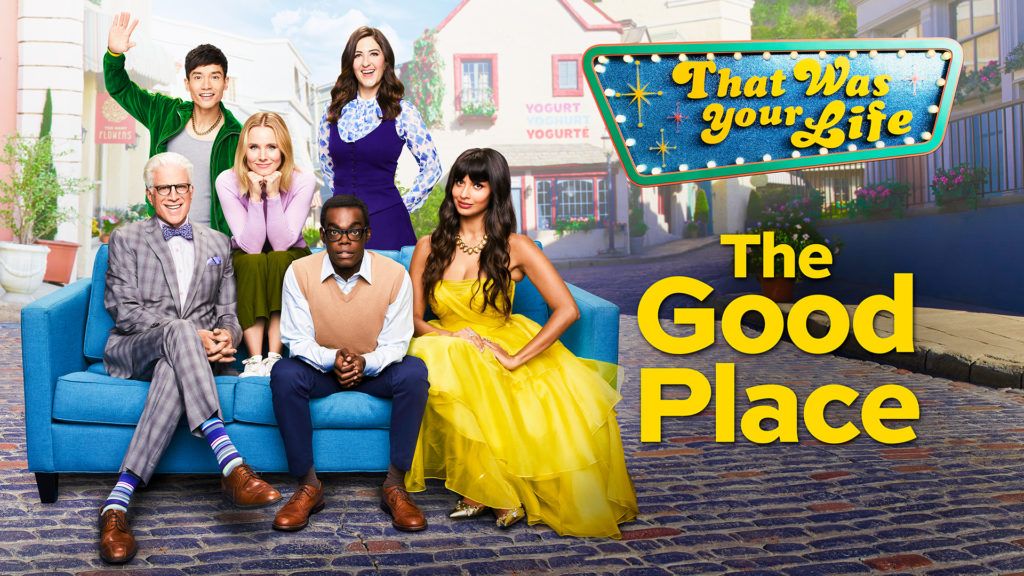 Michael Schur, the creator of The Good Place, also created The Office and Parks and Recreation and thus you can spot the similarities between these sitcoms. The Good Place is about Eleanor, a deceased saleswoman who winds up in a heaven-like afterlife only to find out that it was meant for someone else with the same name as her. She lived a morally corrupt life earlier but tries to be a better person now in order to hide her past and stay there. 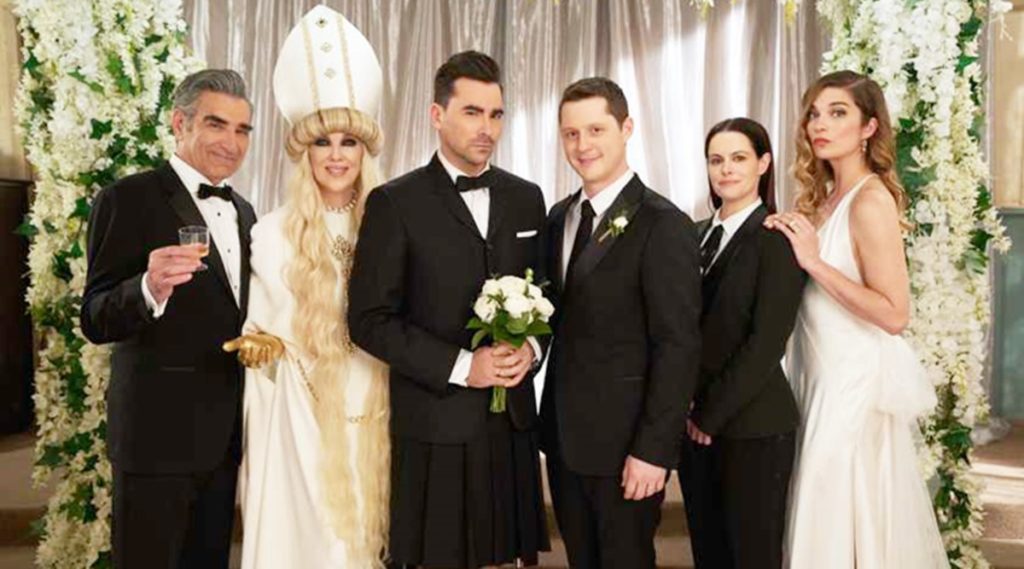 When a filthy-rich Rose family suddenly goes bankrupt, they are reduced to live in a ramshackle motel in a town, Schitt’s Creek, which they had once purchased as a joke. Schitt’s Creek is one of the best shows like The Office which is super interesting, hilarious, and heart-warming as viewers watch the adults and children adjusting to the new life and returning back to their roots.

Recently, Schitt’s Creek won all the seven top prizes in the comedy section at the 72nd edition of the Primetime Emmy Awards, giving us all the more reasons to watch this feel-good sitcom right away. 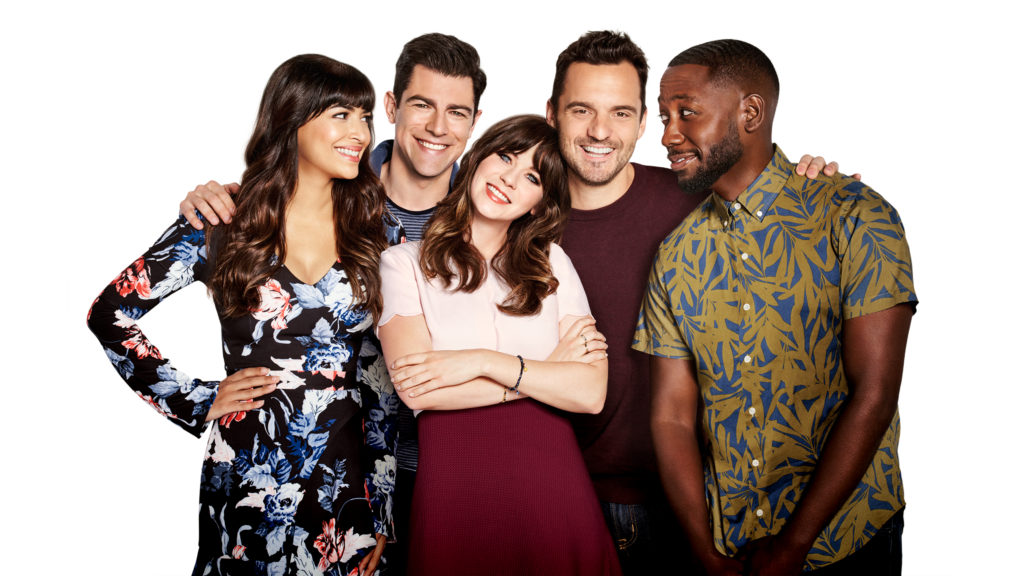 Like The Office and Friends, New Girl is centred around a group of five friends who all hang out in a department and talk about their love and work lives. Zooey Deschanel plays the show’s main character, Jess, whose personality is often compared to that of Rachel from Friends. However, everyone is quite weird yet unique in their own ways. 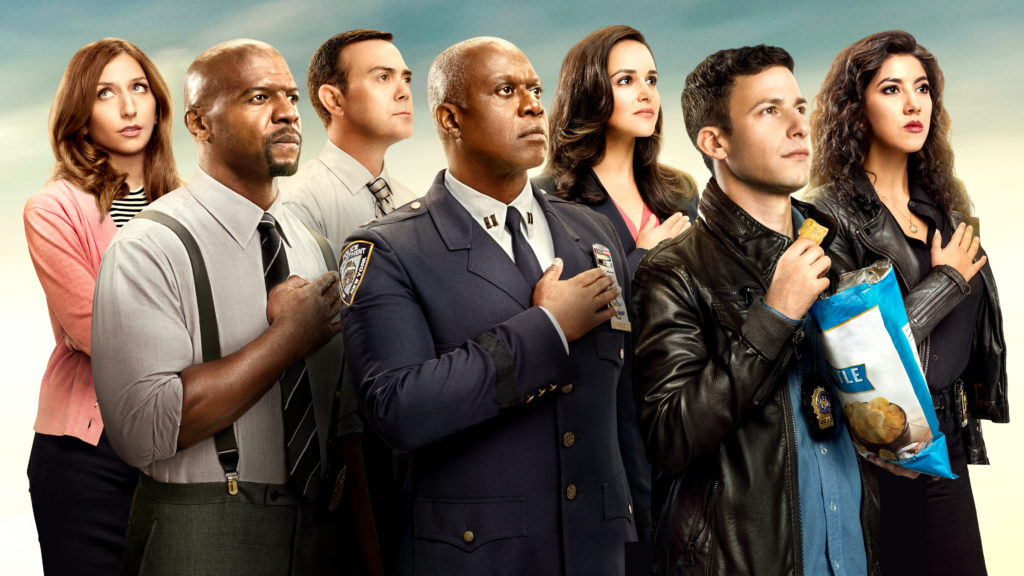 The masterminds of Parks and Recreation created Brooklyn Nine-Nine and you can easily the similarities between these workplace comedies. Brooklyn Nine-Nine follows the brilliant but hilariously immature detective Jake Peralta and his diverse and loveable colleagues as they police NYPD’s 99th Precinct. They solve crimes with tons of humour and have stolen the hearts of millions of fans.

It is one of the best shows like The Office. If all the characters of The Office were detectives and the show was centred in the 99th precinct instead of Dunder Mifflin, The Office might have looked like Brooklyn Nine-Nine. But there is a major personality difference between the workplace head of the two shows. Michael Scott is very friendly and hilarious whereas Captain Holt is portrayed in a much serious manner.

Suggested: 5 Shows Like Friends That Every Sitcom Lover Can Binge-Watch