The series has a unique plot but it misses the mark way too many times. This is a story about a character that is obsessive about Sneakers and that’s about it. Sneakerheads focuses on the constant hunt for that perfect pair of sneakers which are the rarest editions and have a sentimental connection to it.

Sneakerheads‘ plot, although very quirky, feels forced, and thus turns out to be empty and redundant. If you are not somebody who understands or cares about rare sneakers, then you’d probably end up scratching your head far too many times.

The series will most definitely appeal to sneaker lovers who are passionate about them and lose their minds at the opportunity to own a rare pair. What is, honestly, surprising is that there are legitimate people who make a living out of reselling rare, limited-edition sneakers to clients. And this is where Sneakerheads comes in – it’s about two people who bid on a sneaker game but things don’t go according to their plan.

So what exactly is Sneakerheads about? We have a stay-at-home father who has two children and has a wife who is suspicious of her husband, spying to find out whether he is cheating on her. However, Devin (Allen Maldonado) has a secret – he has an addiction that has almost gotten the better of him.

He is a sneakerhead and his love for sneakers is undying. However, he is a “reformed” man after getting married and has been able to control his urges for five years. Things come to a head when Christine, Devin’s wife, finds out that he has been eyeing a pair of Nike sneakers with a history. 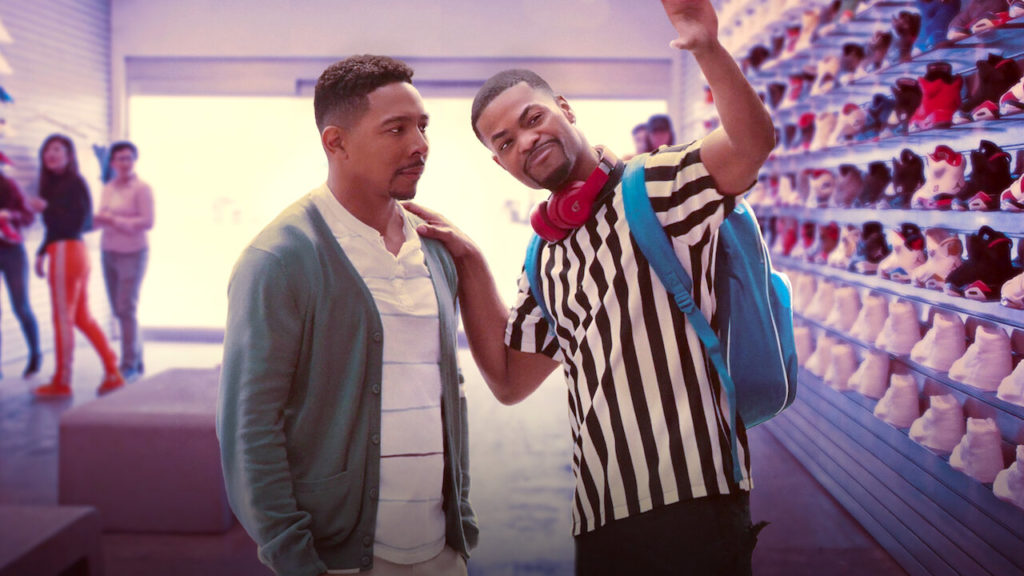 Devin’s obsession always gets out of hand and Christine is wary of the situation because she knows the trouble it can invite. Eventually, Devin’s obsession gets a hold of him as he reconnects with a long-lost friend with a sneaky reputation, that puts Devin in a vulnerable position.

Sneakerheads’ premise, although quite fun and entertaining, fails to evolve quickly enough. The series is 6 episodes long, each half an hour in length, yet it manages to lose its pace quite often. There’s a whole lot that happens without rhyme or reason and does nothing to add to the story.

There are moments which make the show interesting but then again it is short-lived. The performances are satisfactory and the actors do their best with the roles they are given. It’s not a laugh riot, but it has its moments when it is genuinely funny. Not much can be said about the costumes though – it’s nothing extraordinary but does its job. Production value, however, is high, and the cinematography is excellent and there are some beautiful shots that compliment the series splendidly. 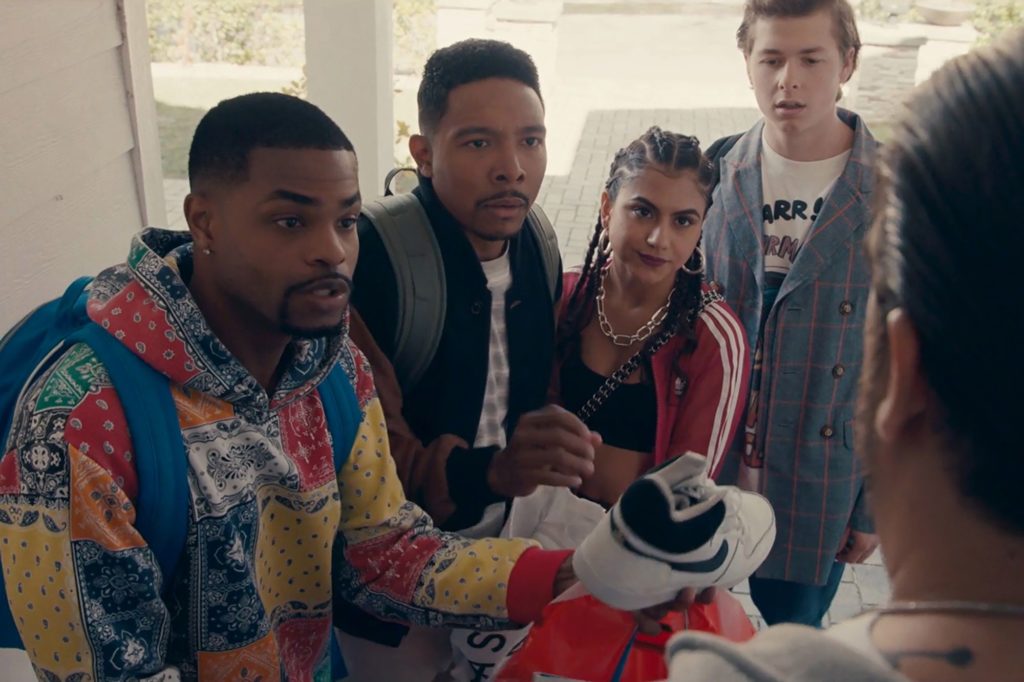 I loved the beautiful shots of Los Angeles as a whole, the shopping malls and oh, yes, of course, the glorious sneakers. I have to admit that I was tempted to own a pair or two more often than not. That is, however, where the show’s novelty ends. If you’re someone who loves a rare pair of trainers or the beautiful Los Angeles, Sneakerheads might bring a smile to your face. Otherwise, the show mostly lacks a sole.

Sneakerheads is streaming on Netflix.

This post first appeared on TechQuila, please read the originial post: here
People also like
Why Should You Visit Russia? 25 Cool Things to do, Where to Stay, Things You Need to Know & MORE
VPN providers should strictly follow the rules: Government
NBA Jam Game Comparison
The Friday Roundup – Ambient Audio, YouTube Mistakes and GIFs
Terry Crews Breaks Silence On 'Black Supremacy' Tweets: "It Was A Mistake"
What do the Great Commission and plastics have in common?