What Did Life Breathe on Earth When There Was no Oxygen?

Life has had a long and arduous journey on this planet. Starting from the molten lava days of our home to the diversity-rich green and blue ball of today, this planet has evolved in tandem to the myriads of life-forms that call it their home. The atmosphere, for example, was not always Oxygen-rich as it is today. The pre-historic conditions that existed a long time ago would not have been conducive to the organisms of today. Therefore, the study of ancient life forms also involves answering questions about their habitats.

Healthcare Organizations Reward and F…
Florence in One Day: How to Plan the …
Unique Mode of Cancer Cell Migration …
A Furry’s Guide to Cryptocurrency
How to Know if You Have a Strong-Will… 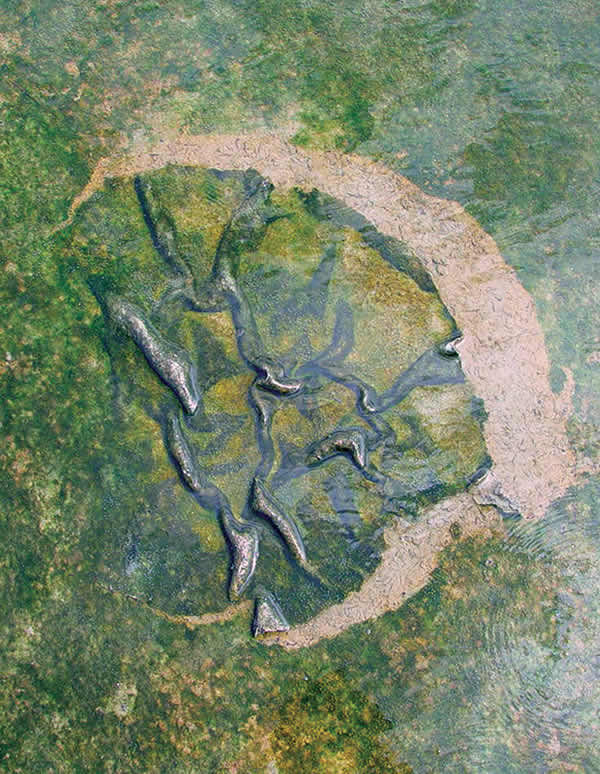 Microbial mats are one of the most bizarre forms of life.

In one of the attempts to figure out what the habitat of such ancient life-form would have looked like, Researchers have concluded that in the early days, the poisonous arsenic could have been the elixir of life. This remarkable proposition comes from a currently ongoing study in Chile’s Atacama Desert. Researchers there have been studying certain Microbes that live in a hypersaline lake that does not have any dissolved Oxygen. The group of microbes looks like a purple ribbon in the water. This microbial mat is the only living system that can work without any Oxygen whatsoever.

One of the biggest reasons that researchers can draw such huge conclusions from this small study is because these microbial mats fossilize into stromatolites. What this means is that microbes from around 3.5 Billion years ago have survived until our time in the form of these fossils. The oldest stromatolites predate the time when Oxygen become abundant for photosynthesis. The researchers are still in the dark for the most part about how these organisms survived back in the day. However, they have deduced several possible methods. Some evidence from the Precambrian period suggests that trapping light and arsenic was also a method of photosynthesis among different life-forms. 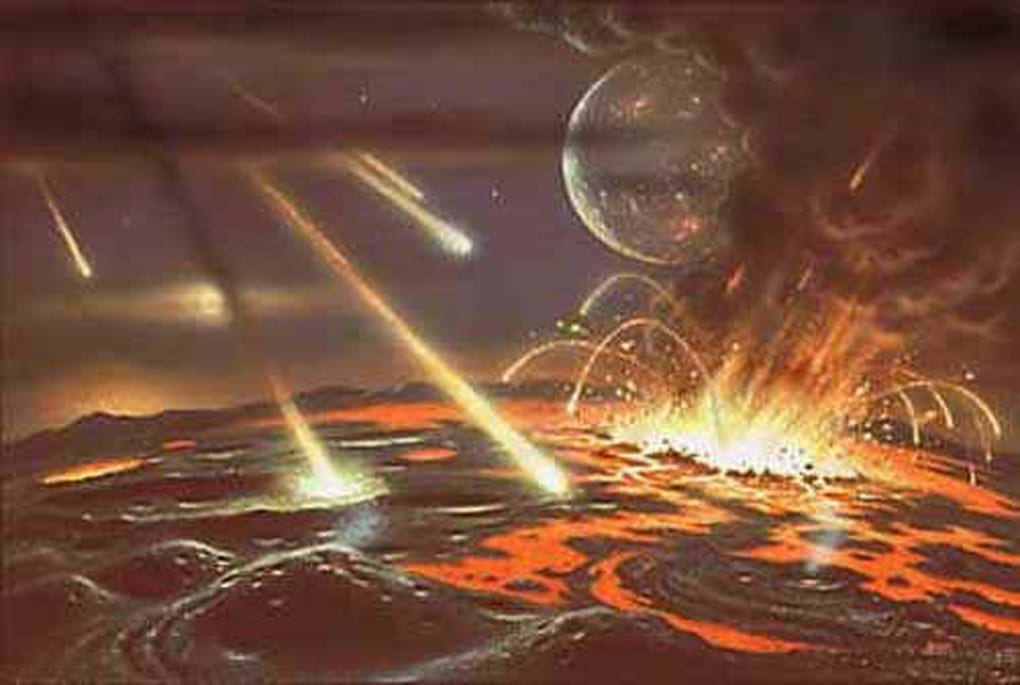 Precambrian period was not very hospitable to life.

Many more convincing pieces of evidence exist out there. One of them is the recent discovery of an abundant microbe in the Pacific Ocean that also breathes arsenic. The microbes found in the Atacama desert have not yet been confirmed to be able to breathe Oxygen. All the researchers have found is that those microbes live in Oxygen-less and hydrogen sulfide and arsenic rich environment. A more detailed study into these organisms is required to ascertain whether these microbes are metabolizing arsenite or not.

If the hypothesis presented is true, this will be a ground-breaking discovery as never an Organism before has existed like this in an Oxygen-free environment. This will also make these microbes an excellent steppingstone towards a better understanding of what life was like before Oxygen.

This post first appeared on TechQuila, please read the originial post: here
People also like
Healthcare Organizations Reward and Foster the Wellbeing of Employees for Dedication During Covid and Beyond
Florence in One Day: How to Plan the Perfect Itinerary
Unique Mode of Cancer Cell Migration Observed on Soft and Squishy Surfaces
A Furry’s Guide to Cryptocurrency
How to Know if You Have a Strong-Willed Child (+ free quiz)
How to Optimize Your Daily Business Operations for Efficiency

What Did Life Breathe on Earth When There Was no Oxygen?