Daughters’ Day 2020: Here’s a list of 6 Daughters’ Day movies that parents can watch with their daughters to celebrate this occasion.

Daughters’ Day is celebrated on the fourth Sunday of September, and this year it falls on September 27, 2020. The day is kept aside to celebrate the daughters in our family and the existence of the girl child who inspires us every day with their resilient spirit. 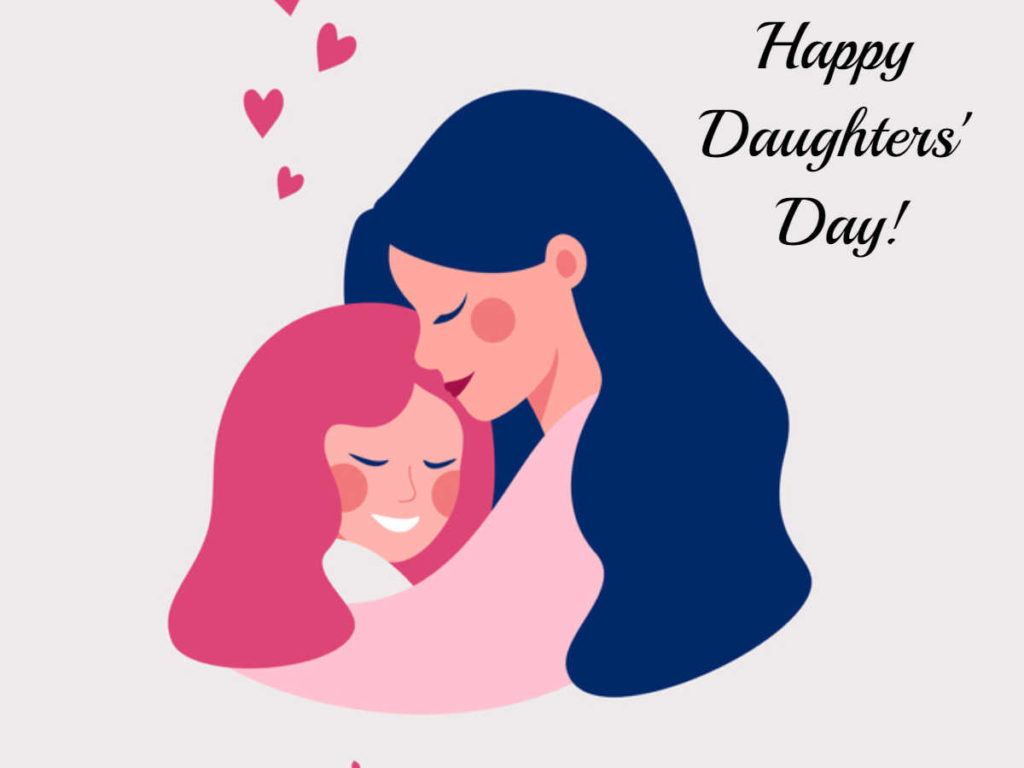 Breaking stereotypes and encouraging our daughters, let’s cherish their importance in our lives by treating them with due respect and allowing their dreams to fly high. Take some time off your busy schedule and spend time with your daughters and parents by watching these amazing Daughters’ Day movies.

Piku is a quirky comedy film about the relationship between a daughter and her ageing and nagging father. A road trip brings them closer despite the differences in their ideologies and eccentricities that almost drive them crazy. It’s a heart-warming and touching Daughters’ Day movie to watch, along with Deepika Padukone and Amitabh Bachchan’s robust and relatable acting chops.

Dangal is a biographical sports film based on the real-life stories of renowned female wrestlers Geeta Phogat and Babita Phogat. Mahavir Singh Phogat fights with the existing social stigma and trains her daughters for the Commonwealth Games. He is strict but persistent in making her daughters world-class female wrestlers. With the famous dialogue “Maari chhoriya chhoro se kam hai ke” (My daughters are no less than boys), the film shows the tough decisions parents make for their children and is a must watch this Daughter’s Day.

Chanda Sahey is a high-school dropout and a single mother who works as a housemaid to give a better future to her stubborn daughter Apeksha. But Apeksha hates studying and considers it futile as she has accepted her fate and her social status. The film revolves around a parent’s right to dream and showcases the consistent efforts to change their lives. Nil Battey Sannata is one of the most inspiring Daughters’ Day movies you can watch today.

A Netflix Originals film inspired by the real-life story of Gunjan Saxena, the first Indian female pilot in combat who played an important role in the victory of the Kargil War. When others criticised her dreams, her father came to her rescue and gave her wings to fly.

It is a biopic of the world’s finest mathematician Shakuntala Devi who was hailed as the human-computer because of her exuberant mathematical skills. While the film pays tribute to her genius personality, it also narrates a story of the mother-daughter bond, trying to capture their indomitable spirit.

Champak, the father of a genius daughter, goes to many extents to fulfil her daughter’s dream of going to London to study further. The film tells a beautiful story of the father-daughter relationship and all the hilarious mishaps that take place while Champak leaves no stone unturned for her daughter’s happiness. This Daughters’ Day, watch this dynamic duo and celebrate all its joy with your family.