Liquids are one of the most common form of matter on our planet. A third of it is covered by Liquid water, and even we are 70% water. The study of different states and interactions of the matter is an exciting frontier that needs to be explored. The last few decades have taught us the matter does not behave conventionally when it is pushed to the extremes. This is supported by the fact that plasma and BEC, the fourth and fifth state of matter respectively, require extremely high or low temperatures to exist.

We hardly pay attention to the properties of liquids in our daily lives, water included. This is not the case for Researchers who have found that when liquid water drops below 0 degrees Celsius and becomes ice, it also becomes weird. This transition from liquid to solid involves a process called crystallization. A lot of the properties of ice depends on how this process happens. That, in turn, depends on how the liquid water is manipulated. Some manipulations can even push the liquid to temperatures much below zero degrees before it freezes. This was the subject of the new study. 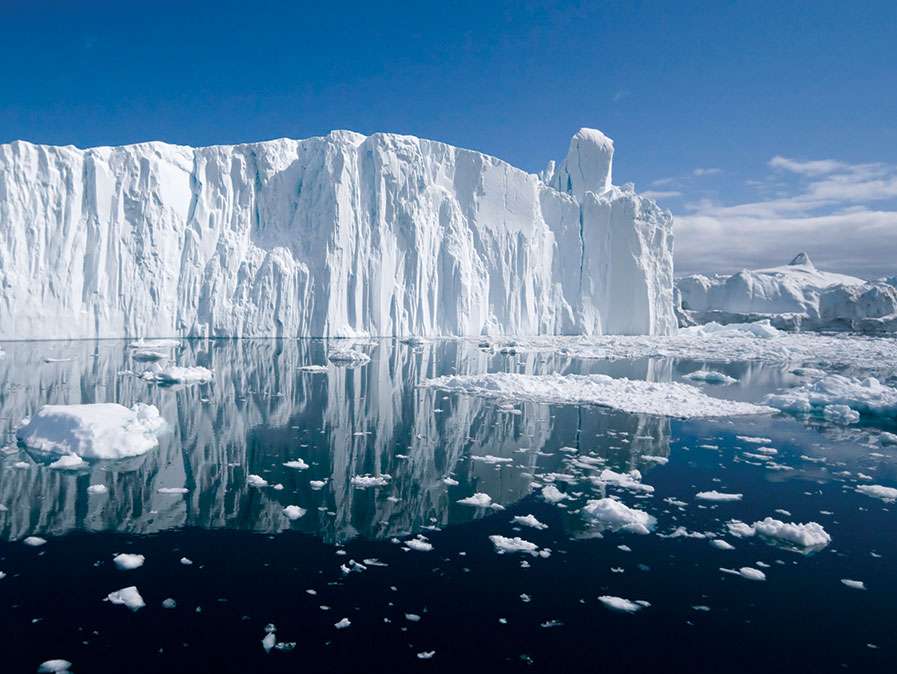 Most liquids crystallize when they reach the freezing point, however this can be circumvented.

Termed as supercooling, this ability to bring down the temperature of liquid water much below its freezing point while retaining its liquid form is pretty remarkable. This can be achieved in multiple ways; most of these methods involve the careful application of temperature and pressure. This has led to the discovery of many kinds of ice forms, all of which have remarkable properties. The new thing that the researchers found is that before crystallization and under the right circumstances, supercooled water was two liquids in one. In addition to its stability, supercooled water also exhibits two structural motifs. 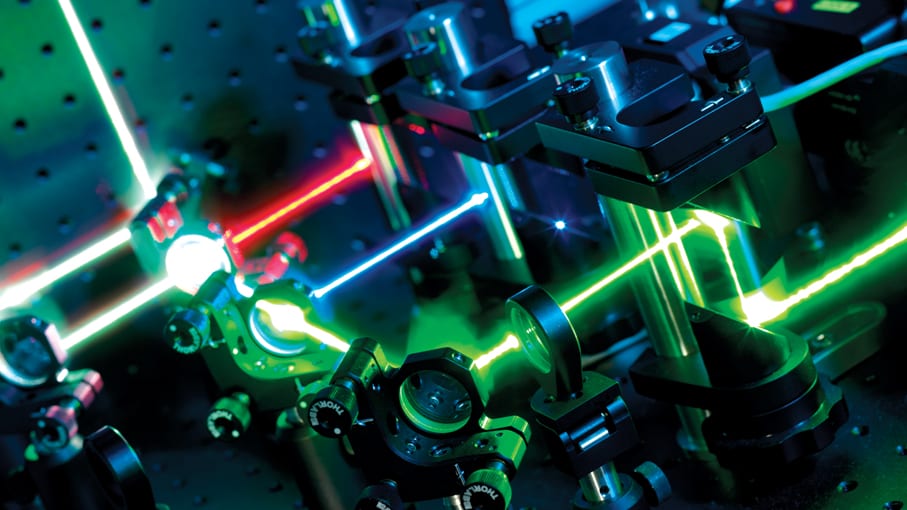 The ice was exposed to laser to melt it momentarily.

This study has also answered an old question of whether supercooled water always crystallizes before it can attain equilibrium. The researchers found that this is not the case. The experiment involved firing lasers at a thin film of ice and creating supercooled water, lasting only for moments before it froze over again. The researchers studied it in these short bursts of time, which only lasted for nanoseconds. This was when the researchers discovered a high-density and a low-density structure coexisting with each other. Water has been observed to exhibit such duality before; however, this is the first time it has been observed at such low temperatures.

This discovery could lead to some interesting applications as the researchers further develop their knowledge of this phenomenon.

This post first appeared on TechQuila, please read the originial post: here
People also like
Blueberry Muffin Mix Pancakes
Healthcare Organizations Reward and Foster the Wellbeing of Employees for Dedication During Covid and Beyond
Unique Mode of Cancer Cell Migration Observed on Soft and Squishy Surfaces
A Furry’s Guide to Cryptocurrency
How To Get Rid of Ticks in the Yard – 8 Steps
Planning to Get a Franking Machine? Here are Some Buying Tips