PariWar revolves around the Narayan Family living in Allahabad, oh sorry, Prayagraj. We are introduced to the family through the narration of the house-help, Babloo. Through Babloo’s narrative, the viewers are given an insight into the characters and behaviours of the family members, building up for this comedy-filled family drama! 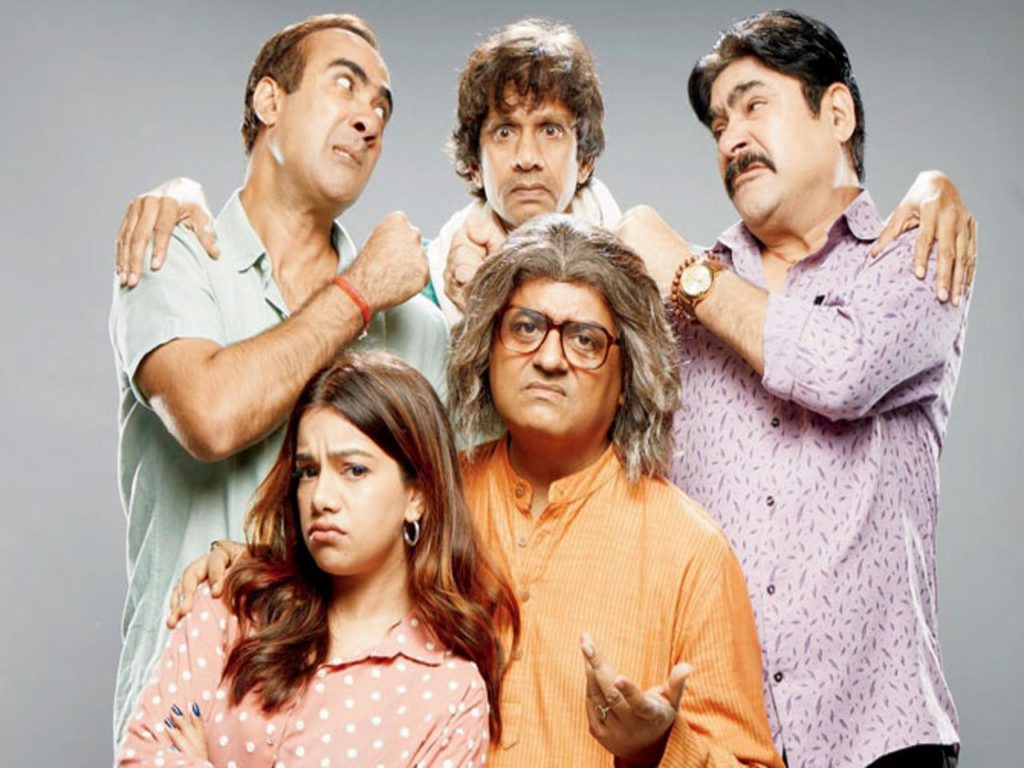 Kashiram Narayan (Gajraj Rao), time and again, fakes illnesses in order to get all his 3 children to live with him as he is old and lonely and wishes to have his family around him. However, his sons Shishupal (Ranvir Shorey) and Mahipal (Yashpal Sharma) have their own differences and his daughter Mandakini aka Guddan (Nidhi Singh) leaves the USA to visit his ailing father. What follows is personal character conflicts, family drama, hilarious moments, and a father who keeps on saying – don’t go, I’m about to die!

As soon as you dive into the series, you know you’re up for an entertaining watch. Kashiram, as a patriarch faking his death to straighten up his family’s priorities in some way or the other, is the main focus of the series. The series balances its idea of the importance of family and shows it in a light-hearted and fun way. 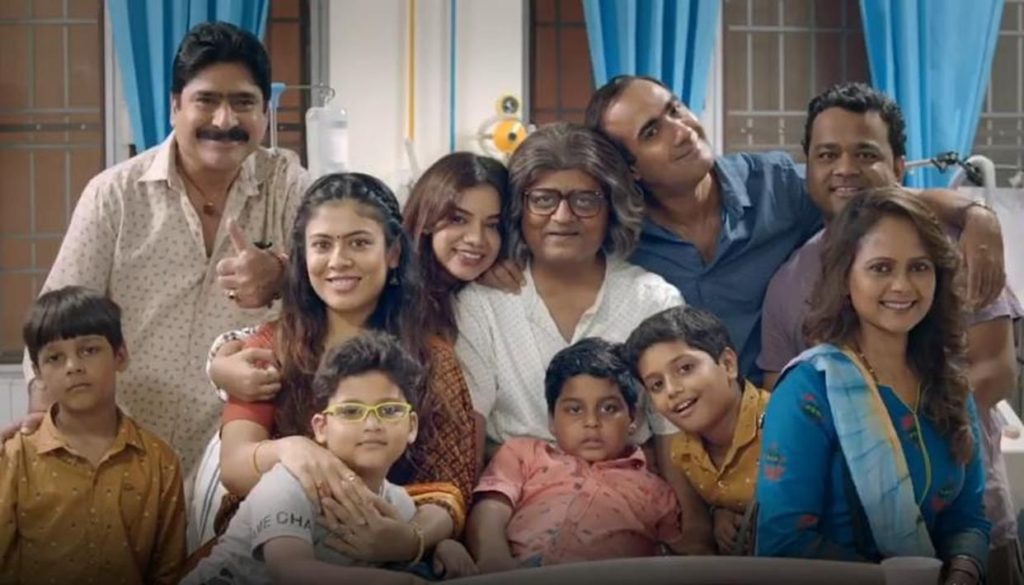 Talking about the performances, the series features a stellar star cast who do not let one dull moment creep into the story. With a storyline that relies on the old family-members-fighting-over-property formula, it comes down to the makers and, moreover, on the star cast to carry it forward in an engaging and hilarious manner.

Gajraj Rao, Ranvir Shorey, and Yashpal Sharma as the father and brothers respectively play their roles with conviction and are hilarious and relatable at various points.

Sadiya Siddiqui, Anurita Jha, and Nidhi Singh as Kashiram’s daughters-in-law and daughter respectively play strong roles though they have their own despairs and conflicts to carry.

Kumar Varun as Babloo plays an interesting and engaging role. In a way, you see the Narayan family through him, which is candid and funny and you’ll grow to appreciate him as the story progresses.

And lastly, Vijay Raaz as Gangaram Tripathi, a theatre actor, who wants to turn Kashiram’s 40 acres land into an ashram for widowers and Abhishek Banerjee as Kanta Prasad Tripathi, aka Munna, his son, play hilarious and worth-watching roles and glue the acts together. Raaz’s character is the one at times that leads to further action on-screen.

All in all, the cast of PariWar is one good package deal, making this predictable family drama a light-hearted and good watch. 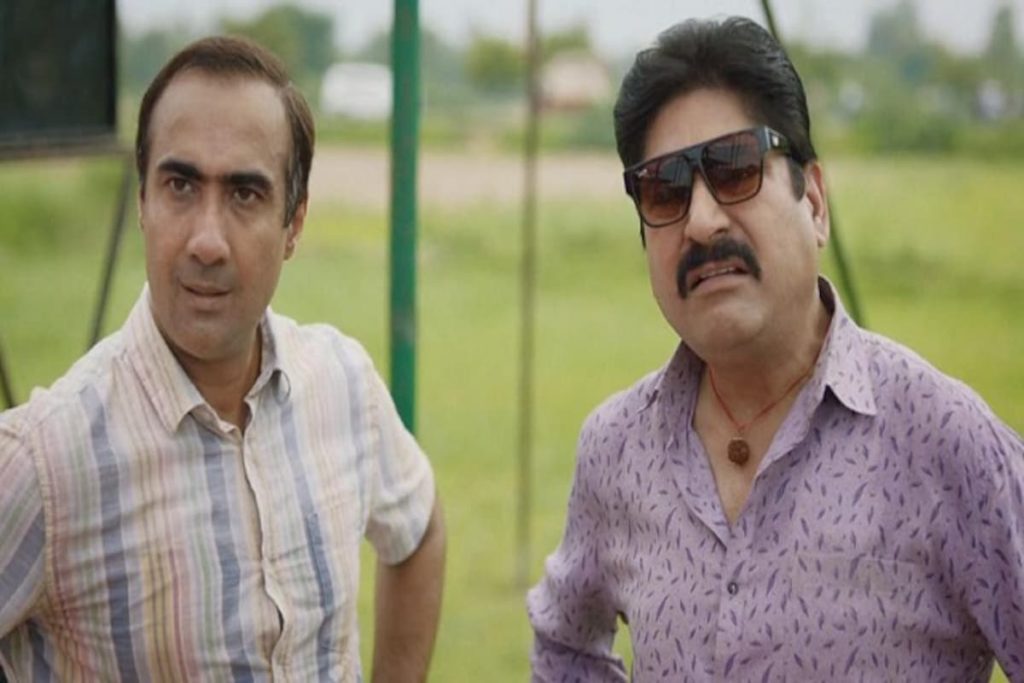 STREAM IT! PariWar is an entertaining series which is well-drawn, with a cast that compliments the mood and theme of the story. However, the series could have made up for a 90-minutes-long movie, still holding on to the whole idea. But nonetheless, if you’re looking forward to a series you can watch with your family and have a good laugh, PariWar is the one.

The series features no major soundscores or shenanigans but rather, keeps its origin simple since the series is set in the small town of Prayagraj.

This post first appeared on TechQuila, please read the originial post: here
People also like
Why SEO Is The Next Big Thing in the Real Estate Industry
Witnessing an Aggressive Event
جمہوریت ڈرامہ
Telegram Marketing solutions
It's Time To Rebuild
How to Lose Weight and Keep it off Permanently
Investing in a Garage Epoxy Floor Kit
Ways To Make Money On The Side
how stress affects your skin and how to manage it