A Perfect Crime is a Netflix docuseries that focuses on the assassination of Detlev Rohwedder in April 1991. He was the head of Treuhand, the East German Privatization and Restructuring Agency. The authorities never solved the Crime, and it has become an event prone to much speculation.

The documentary takes place after the fall of the Berlin War, a period that was dotted with extreme political and social unrest. The unification of the East and West was not a simple one – while it ushered in happy times for some, many people lost their jobs and livelihoods because of it. Rohwedder’s job was to denationalise state-owned businesses, which did not bode well for some. While to some people he was the hero, others wanted him dead.

It’s honestly astonishing how incompetence can result in people’s death – which is what happened in the case of Rohwedder. After the fated incident, the RAF, or Red Army Faction, were blamed for it. Then the Stasi. But the crime had no clues, and it was like pulling at straws.

The primary motivation of A Perfect Crime is to get people talking. The docuseries provides a rich and in-depth discussion into, primarily, politics and then history, and offers various angles to the story. The narrative jumps from one period to another and Netflix provides interviews from people who were at the heat of things – belonging to different sides. It pulls up stories that were probably previously unknown to the general public. However, whatever the information might be, no one has come to a conclusion regarding who killed Rohwedder. 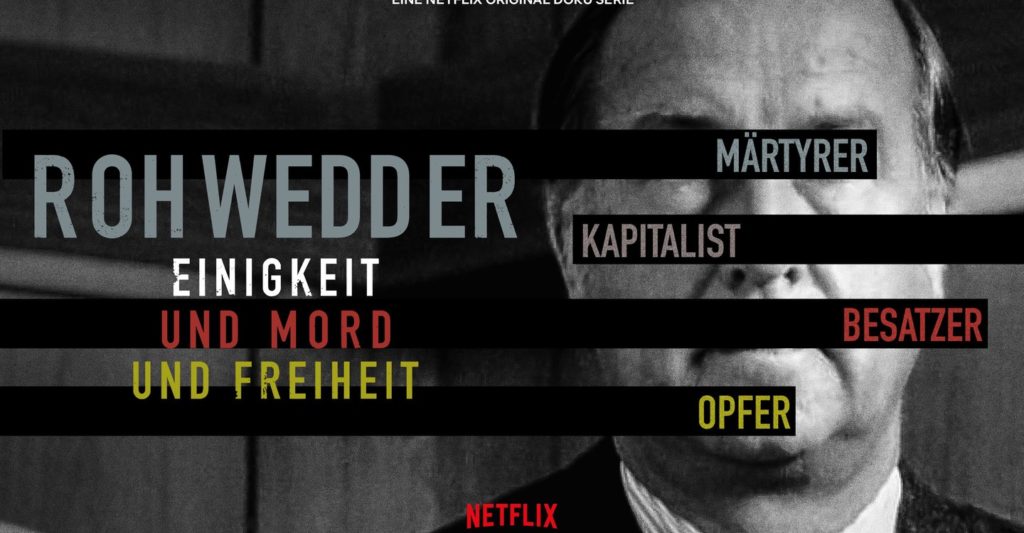 We also see various other assassinations that take place around that time. A time of such unrest also warrants some very disturbing discussions, so we see some footage of Hitler and dead bodies in Concentration Camps. The 4-part docuseries does its best to provide as much information possible, and, as such, most of the series is information-heavy. There are a few reconstructions as well, but they don’t add much of a break to the information-flow.

A Perfect Crime is not an edge-of-your-seat thriller sort of a documentary. So, if you’re interested in something like that, this is probably not for you. However, it does a good job at talking about, and providing, various perspectives to a singular incident, and makes you think about all the things that go on in politics that the general public is not privy to. Is that for our safety or a desperate attempt to keep us in the dark for monetary gains? That’s probably a question that will divide many. 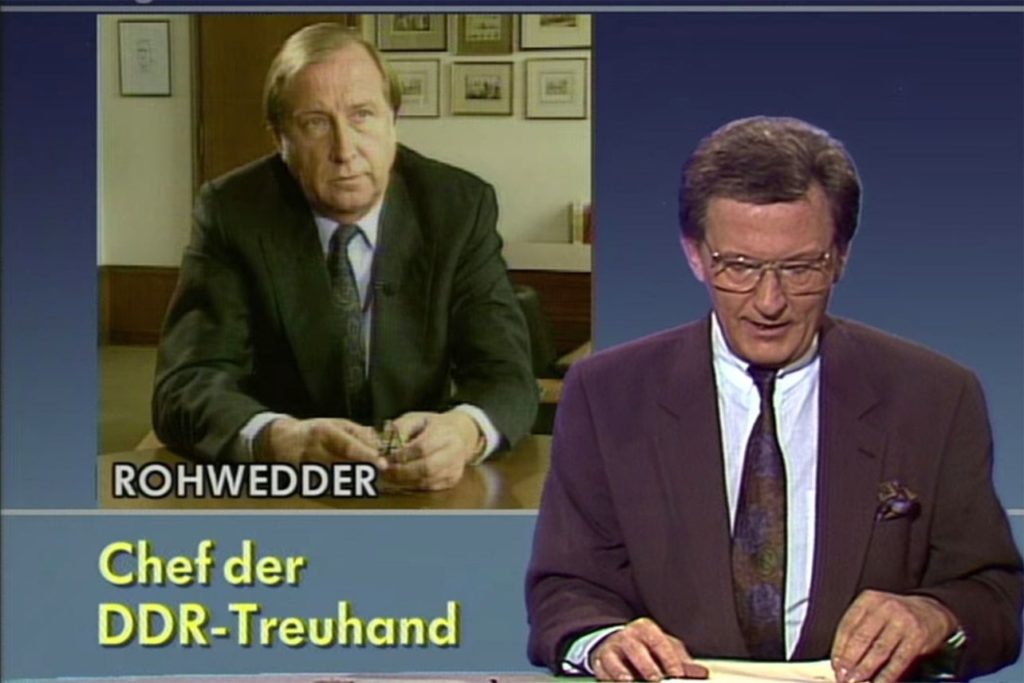 However, one of the biggest problems I had with the series was that it does not translate whatever is written on-screen – primarily the names and designations of the interviewees. That means that I couldn’t read the subtitles of the conversations, and also search huge German words in Google Translate, resulting in me either going blank or pausing and searching for it.

Cinematography or score-wise, it’s nothing we haven’t seen before. A Perfect Crime fits Netflix’s true-crime docuseries vibe well, and thus there’s nothing new or innovative here. As mentioned above, it does feature some reconstructions meshed with actual footage and interviews, but it’s nothing that will blow your socks off.

Summing up: A Perfect Crime 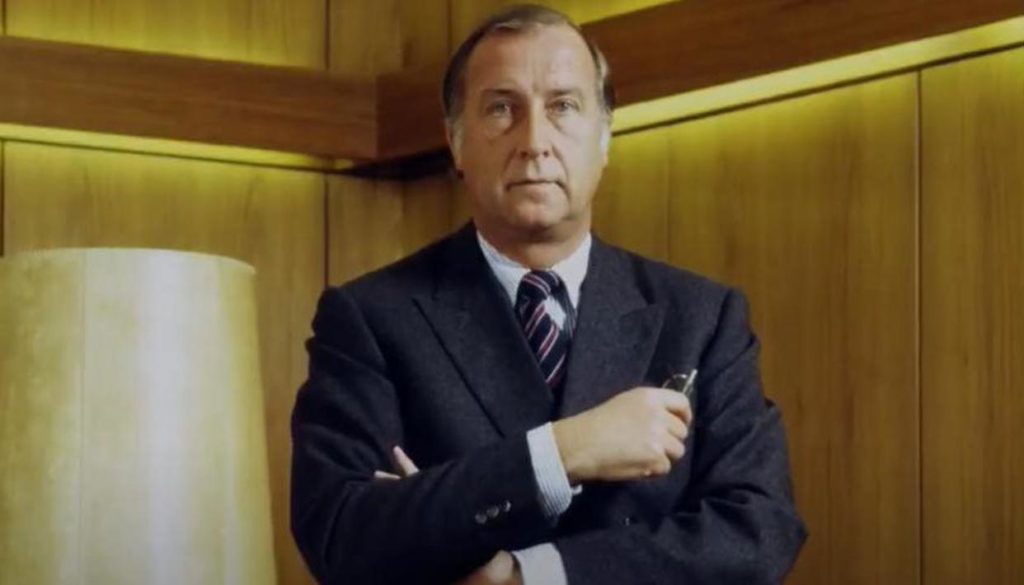 A Perfect Crime does what it is supposed to – provide perspectives to a horrible crime. Although there is no end result, as in arrest of the perpetrators, it does a good job at providing a lot of information, both political and historical, about Germany and the world, in general, to make you think. If you’re someone who likes information-heavy docuseries, this might just be an intriguing watch.

A Perfect Crime is streaming on Netflix.

Like A Perfect Crime review? Read our other reviews here.

This post first appeared on TechQuila, please read the originial post: here
People also like
Best Home Sauna To Stay Warm All Winter
Discover the Magic of Venice in November
Easy Pizza Pinwheels Kids Love
How to Make the Most of Your Clinical Physician Job…