The Playbook is currently streaming on Netflix and it is a show on the journey of athletes-turned-coaches and their immense love and dedication for the Sport.  It feels like an extended Ted Talk where these sports professionals share their motivational and inspirational stories about the sport they have physically and emotionally invested themselves in and how some have transitioned into becoming a coach from a former player.

The show might have missed the mark at some points with the whole obscure situation regarding quite a few scenarios but it definitely has some great behind-the-scenes information and visuals to accompany them. If you are not somebody who’d be interested to watch Series related to sports, this might not interest you initially but it definitely has its own ways of drawing you to itself.

Dedication and sheer passion for the sport!

The Playbook opens with an episode on Doc Rivers aka Glenn Anton “Doc” Rivers. He starts off by saying right at the beginning of the show that “I am going to play” in a very matter-of-fact way, treating whatever he is about to do right now as nothing short of a full-time job that requires, energy, dedication, sincerity and passion.

Doc Rivers has been “different” even as a child and his love for basketball was always strong. So much, infact, that when his teacher asked him what he wanted to do when he grew up, he promptly replied that he wanted to become a basketball player. Inspite of facing discouragement and hardships, he never gave up on his dream. His story serves as an inspiration for many young athletes. 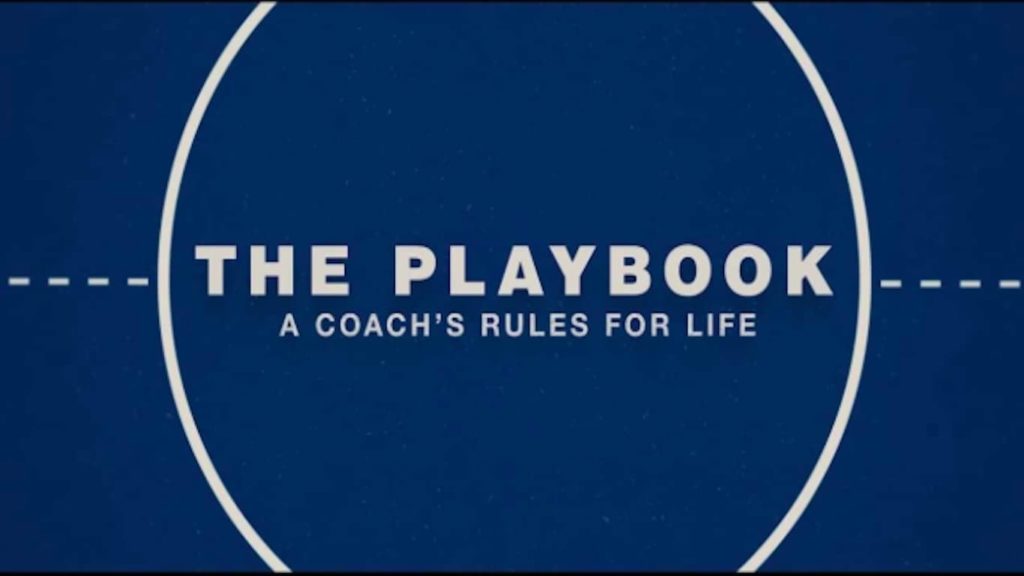 LeBron James is the executive producer for The Playbook. The series has a total of five episodes and each is about 30 minutes long. Other coaches featured in this series are Jill Ellis, Jose Mourinho, Patrick Mouratoglou who happens to be Serena Williams’ mentor and basketball hall-of-famer Dawn Staley!

Among the five episodes in the series, not a lot of time to towards sports other than basketball and soccer (football). The Playbook, as mentioned, has mostly shown the commendable return of Doc Rivers to NBA and how Jose Mourinho’s special seasons at Porto, Chelsea and Inter Milan were worth all the attention it got.

The series has definitely taken us through the remarkable journeys of all these great sportspeople but at the same time, it has forgotten to celebrate the successes of other athletes/coaches from other fields of sports. 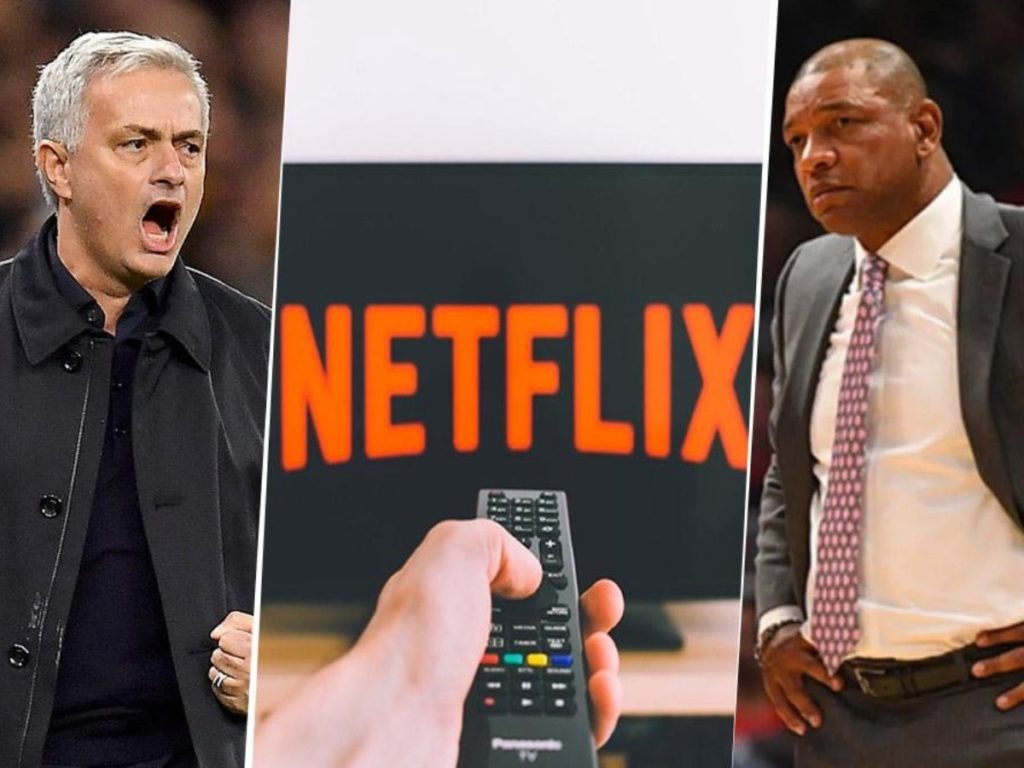 Netflix had a scope of including other celebrated coaches into the narrative but has failed to do so. For the most part, it only focuses primarily on soccer and basketball celebrities. In the case of Doc Rivers’ episode, the series focuses too much on controversies than anything else. However, what’s unique and off the beaten path is that the show focuses on the lives of the coaches than the athletes.

Watch it for all the information that it gives you because it is definitely interesting and informative. However, The Playbook does itself a disservice by not focusing on a wider variety of sports. Additionally, its 30-minute runtime is not enough to cover all the facets of the topic and sometimes feels a bit superficial.

The show, however, makes for a strong encouraging point for the Black community amidst the Black Lives Matter protests as The Playbook features racially diverse sportspeople and has definitely not shied away from talking about the racial profiling which definitely exists in the world of sports.

The Playbook is streaming on Netflix.