Disney’s Filthy Rich Episode 1 Review: The Power and Money to Wriggle Out of Anything

The Best Ramen in Sacramento
Choose The Guy You Want To Marry, The…
Beard Bib – Solution For Messy Groomi…
Kim Kardashian Breaks Down in Tears A…
Oasis Space – Upright Walker with Sof…
“A Gothic family drama in which wealth, power and religion collide—with outrageously soapy results” 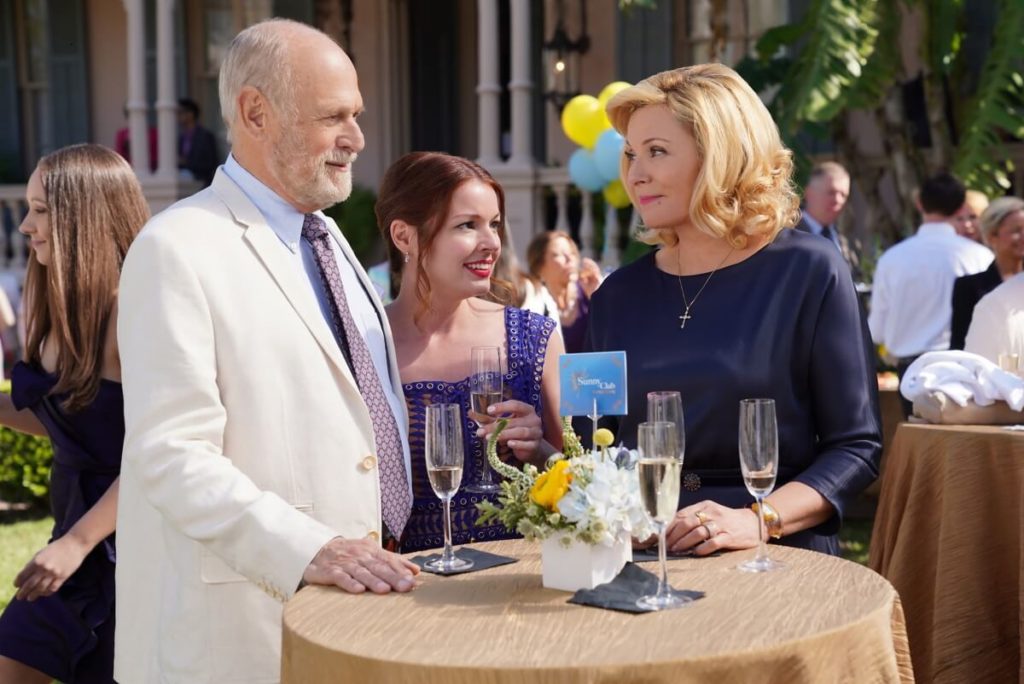 Filthy Rich episode 1 revolves around the Monreaux Family where power, religion, and wealth are some of the integral factors of their lives. The episode opens with Kim Cattrall glamorously walking out of a burning mansion, dressed like an absolute diva and whispering “Rot in Hell.” With no further explanation, we are taken into the lives of the Monreaux family.

Eugene Monreaux (Gerald McRaney) and wife Margaret Monreaux (Kim Cattrall) are not just two individuals but two important names as well and therefore, there’s an image to uphold for the family. While the series starts all happy and smart, things start falling apart when, after Eugene’s plane crash, a big reveal shakes the entire family. The question is will they be able to escape this wildfire that can burn them down? 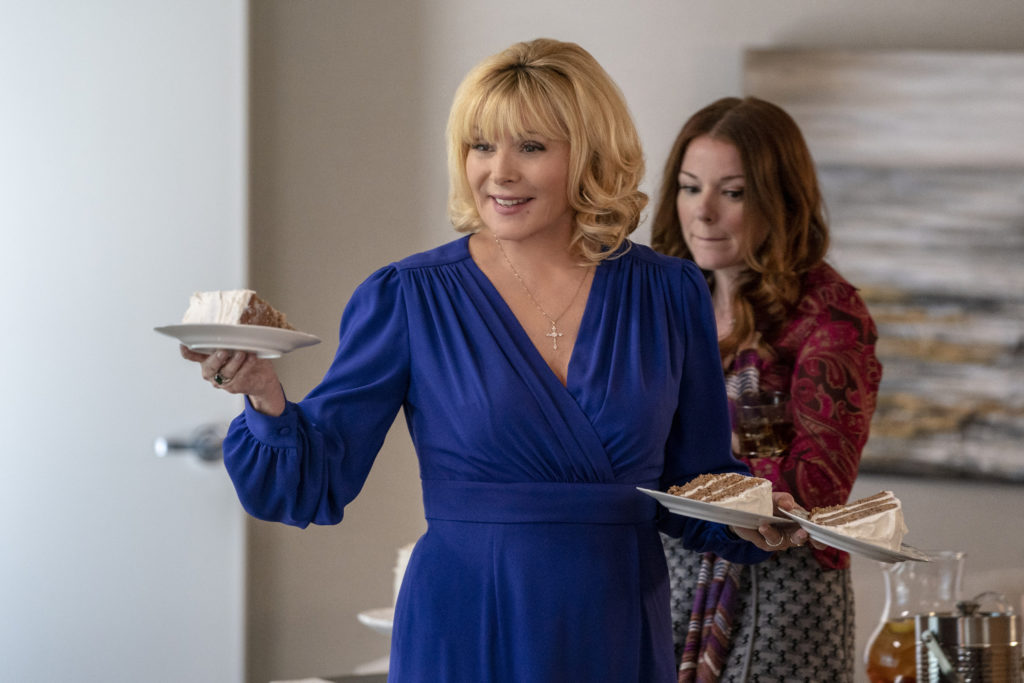 Kim Cattrall’s Margaret brings sparks, grace, and power on screen. Her character is strong and makes the episode an engaging watch. She carries the persona of a woman you just can’t win over! No matter how hard you try to outsmart her you will lose. She is religious and believes everything is thrown on her way by god.

“Did you really think you’d have the upper hand with the press, in my town?” – Margaret.

Another character I really loved on-screen was Ginger Sweet (Melia Kreiling), who has quite a strong and twisted relationship with the family but she won’t quit! You know it’s going to be one hell of a ride when you have strong onscreen characters – one who won’t lose and one who won’t quit are in the same ground but against each other! The character arc and growth would be worth witnessing in further Filthy Rich episodes. 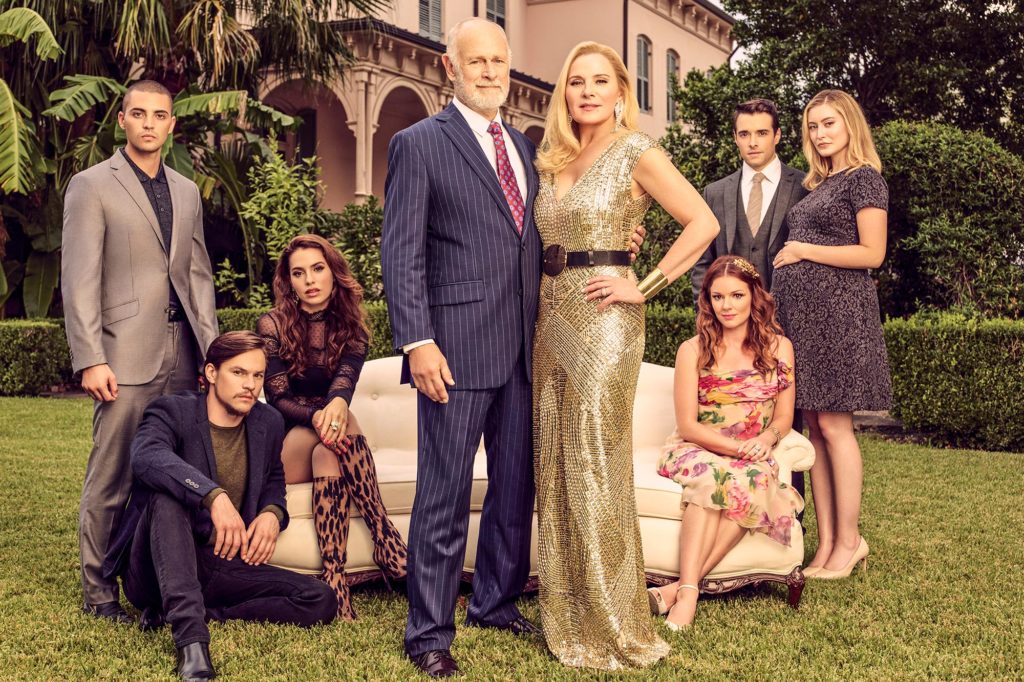 STREAM IT! Filthy Rich episode 1 ends on a cliffhanger and you know what’s coming up next is spicy, dangerous, and entertaining. Since the series is set in the lives of the rich, the setup and the costumes both adhere to the idea of the narrative, so much so that even the dog is a Yorkshire Terrier!

Also, what is it with Eric Monreaux (Corey Cott), Margaret’s son and a stubborn child with nearly no business skills, who is all ready to destroy everything and tell everyone the inside tea of his family whenever he doesn’t get a thing of his choice? We’ll only have to wait and watch!

Disney’s Filthy Rich Episode 1 Review: The Power and Money to Wriggle Out of Anything