Designed in collaboration with Google, the AMD Ryzen and Athlon 3000 C-Series Mobile Processor lineup introduces the first-ever “Zen” architecture-powered Chromebooks with systems from Acer, ASUS, HP, and Lenovo launching in Q4 2020. The AMD Ryzen 3000 C Series Mobile Processors offer up to 212% better performance for multitasking and content creation compared to the previous generation of AMD Chromebooks. With built-in AMD Radeon Graphics, AMD Ryzen 3000 C-Series Mobile processors include the most powerful graphics available in a Chromebook.

Mini USB Power Pack Portable Mobile P…
Online Black Friday Deals for Cell Ph…
Calculators.org / Have Fun While Your…
10 Best Hotels In Las Vegas
This Is the Tech You Need To Make You…

“We are pleased to be working with Acer, ASUS, Google, HP and Lenovo to significantly expand the number of AMD-powered Chromebooks and deliver more powerful options with the first of many AMD Ryzen-based Chromebook systems.” 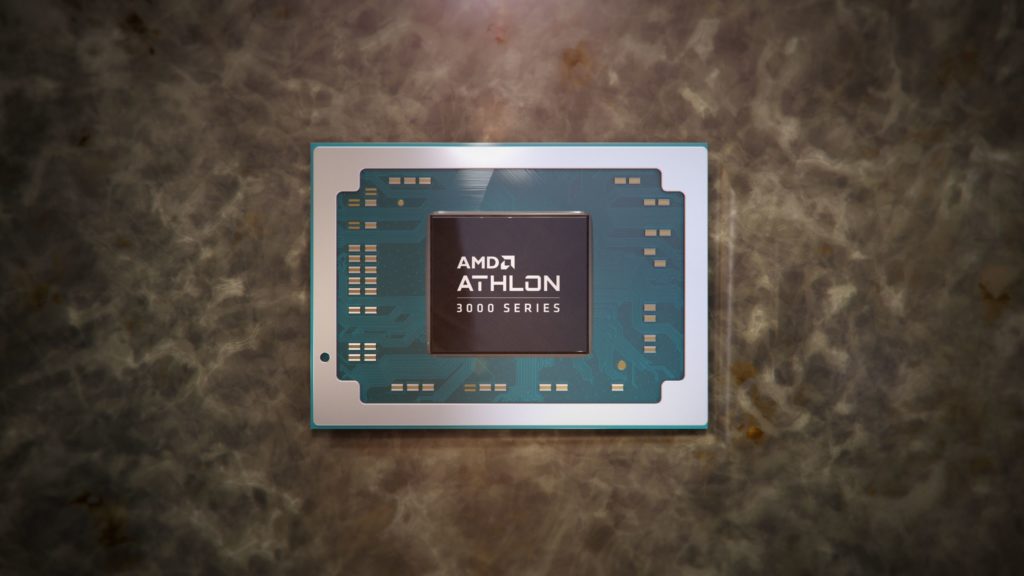 “Chromebooks continue to be a rapidly growing market where customers are looking for appealing designs and top-notch features to power their work, education, and gaming with Chrome OS,” said John Solomon, Vice President of Chrome OS at Google.

“Our partnership with AMD, along with the unprecedented offering of Ryzen processor-based Chromebooks, gives consumers and businesses an even broader choice of affordable Chromebook designs that deliver blazing-fast connectivity, long battery life, and the ability to power through multitasking workloads.”

The AMD Ryzen and Athlon 3000 C-Series Mobile Processors are coming soon in systems from major OEM partners in the consumer, education and enterprise markets, with systems from Acer, ASUS, HP and Lenovo launching in Q4 2020.