Challenger: The Final Flight is a documentary limited Series created by Steven Leckart and Glen Zipper and it documents the 1986 Challenger shuttle disaster and gives an in-depth look into what went wrong.

This is a very intimate and hard-hitting documentary. In all the shows I’ve watched, I’ve never been so interested, enamoured and absolutely baffled and angry while, and after, watch a series as I have with this one.

Challenger: The Final Flight opens with the inevitable explosion of the Challenger, with an announcer saying, “Obviously a major malfunction.” Just minutes before that we are greeted with the astronauts cheerily walking down to the spacecraft for takeoff. We then go behind what actually took place, learn how, in an effort to keep up appearances, NASA didn’t follow safety protocols which resulted in the loss of 7 talented lives. The series is captivating, and knowing how it ends will not save you from the heartbreak that you feel as you see all the incorrect decisions.

The 1986 Challenger shuttle was supposed to take the first civilian to space, teacher Christa McAuliffe. The series focuses on her quite a lot, and it’s actually understandable why. McAuliffe, as a person, was wonderful – sweet, funny and extremely smart, she became a celebrity in a matter of days. After that, through learning new things about going to space to baking an apple pie for her neighbour in the space programme, you feel the loss of someone special. 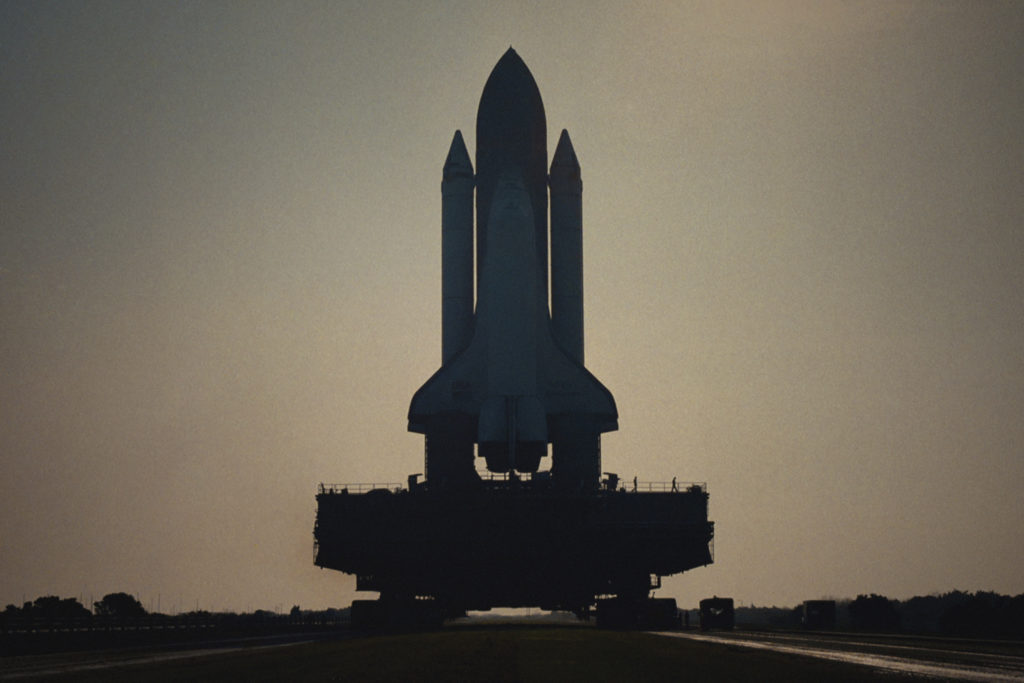 A loss which, tragically, could’ve been avoided had the NASA management decided to listen to its engineers instead of being on schedule and keeping Congress happy. The misjudgements and incorrect priorities resulted in a tragedy that could’ve happened many times, but thankfully did not.

Challenger: The Final Flight takes a ton of real footage from the 1986 launch and the days leading up to it, and meshes it beautifully with newer footage and interviews. There are reconstructions that look wonderful and real and the editing and background scores are flawless. When times were better for NASA, every win was coupled with a wonderful peppy song that will truly make you feel like anything is possible.

Interview parts were great, and the makers showed much finesse in focusing on each and every person close to the mission. While the technical people gave a wonderful and in-depth look into O-rings and why they’re important, the people close to the astronauts talked about how these people were. The technical and the emotional elements blend so well that it’d make you tear up quite a few times. 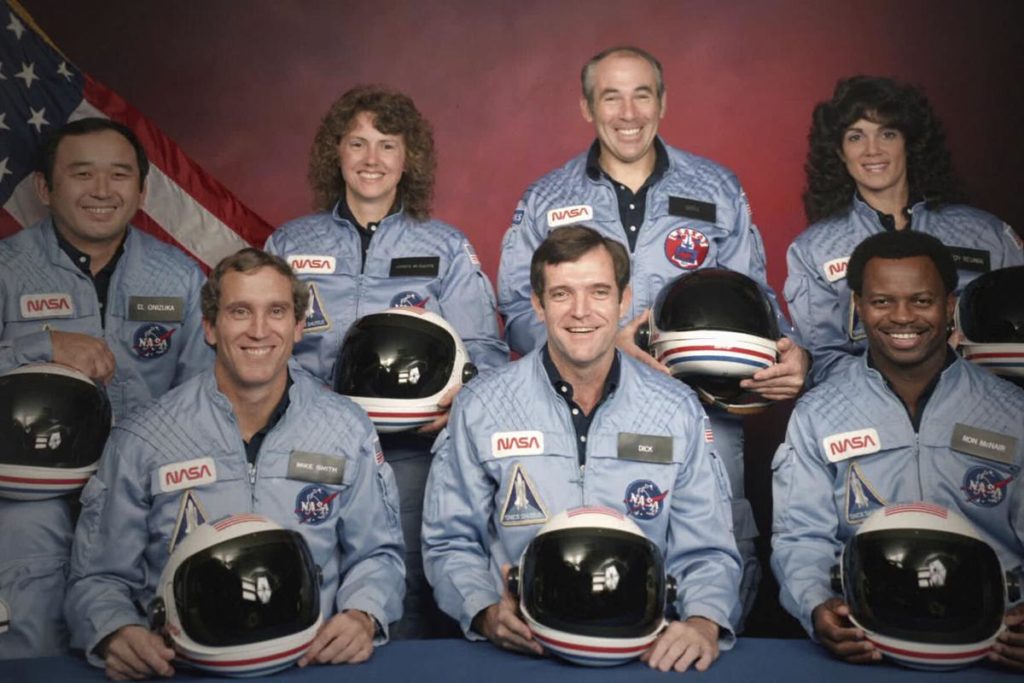 I think what made the disaster all the more heartbreaking was Christa. Sure, any death is absolutely horrible, but there was something about her that absolutely captivates you. Additionally, she was also the star of the mission, and Americans were all pining for her. She was one of us – a girl-next-door. Although the other astronauts got a bit less screen time than her, I guess it’s understandable. She was the first civilian to go to space – she made it seem like anything was possible. Her relatability and the fact that this could’ve been avoided makes it even more tragic.

The last episode, Nothing Ends Here, gives us a glimmer of hope. After the Rogers Commission was formed it helped to identify and nab the culprits for the failure – especially because of Richard P. Feynman and his experiment. There were significant improvements made to the O-ring problem that helped it to never malfunction after. I guess, you learn from your accomplishments and mistakes, and this was definitely one of the latter.

Summing up: Challenger: The Final Flight 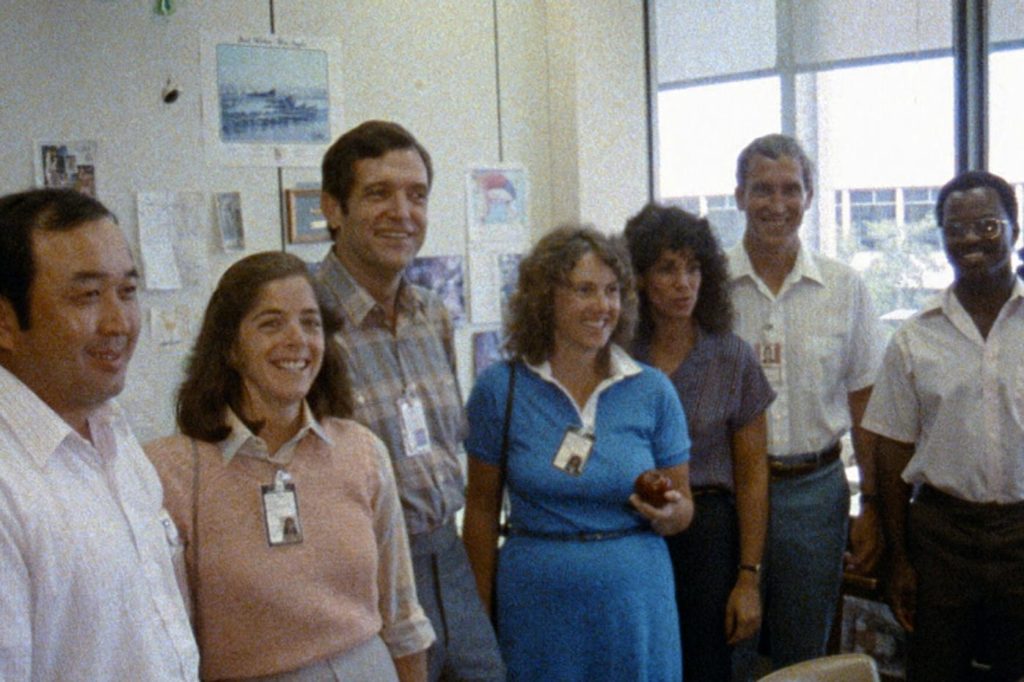 Challenger: The Final Flight is a wonderful documentary that sums up deftly what went wrong in this space mission. It is probably also very fitting during these trying times, because it urges us to listen and to depend on science instead of making decisions that can have catastrophic consequences. The series wonderfully and flawlessly sums up everything, while also putting a lot of emotional elements into it. This one’s definitely a must-watch.

Challenger: The Final Flight is streaming on Netflix.

Like the Challenger: The Final Flight review? Read our other reviews here.