Microsoft has officially announced the price, release date, and pre-order information regarding the Xbox Series X and Xbox Series S consoles. The former will cost $499 as previously rumored and the lower-powered Xbox Series S will start at $299. The consoles will also be sold with monthly financial options (Xbox All-Access), which is expanding to 12 more countries. Sadly though, India is not on that list.

It definitely seems like that the team at Xbox didn’t want to reveal this information now, but the Series S leaks forced their hand. However, keeping all the rumors and speculations in the past, the future is looking bright for Xbox.

Adding EA Play into Game Pass is certainly an extremely powerful move that will certainly entice more casual gamers into the subscription model. 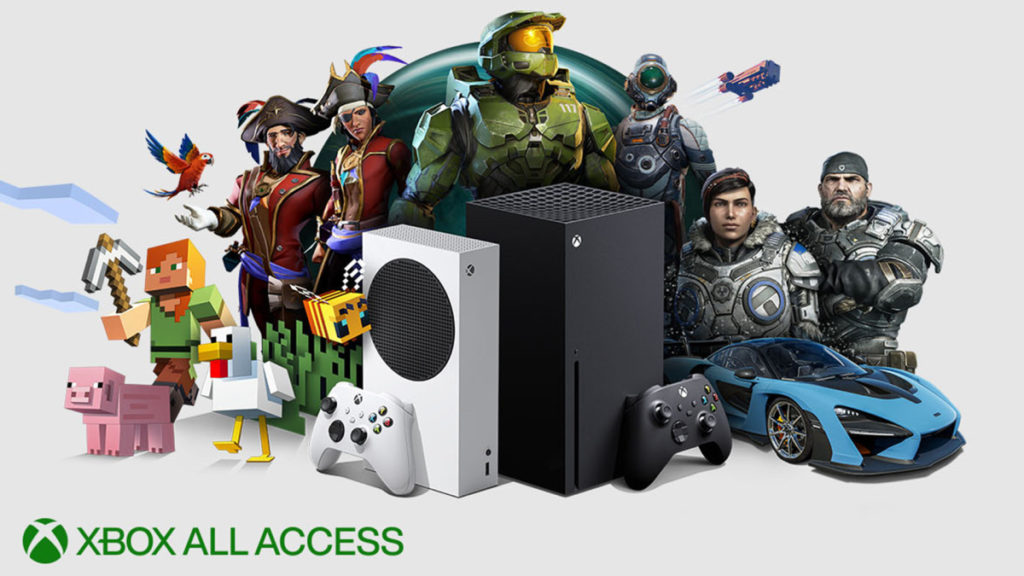 We have reached out to Microsoft for the Xbox consoles’ India prices and will update the article once we have it.