Zee5’s Atkan Chatkan Review: The Purity of Childhood and the Love of Music

Atkan Chatkan revolves around the life of Guddu, a poor boy who works at a tea stall and is a music enthusiast. As the story progresses Guddu, with his friends, forms a small band where they have replicas of expensive instruments made out of scrap. With these instruments, they perform on the streets to collect the bare minimum amount to survive. Eventually, they get a big opportunity to prove themselves and they come up as winners.

If I were to talk about the cast and the idea of the movie, it is beautifully depicted and there is a certain amount of pain that has been associated with the aspirations of the poor. But the film follows the age-old Bollywood formula i.e., rags to riches. We have seen similar concepts in movies like Hichki and Slumdog Millionaire and more. So, from the very start, you have a fair idea about the conclusion but you still carry on because of a cast that is worth watching.

The main character, Guddu, played by Lydian Nadhaswaram, is a gifted musician in real life. He is a pianist and throughout the film, he carries his role with grace and perfection. The film has its fair share of flaws due to its predictable and repetitive storyline but this does stop it from being an engaging watch overall. 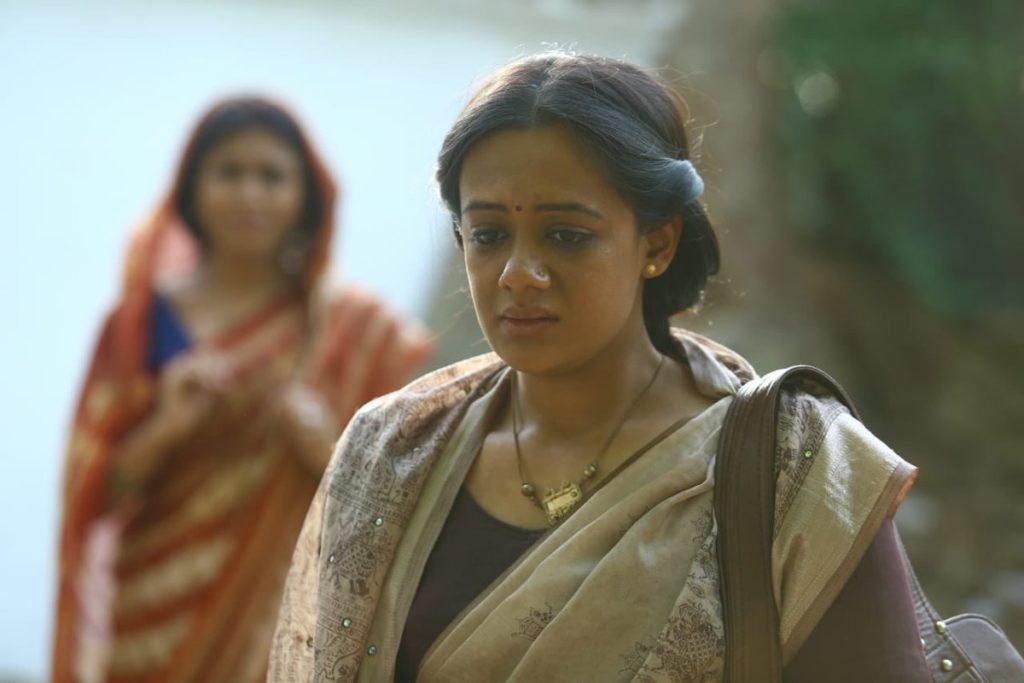 The movie starts with giving out the message that everything has music to it, you just need to hear it carefully and carries this forward too. To be a musician you need will and talent, not expensive instruments. Seeing kids going through pain just because they lack the resources and privileges is always hurtful and Atkan Chatkan plays a good role at triggering that emotion – what it is to grow up without a mother and with an alcoholic father, along with a society that only beats you down by belittling your dreams. The film does induce pain and sadness at certain points. 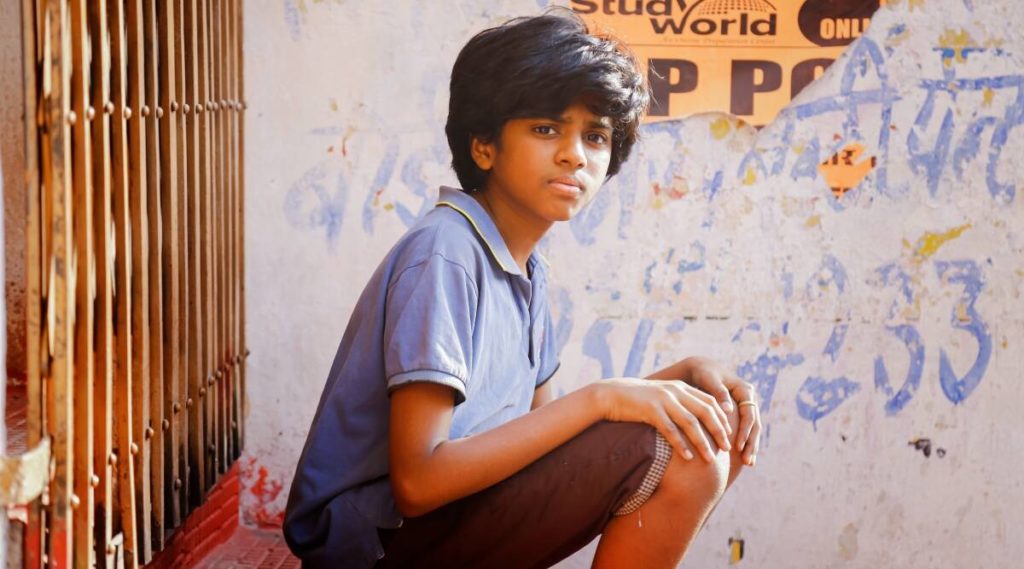 STREAM IT! Despite its quite repetitive formula and a bit stretched story, the film depicts its theme with beauty and perfection and the soundtracks are worth listening to as well. Sometimes, the cost of your dreams is your childhood and you grow up way too fast with the vices of society. Atkan Chatkan portrays that deftly.

Zee5’s Atkan Chatkan Review: The Purity of Childhood and the Love of Music