After the hasty official announcement of the Xbox Series S, we now have a leaked trailer that confirms what the console will be capable of.

Check out the Xbox Series S trailer, leaked by @_h0x0d_ on Twitter.

no point holding this back now I guess pic.twitter.com/SgOAjm3BuP

The trailer confirms all the everything that we expected the console to be capable of, which include:

We’ve previously gone over how a cheap Xbox console can push Game Pass to more casual gamers. The cheap entry point at $299 is a great price for price-sensitive markets like India (where it’ll probably end up around Rs. 30,000).

It’s clear that the Xbox Series S is meant to be the perfect purchase for Game Pass subscribers. It’s a cheap entry into the Xbox ecosystem, which is moving away from the traditional console model. Xbox is more focused on game streaming and subscription services and paired with the Xbox All-Access program, the Series S is bound to be a huge success if marketed well. 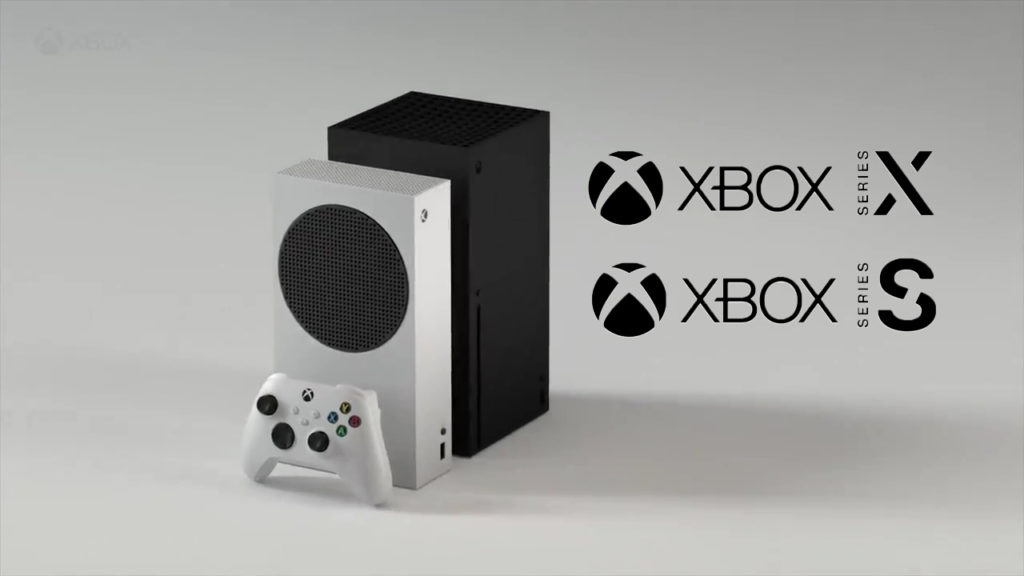