PUBG Corporation to Take Charge of PUBG Mobile in India, Will No Longer Be Owned by Tencent

Oh boy, what a week it’s been. After the Indian government declared a ban on 118 China apps (including Pubg Mobile) in India, many people expressed their anger about this on social media. Even the Tencent stock fell to ~ HK $520 just two days after the ban, that lowered Tencent’s market value by $34 Billion.

Now, a week later, PUBG Corporation has released a statement regarding the ban in India and has announced that it no longer authorising the franchise to Tencent Games in India.

PUBG, the actual PC game, is owned by a South Korean Corporation of the same name. It has no involvement with China, or Tencent for that matter, for the PC game. It was only when the mobile version of the game was being developed, Tencent took the responsibility and publishing rights of the game. Now, the Corporation has announced that it no longer authorise the franchise to Tencent Games in India.

The Indian market is a major source of revenue for Pubg Mobile, with spending over $270 Million (~ Rs. 2,021 Crore) on the game in India. With this big of a market not having access to the game, revenue might have dipped. How could have PUBG officials stayed quiet about this?

Tencent released a major 1.0 update to the mobile version of the game today, and people have been waiting to try it. But with the ban in place, people have had to rely on the official site’s APK to try the game. Gamers can rejoice since the ban (is most likely) to up-lifted in India, soon. Though the rights of the game will still be owned by Tencent in other parts of the world. 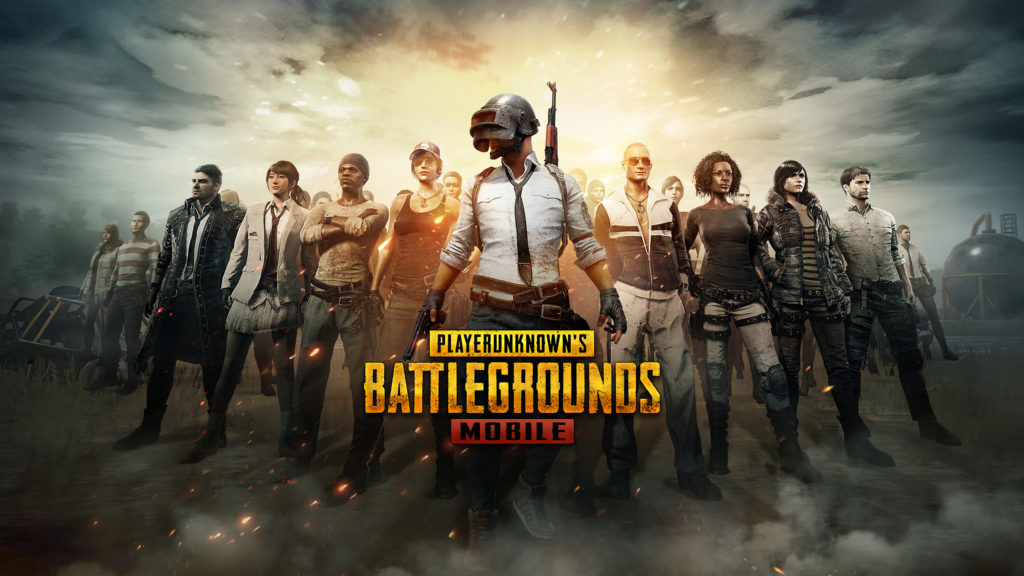 In light of recent developments, PUBG Corporation has made the decision to no longer authorize the PUBG MOBILE franchise to Tencent Games in India. Moving forward, PUBG Corporation will take on all publishing responsibilities within the country. As the company explores ways to provide its own PUBG experience for India in the near future, it is committed to doing so by sustaining a localized and healthy gameplay environment for its fans.

PUBG Corporation is committed to providing its unique battle royale experience to a global audience and hopes to continue engaging with its passionate player base in India. In addition to regular content updates, the company is exploring different ways to engage its community in India through various region-based activities, including esports and community events.

Further updates will be provided at a later date when available.

The tensions between the Chinese government and the Indian government are at an all-time high. In yet another shocking move, the central government announced an app ban on 118 apps including PUBG Mobile. Although this was rumoured last month, PUBG ban still came as a shock to a lot of people. PUBG Mobile, for some people, was quite what you can say a lifeline during this lockdown period. Here’s a list of all the apps that have been banned.

Government blocks 118 mobile apps which are prejudicial to sovereignty and integrity of India, Defence of India, Security of State and Public Order: Govt of India

Indian Government’s statement regarding the ban

Though the apps like PUBG Mobile have been taken down, although you can still download the APK File from the official website and play the game.

PUBG Ban in India to be Uplifted, Final Thoughts 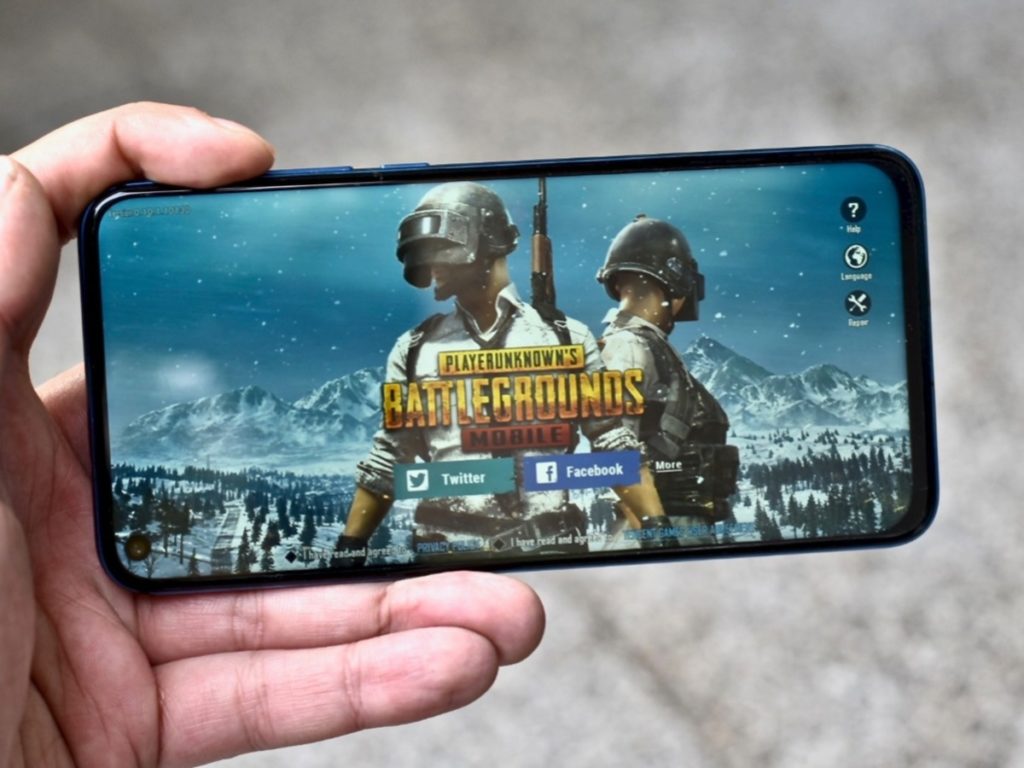 It may finally happen! Now that the corporation is working with the government to resolve all the conflicts, and the game might get unbanned in India, gamers couldn’t have been happier. People have been tweeting regarding this since the morning, expressing their happiness. Even the game is working in India, people were really upset with the current situation, with reporting fewer players playing the game. Many have already uninstalled the game. Now that the ban might get un-lifted, what are your thoughts on this? Do let us know in the comment section below!

PUBG Corporation to Take Charge of PUBG Mobile in India, Will No Longer Be Owned by Tencent