India’s third-largest carrier, Vodafone-Idea, on Monday, announced some major changes to its brand identity and has now rebranded as Vi (pronounced ‘We’) as it looks for a “fresh start”. It’s been three years since the British telecom giant Vodafone Group’s India business and billionaire Kumar Mangalam Birla’s Idea Cellular joined hands to make India’s third-largest mobile network (by the consumer base), and the merger is finally complete.

What to wear: outfit ideas for Christ…
Karen Wiesner: I Have Dreamed a Littl…
Vodacom buys 55% stake in Vodafone Eg…
Discover the Magic of Venice in Novem…
Boxer coton stretch 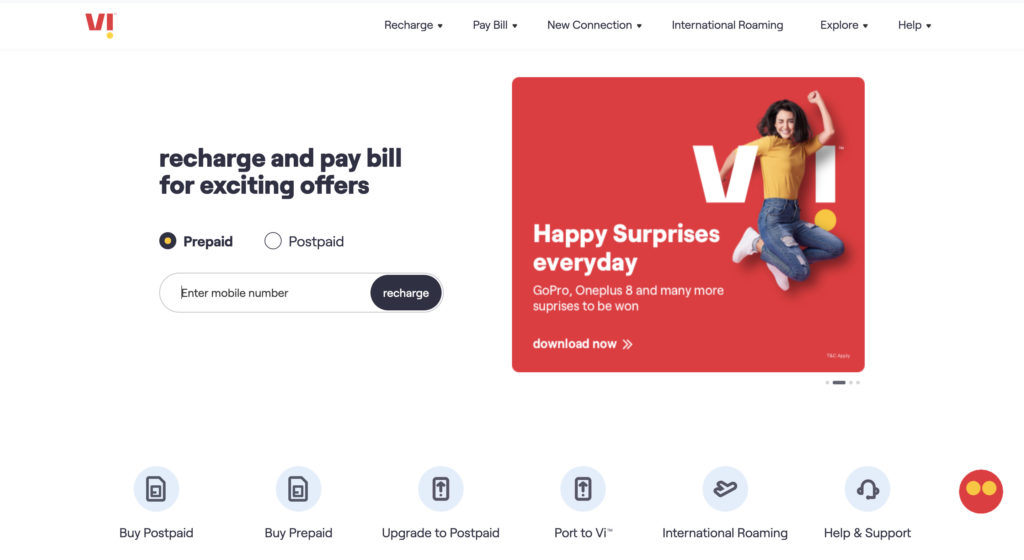 Commenting on the launch, Vodafone Idea’s managing director CEO Ravinder Takkar said “Today I am delighted to present Vi, a brand that will bring important meaning to lives of our customers. Indians are optimistic and want to get ahead in life.”

Takkar added that Vi marks a beginning of a new journey for them as they look forward to bring “world class digital experience to 1 Billion Indians” on their 4G Network. He also claimed that Vi is future-fit and is ready to take the challenge of deploying 5G across India.

The brand also unveiled its new website — myvi.in — as a part of rebranding. Along with it, they also announced a new ‘Happy Surprises’ program that rewards people with daily prizes for spotting the new logo in the Vi app. Users can also download their new Vi app to get the best offers, keep a track of their account and even make a custom ringtone.

Last week, the company declared its intention of raising Rs. 25,000 Crore to pay off the hefty dues they owe to the government. It plans to raise up to Rs. 15,000 crore through debentures and an equal amount by issuing shares and warrants.